Home » Program & Project Management » [With Video] Project Impossible? Not when you have the right team!
× Share this Article

[With Video] Project Impossible? Not when you have the right team!

It’s fitting that the premiere of Project Impossible, a History channel series that celebrates the ingenuity and excitement of engineering, takes place over Labor Day weekend. Even better? I am proud to note that it features two Stantec projects: the Permanent Canal Closures and Pumps (PCCP) project and Iqaluit Airport in the Canadian Arctic.

PCCP, a critical flood defense infrastructure project in New Orleans, has been transformational in my career. I had a feeling that others felt the same. So, we recently asked some of our design and leadership team to reflect on their experience.

The 17th Street Pump Station that is part of the Permanent Canal Closures and Pumps project in New Orleans. The city depends on three outflow canals to move stormwater out of the city. New pump and gate complexes are located at the end of New Orleans' three major outflow canals.

There is no “I” in teamwork

Not surprisingly, nearly all answers involved the essential role of teamwork. Over the course of five years, we tapped into the skills of more than 450 Stantec colleagues across 55 offices in North America. And, while a core leadership team remained remarkably constant, I was amazed at the sheer range of talented professionals who stepped in to contribute to the nonstop and evolving demands of this fast-track design-build project.

For many of us, PCCP will be a milestone in our careers that we reference as a high point. Those of us who moved to New Orleans to help deliver the project were welcomed as part of the local community. Together, our strong feelings about the importance of this effort were clear, and our drive to deliver the best possible project was infectious.

Community at the core

Personally, the realities of the New Orleans situation became clear the day we spent volunteering with the St. Bernard Project, a local nonprofit that helps restore homes damaged from 2005’s Hurricane Katrina. In 2015, we worked hard to repair a family’s home, so they could return from Texas where they had been living since the devastating hurricane and subsequent flooding.

Meeting the family, both young and old, and hearing their story reinforced to me why the community of New Orleans is such a treasure worth preserving. 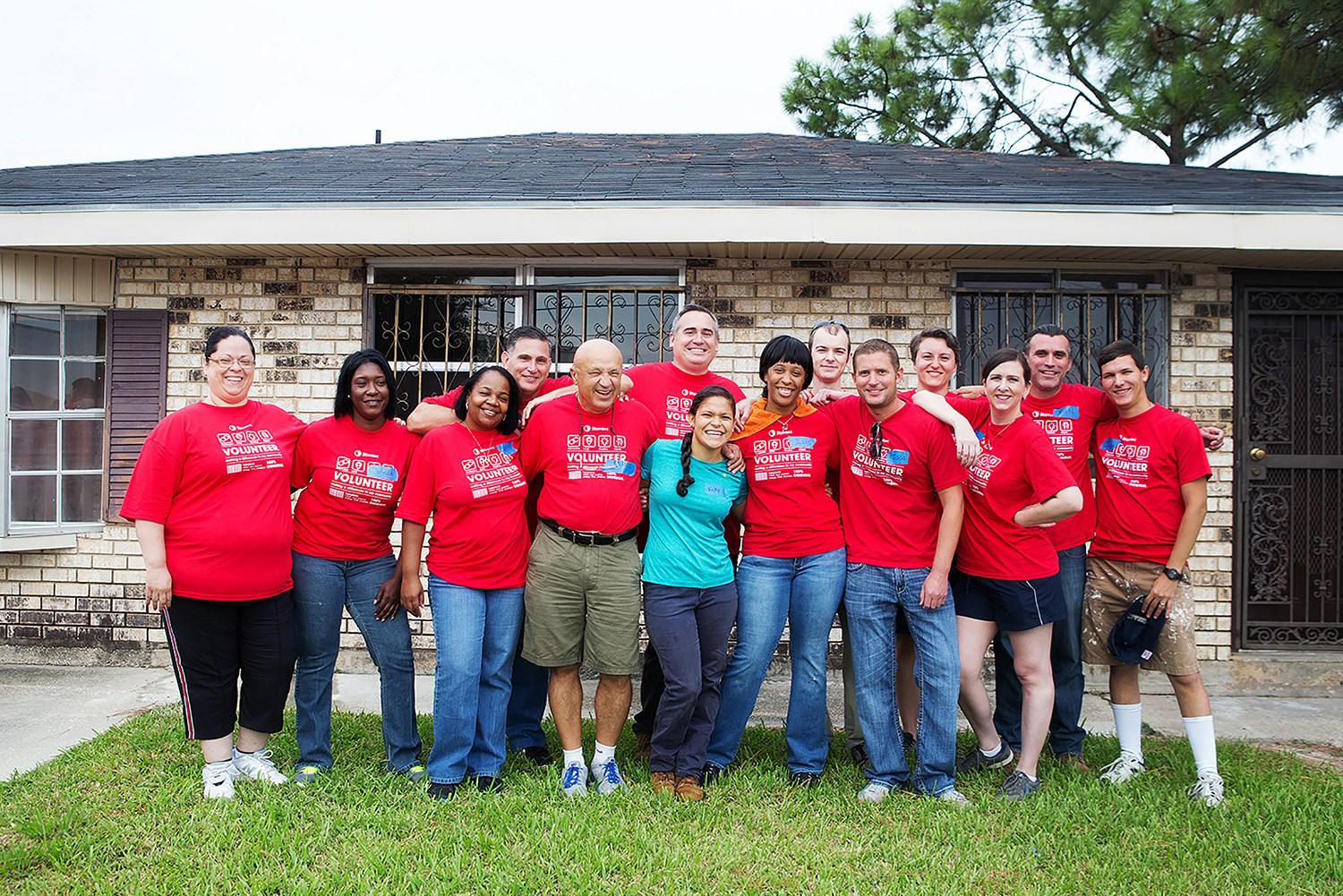 The author, center in back row, and local Stantec employees pause for a photo during a day of home repairs in St. Bernard Parish.

Naturally, we were all thrilled to learn that PCCP was tapped for a segment on History’s second season of Project Impossible. Telling the story of this project and what it meant to us ended up being one of the highlights of the entire process.

Designing and building one of the world’s largest drainage pumping systems presented many challenges. Some of its most notable features: A design so adaptable that we could tailor it to each of the three outfall canals. The challenging logistics of managing 600,000 gallons of fuel. Compiling more than 260 design packages to keep construction moving. Pushing the boundaries of advanced computational fluid dynamics (CFD) modeling that examined how water moved from outfall canals through the pump column and envelope-pushing siphon discharge into Lake Pontchartrain. 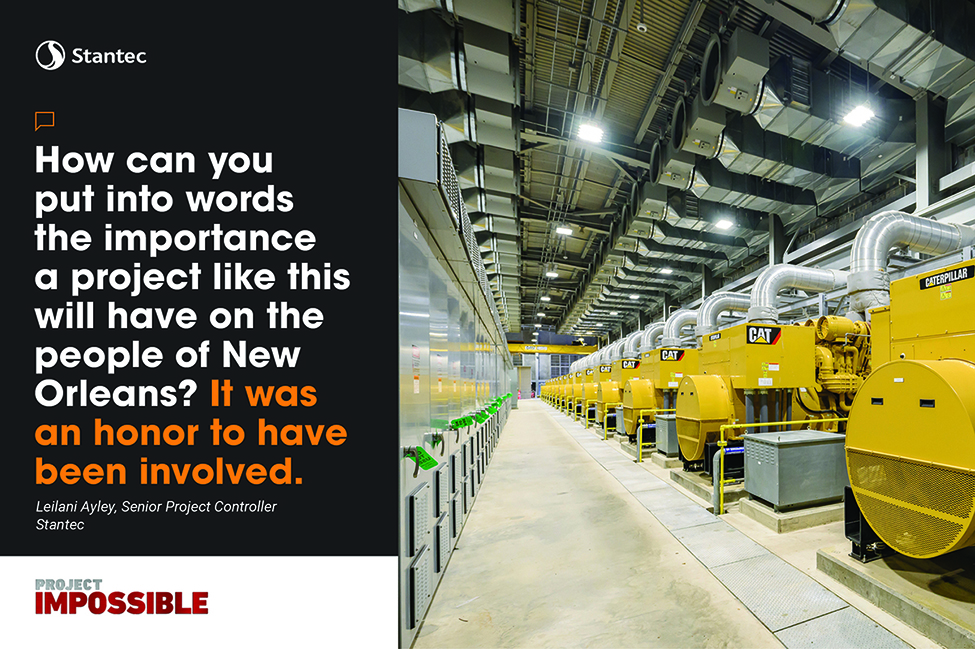 “Impossible” was not part of the team’s vocabulary. OK, in fairness, it might have been whispered once or twice, but I’ll defer to a couple of project team members to further tell the story.

“I have been involved in this project from the initial pursuit stage. Now that PCCP has finished, it still makes me feel proud whenever I hear or see something on print, online, or on television. Managing team members across the continent, within different time zones, and putting together thousands of drawings was not easy but was manageable because of Stantec’s IT infrastructure. This project was a proven testament to the work-sharing philosophy at Stantec.”—Enrico Dimzon, CAD/BIM Manager

“PCCP was my first engineering project, but I've worked on many projects since and during. It was, and still is, the biggest collaboration effort I've ever seen. We worked with people from all over North America, from more offices than I can count. It wasn’t out of place to schedule meetings to suit multiple time zones, nor was it out of place for meetings to include video calls with teams who built and were running physical models, showing us results visually and in real-time. That made it much more interesting than just reading about results in a report after the fact. It definitely kept my attention and helped maintain focus.”—Andy Griffith, Engineer-in-Training

Like Andy, one of my favorite moments was standing in a huge warehouse transformed into a 1:16-inch scale model of the three new pumping systems and their components. Assembled with our client, the US Army Corps of Engineers, and our partners, PCCP Constructors, we provided representations of real-world conditions. This allowed us to see the impacts of both large and small design changes with far more assurance than can be represented on a computer screen. The scale models were stunningly well done and built confidence in the proposed design solutions.

Reducing risk of damage from hurricanes and severe storm events is essential to the future of New Orleans, and this project was subjected to a level of scrutiny and care I have not seen elsewhere in my career. It was both challenging and rewarding to work on a project that is clearly mission-critical for a community.

Was it a Project Impossible? For us, it certainly was daunting. But given my experience with PCCP’s phenomenal team, partners, clients, and community, I’d be hard-pressed to think of an engineering challenge that I would ever consider “impossible” now.

We appreciate the work of the History channel, the producer of Project Impossible, Radiant Features, and show supporter Autodesk for bringing these stories to audiences across the globe. 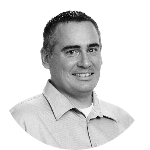 John Take serves as the vice president and sub-sector lead for conveyance. He believes the coaching and mentoring of staff leads to the continuous improvement of business skills and technical knowledge, resulting in higher quality services. 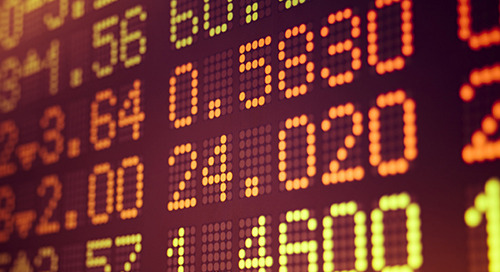 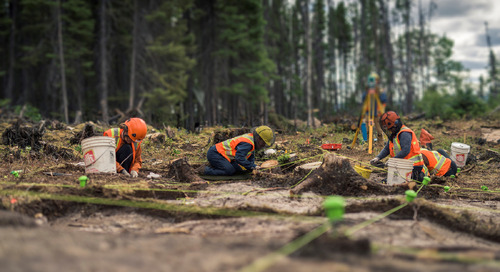 It’s important to focus on the positives of major projects. How do you do it? 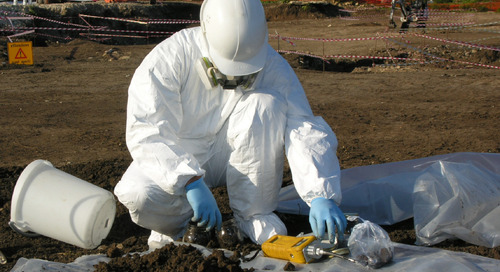 An update from Italy: Supporting our clients during the COVID-19 Pandemic

In Italy, our Stantec offices are supporting their clients through a combination of review, planning, and response actions 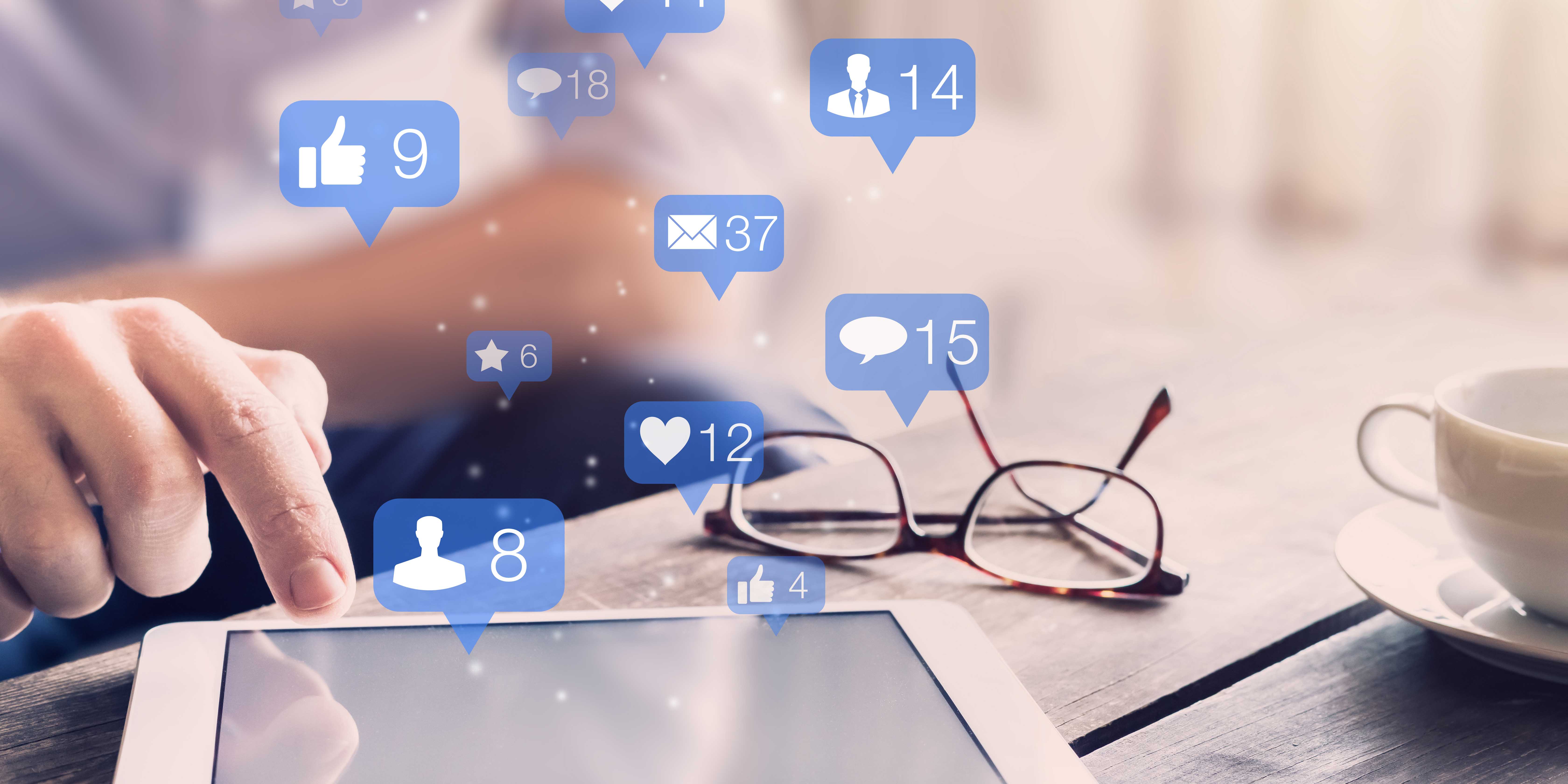 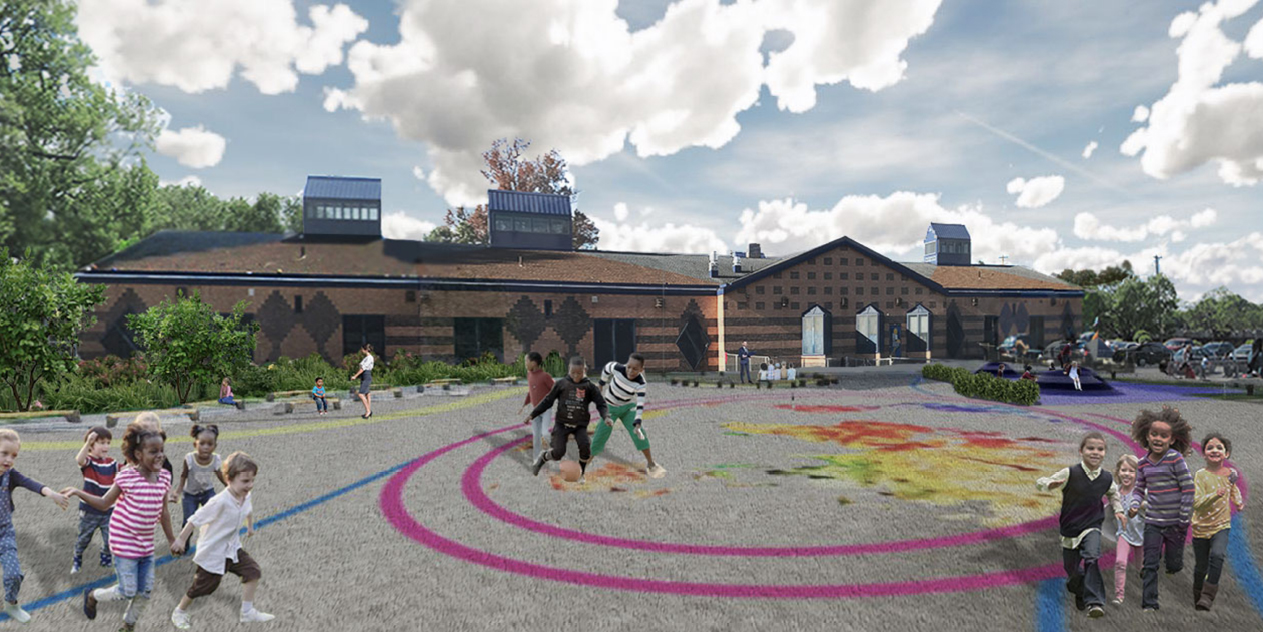 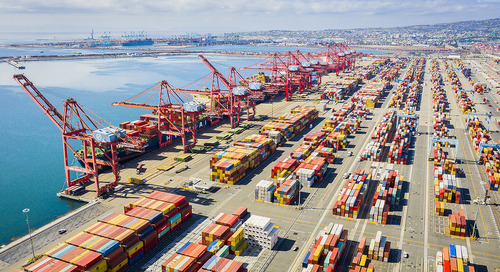 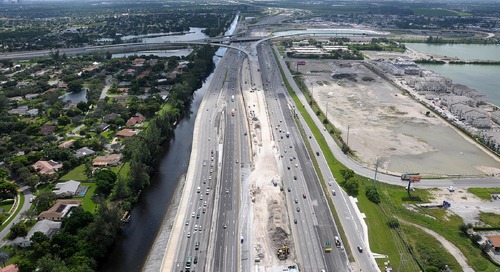 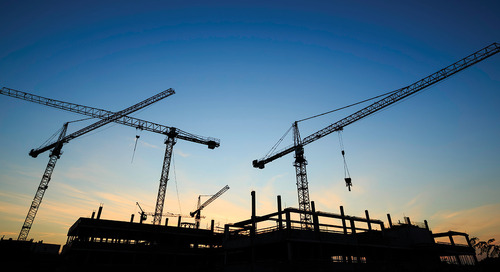 Published: Could Project 13 deliver a step change in efficiency for the UK water sector? 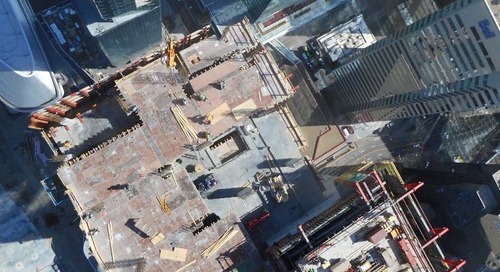 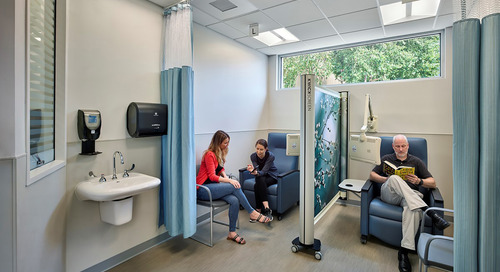 Modular construction for healthcare: A remedy for increased flexibility in care 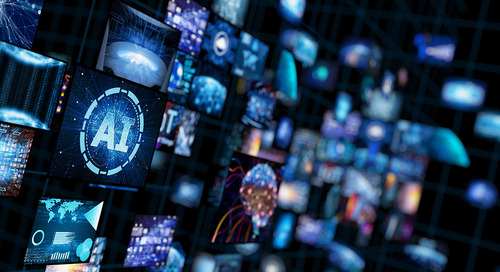 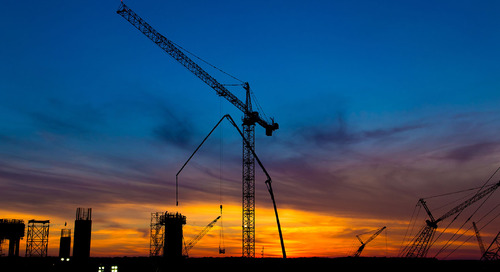 Successful infrastructure investment requires the understanding and influence of behaviour as much as the development of assets, say Craig McMaster and Garry Sanderson 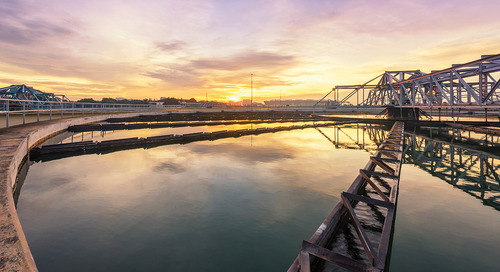 With busy periods approaching across a number of sectors, it is vital to ensure the right approach is in place says Stantec’s Paul Taylor 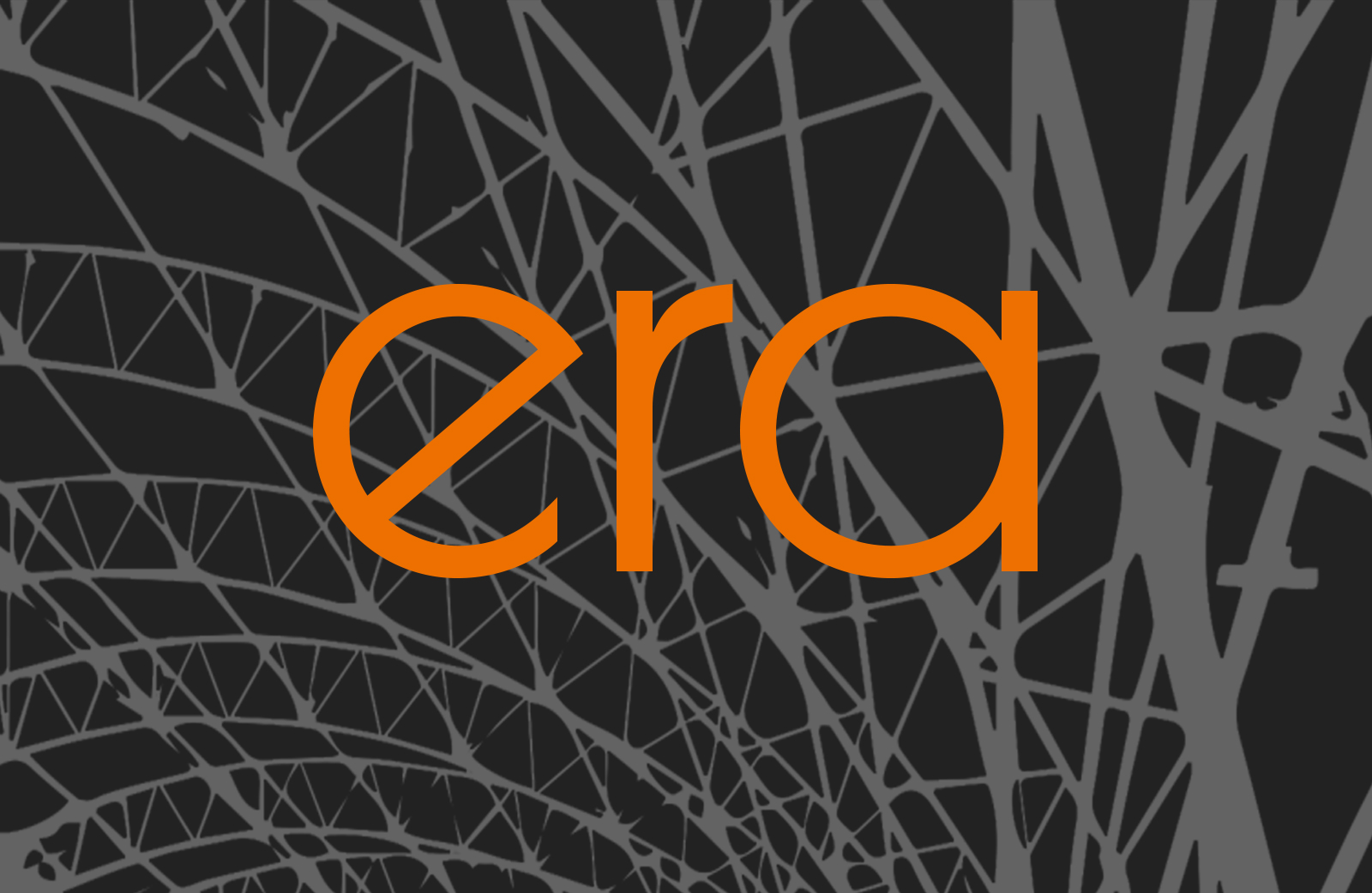 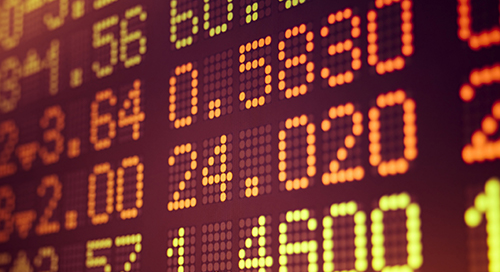 It’s important to focus on the positives of major projects. How do you do it?

Struggling with negative perceptions? Here’s how to involve local workers, build lifelong relationships, and get the community on board 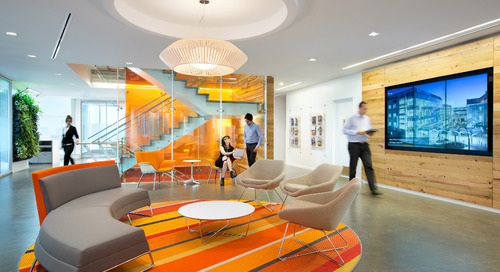 In an ever-changing industry, we must look past traditional execution and tackle a new way of delivering successful projects

More
Managing assets in the context of future climate uncertainty

In this Canadian Civil Engineer article, Dr. Guy Félio explains why the traditional “factor of safety” approach to asset management no longer works 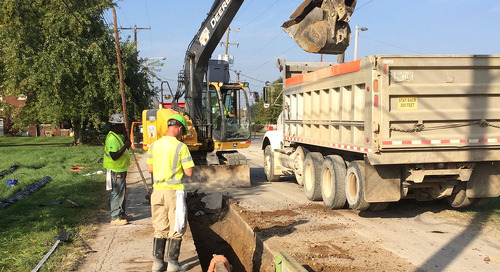 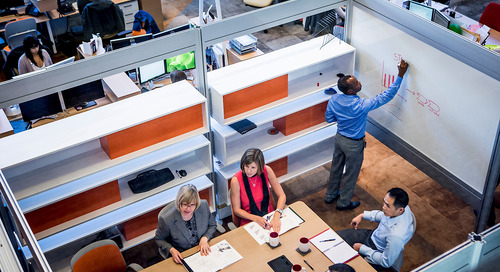 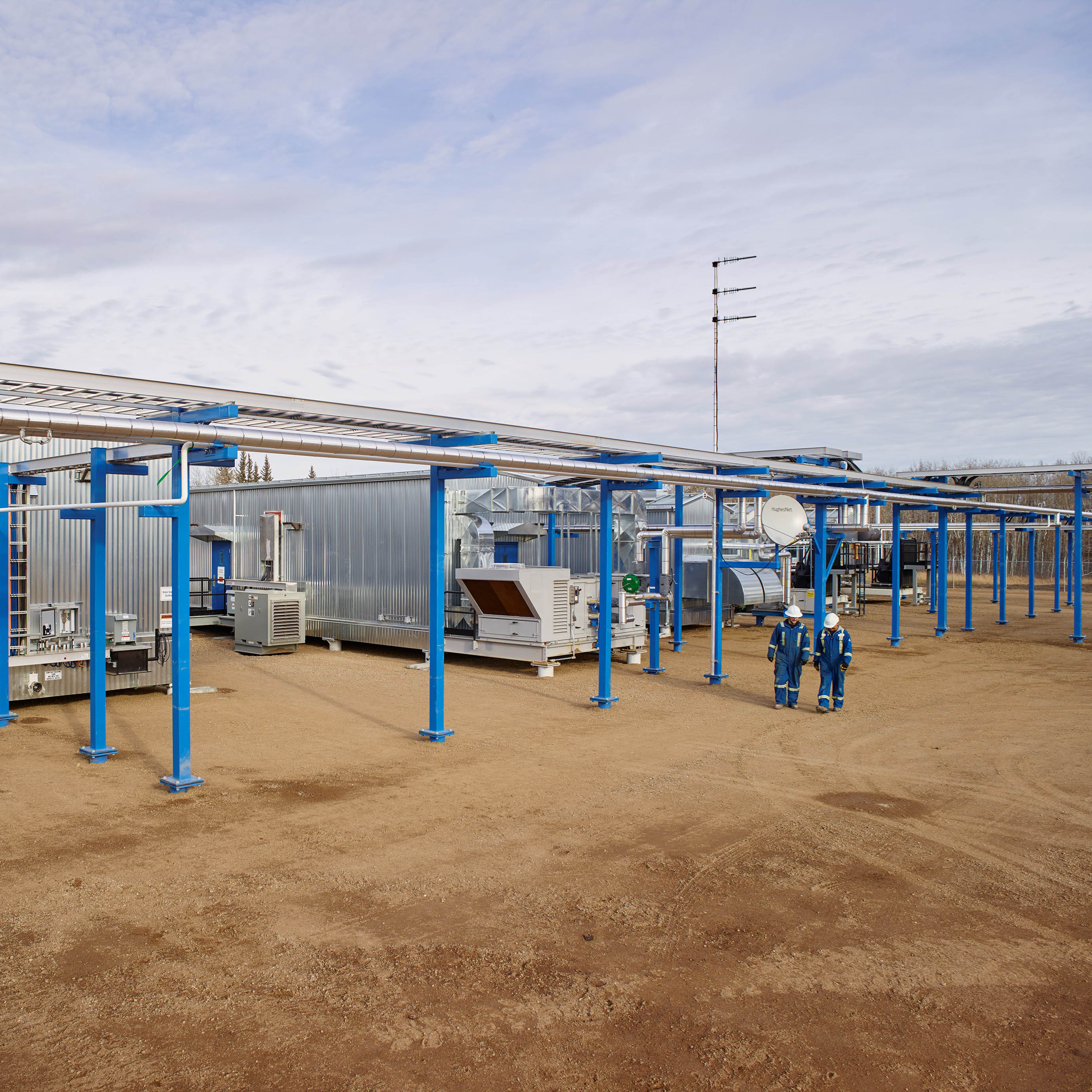