Tranquilo. Sereno. Pacifico. Tranquil, serene, peaceful. That was my immediate reaction seeing the Panama Canal Third Set of Locks in operation for the first time in May 2018, nearly two years after they opened to the world in June 2016.

At the time of my last visit in May 2015, the locks were still under construction, and the site of the Cocoli Lock Complex was teeming with vehicles, cranes, loaders, and workers driving toward completion of this long-awaited link in the chain of global logistics. I was deputy design manager for the project then, leading the Chicago-based design team. Over the entire six-year construction period, I made dozens of visits to Panama and the construction site. The noise, movement, and energy of the place was evident. Palpable even. 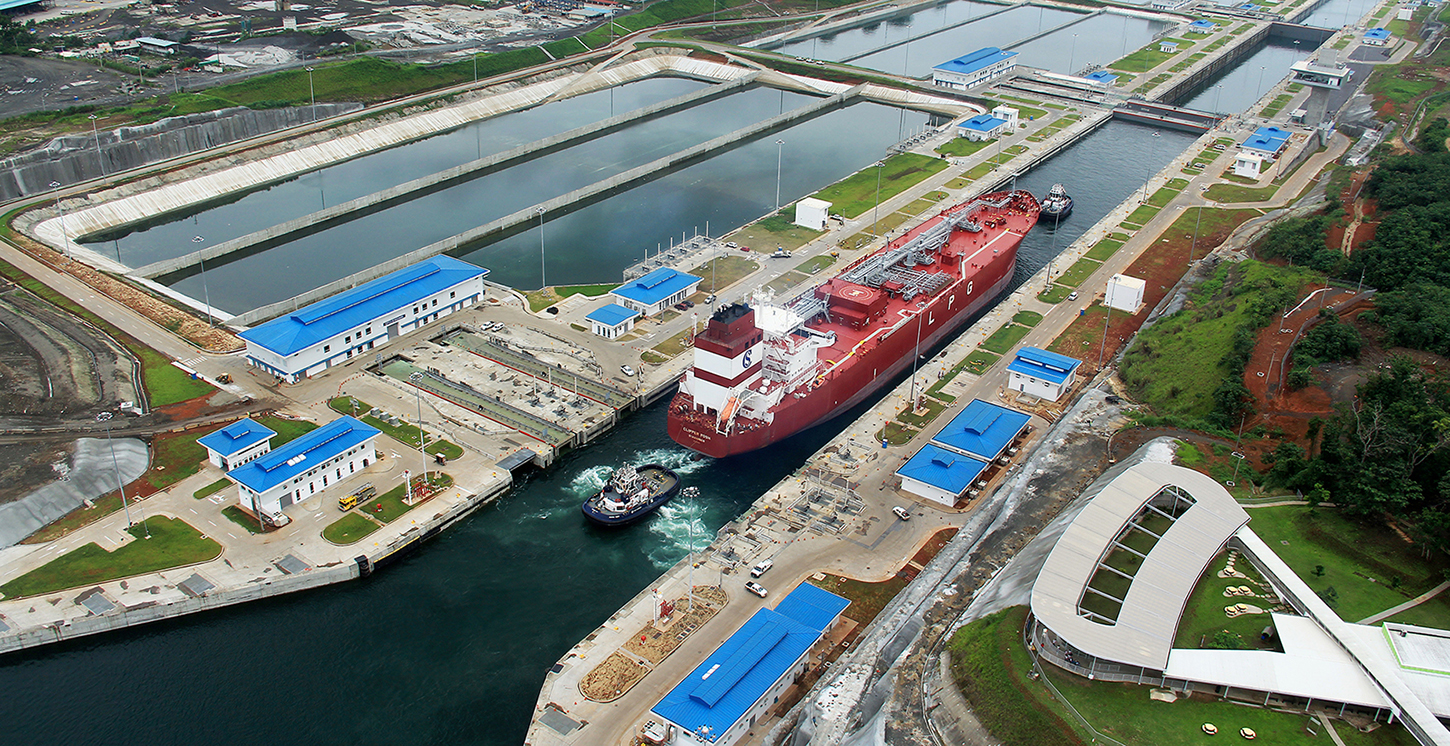 But on this sunny, humid morning, the large (14,000 TEU) container ship appeared to move through the new lock complex by some unseen force of nature. Only a pair of tugboats, dwarfed by the size of the container ship itself, gave any clue that the decade-long, $5 billion investment was fulfilling its vision to move cargo safely and efficiently through the Isthmus of Panama. These large Neo-Panamax vessels were carrying three times the cargo of ships using the original locks.

Looking up at the six-story control tower, I surmised that a team of trained operators were clicking the right icons on their control screen to put the ship through its paces. But it was all happening in the background, and the ship progressed through the three stair-step chambers in less than an hour, with minimal human intervention, as designed.

My recent trip to Panama was to attend the PIANC Conference. PIANC—the World Association for Waterborne Transport Infrastructure—has been a longstanding technical resource to the Panama Canal Authority, and so it was only fitting that its 2018 World Congress was in Panama, to highlight the fruits of that partnership—the expanded Canal.

_q_tweetable:As designers we set the new standard for efficient and sustainable lock systems, which is already enhancing world trade._q_Held once every four years, the World Congress brings together nearly 600 technical experts and thought leaders to share best practices, emerging trends and technologies, current research, and case studies on waterborne transport infrastructure worldwide. This includes maritime, inland, and intra-coastal waterways, ports, and logistics hubs from Alaska to Australia, Argentina to Antwerp.

Stantec was active at the Congress, most notably as the recognized lead designer of the Third Set of Locks, along with our partners from Tetra Tech and Iv Group. We hosted a panel discussion on financing large-scale infrastructure in the Americas, presented two papers covering our work on the Panama Canal expansion and its impacts on the US (68% of all cargo transiting the canal either originates or is destined for the US), and participated in the inaugural Latin America Forum that will be an important part of future Congresses.

Global trade is wholly dependent upon the maritime infrastructure that enables the efficient movement of raw materials and manufactured goods around the world. PIANC members take pride in the contributions they make to the creation and sustainable management of this vital infrastructure. Gathering 600 of these top experts from around the globe, including Korea, Japan, South Africa, China, India, Europe, the US, and Canada, at the nexus of maritime trade—Panama—provided not only a forum for exchange of ideas, but also a reaffirmation that we are better together. True for Stantec, true for our industry, and true for humanity. 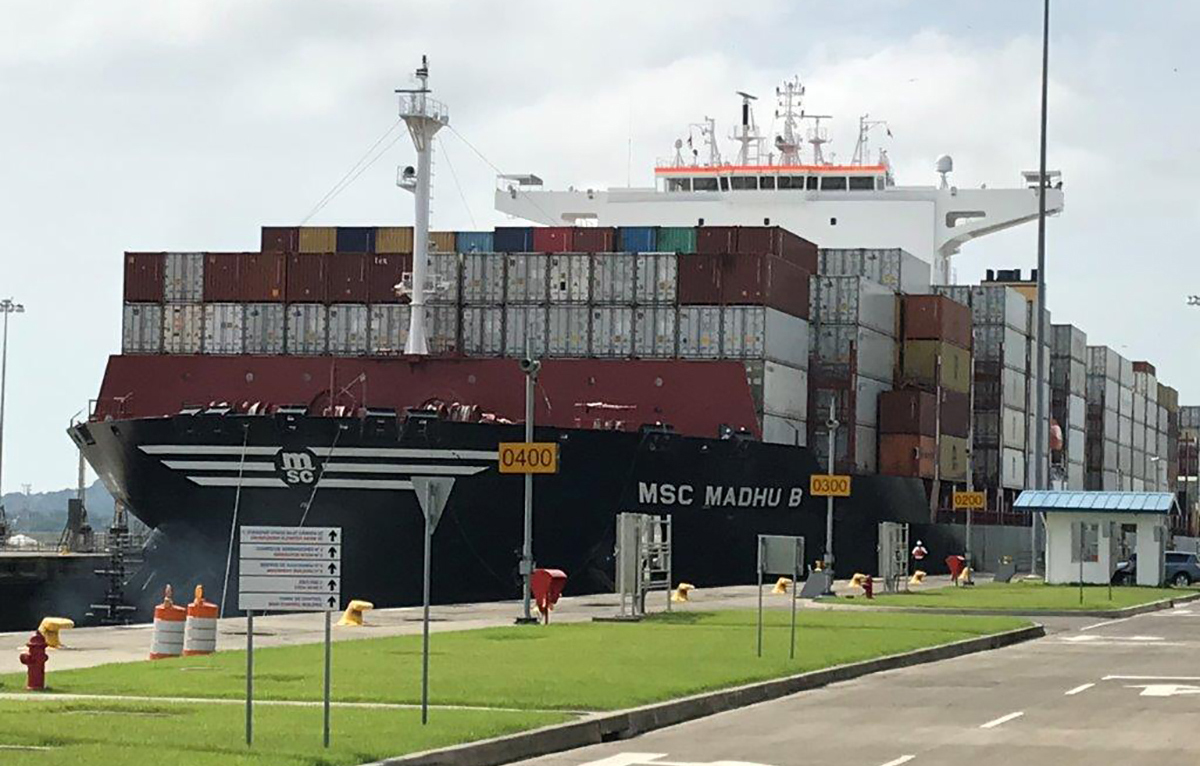 What the canal means today … and to the future

Two years after the opening, as I reflect on the project, I am proud of the work we completed.

As designers we set the new standard for lock systems, which is already enhancing world trade. Seeing the completed canal expansion project now, I recognize the changes on the ground in Panama and their significance to its economy. But at the same time, as I reflect on the larger impacts of the expansion on US ports and inland waterways, it’s clear that the tranquil canal has yet to manifest its ripple effects across the world. 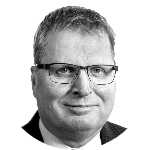 Nick Pansic, a senior civil engineer with our team in Chicago, has more than 39 years of experience in the planning, design and rehabilitation of locks, dams and wet infrastructure projects worldwide. He is the Commissioner for the US Section of PIANC for the World Association for Waterborne Transport Infrastructure. 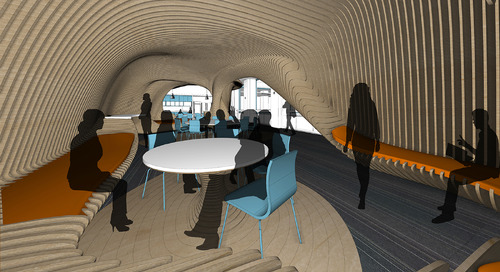 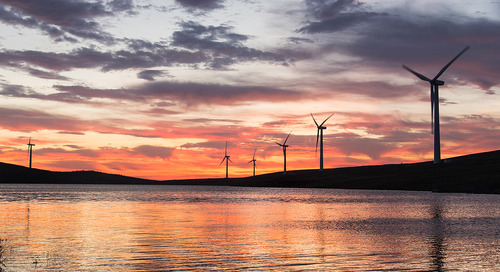 In the search for better renewable energy options, pumped storage hydropower projects may be the solution, ... 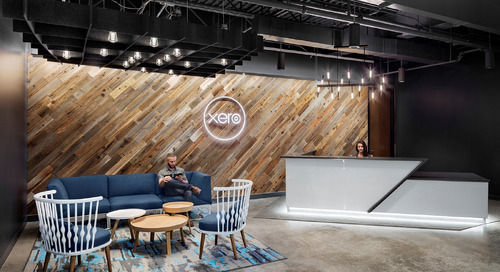 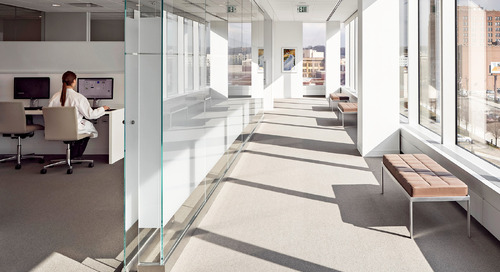 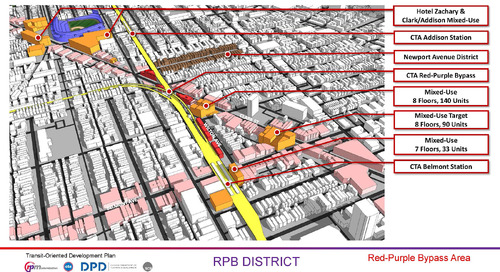 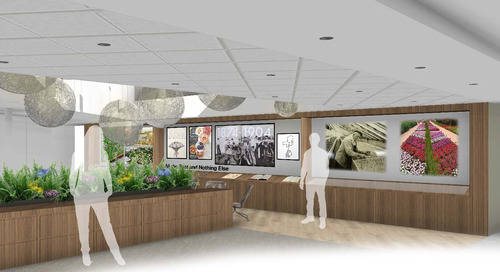 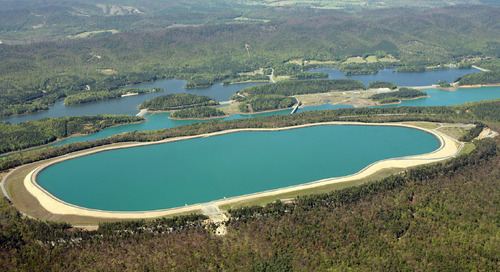 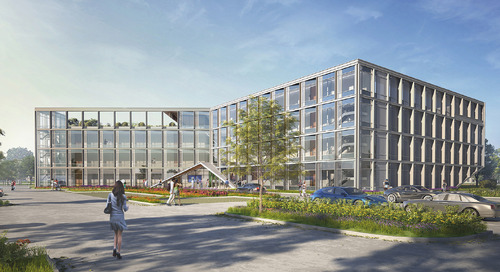 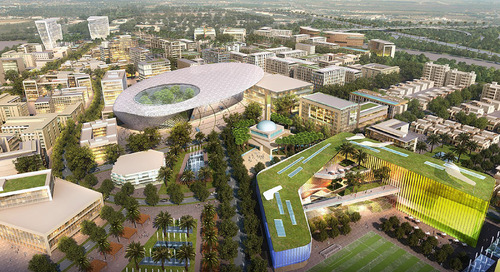 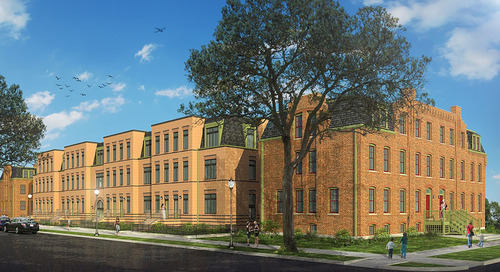 From the Design Quarterly: Housing design that keeps the city within reach 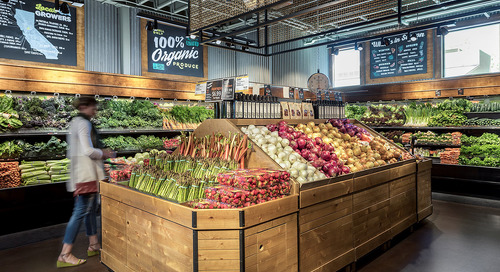 Brick-and-mortar retail is not dead—here’s proof

We continually hear that “retail is dying,” but there are many foundational retail types essential to consumers—here’s a look at 3 of them 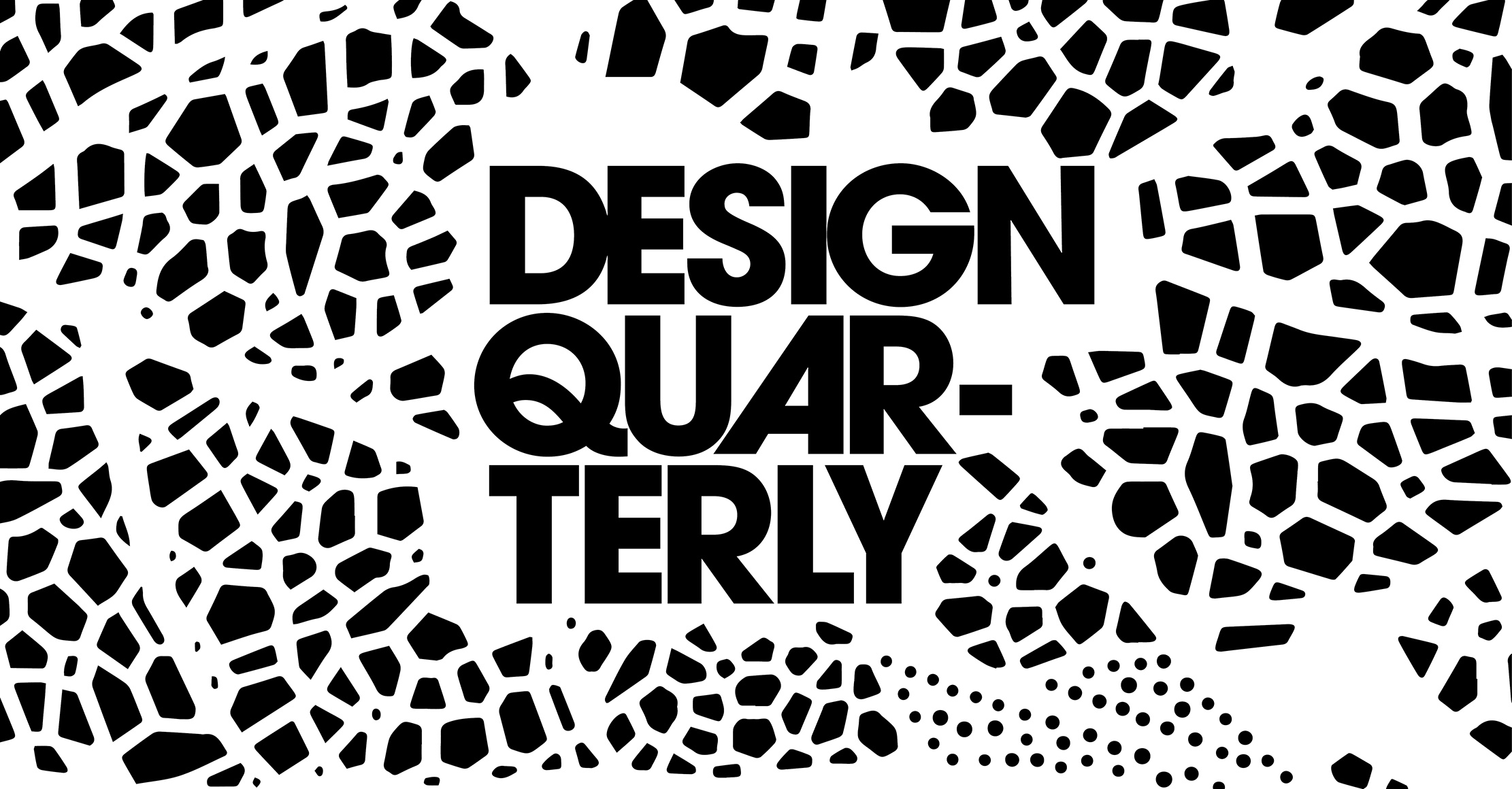 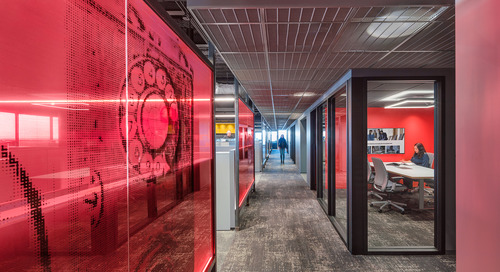 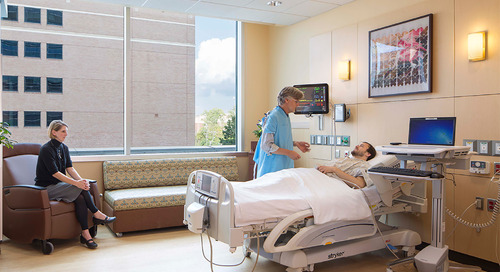 Listening at the point of care: 4 key points from the first-ever Caregivers’ Forum 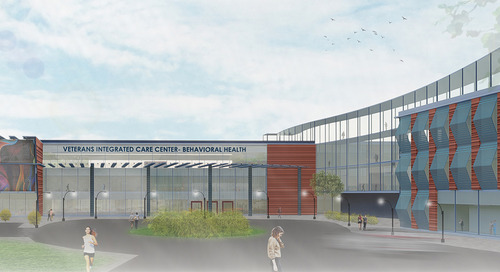 How partnering with university students benefits both future and current architects

Collaborating with University of Kansas master’s degree students inspires Doug King: “I’ve learned a great deal from these students and how they think” 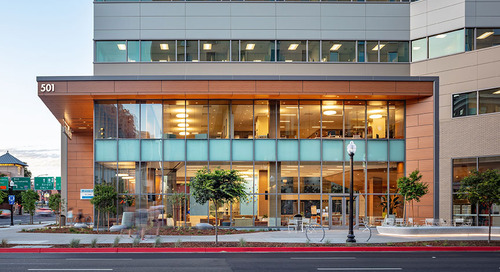 What can our experience designing urban places tell us about planning for the next chapter of healthcare building reuse? 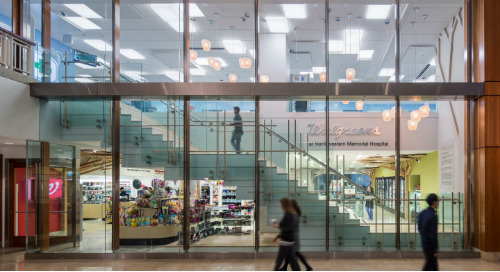 Retail is changing the perception of going to the hospital—and provides benefits to patients, families, visitors, staff, and the client 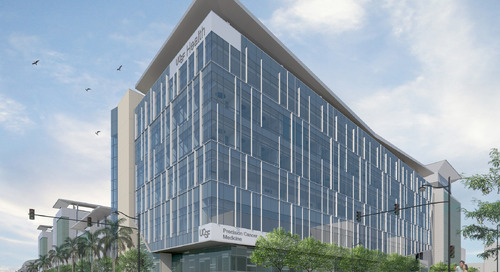 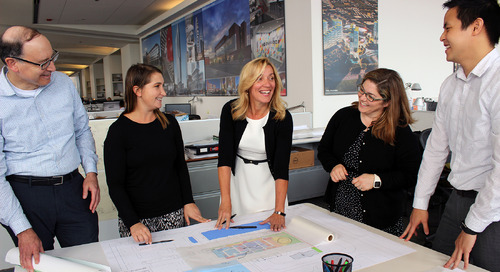 7 principles to create a get-well plan for healthcare

If stakeholders in healthcare institutions can achieve greater harmony, our designs will have greater resonance with their mission 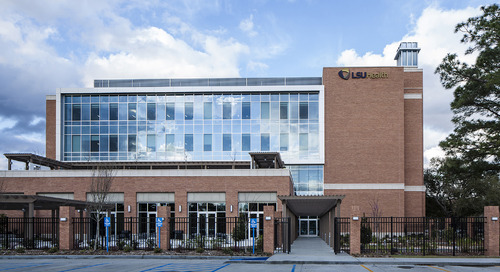 Healthcare architects, educators, and researchers gather for one day with one goal in mind: to elevate healthcare design 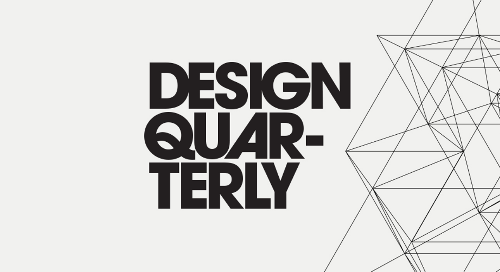