Home » Featured Ideas » Infrastructure Week 2019: Brownfield development is the future of the US urban landscape
× Share this Article

Changes in demographics, urban density, P3 partnerships, and economic justice have reinforced the importance of brownfields

Stantec’s Urban & Brownfield Development Sector Leader Elias Rashmawi describes the state of US brownfield development today and what we can expect from urban development in the future. This Q&A blog is part of a 5-part series for Infrastructure Week 2019.

What is your perspective on US Infrastructure, and the current state of brown infrastructure development?

Our current infrastructure was designed for a different type of community where the metropolitan core was the center of the workplace and suburbs were where communities evolved.

_q_tweetable:In 5 to 10 years we will drop the word ‘brownfield,’ and the term ‘brownfield development’ will be synonymous with urban infill development._q_As such, we had/have very large highways, airports, and rail lines connecting the periphery to the core and cores to each other. Now, with the changes in demographics and the redefinition of what quality of life is—triggering a significant return into the urban core—a major change is taking place in the type of infrastructure that’s needed.

To drill down on brownfields, they primarily exist in areas that once occupied industrial corridors or a confluence of infrastructure features. At this time, the redevelopment and expansion of the urban core has started to encompass these corridors—areas that were previously considered on the periphery of a municipal setting and are quickly being situated at the center. Yet, the type of infrastructure supporting these redevelopment areas is significantly lacking.

Mobility and transit-oriented development (TOD) within the urban core. These are critical, especially as we go into high density in the urban core and increase the population within cities—as well as support for the suburban residents who are no longer able to afford living in the urban core in cities like San Francisco, Boston, New York, and Chicago.

At this time, most of our infrastructure in a city like Los Angeles is made for vehicular usage. That type of infrastructure has reached the point where it’s gridlocked by demographics, the numbers of cars, and the lack of public-transportation alternatives.

Mobility, transit, and public transportation are key to unlocking the current changes within our state of development. That feeds into the need for revitalizing brownfields and derelict sites that are the only remaining properties within the urban core, due to expansion. 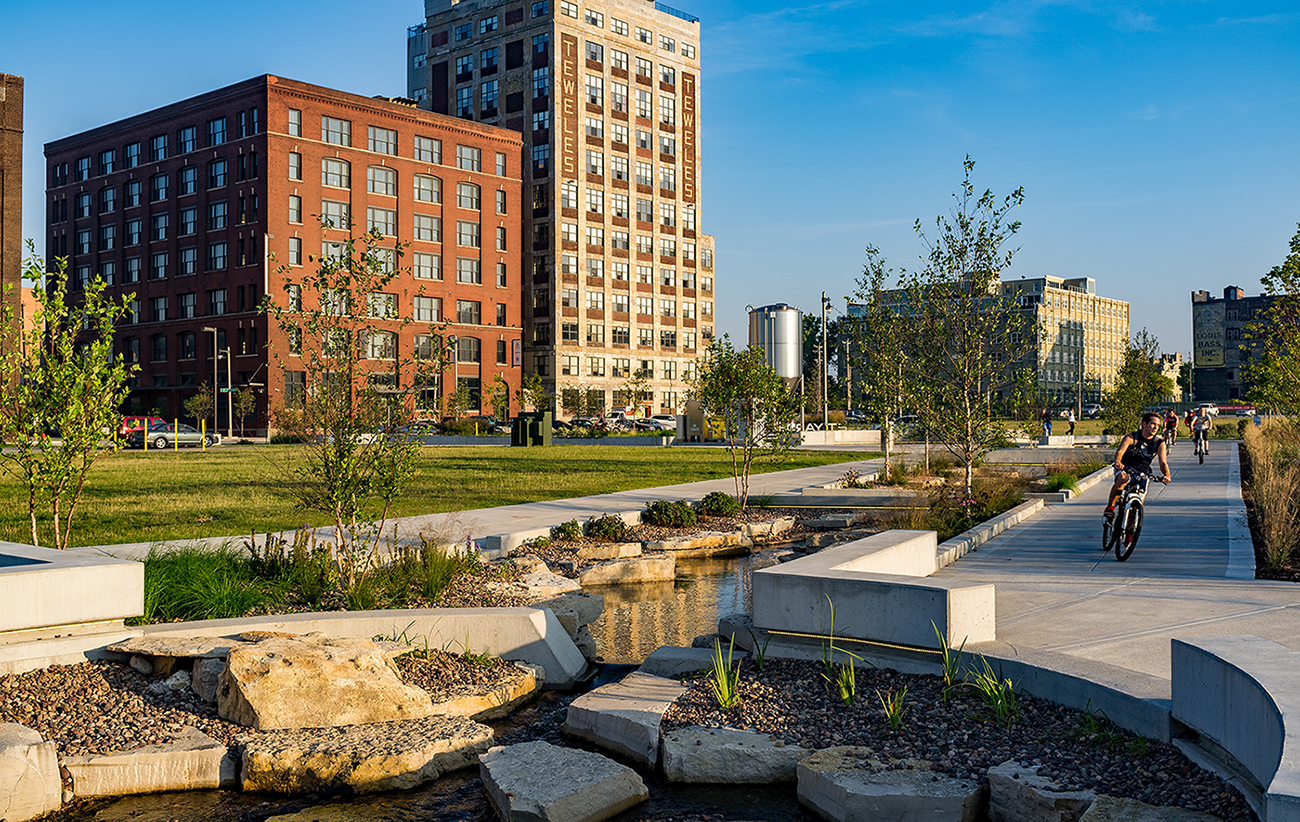 At the Reed Street Yards development, Stantec designed the surrounding landscape for one of Wisconsin’s first eco-industrial parks.

Is there a model out there for what we should be doing in your sector?

Public private partnership (P3) is the overarching model for brownfield development, particularly as it relates to infrastructure. P3s that require federal, state, and local agencies, as well as tax increment or deferred revenue or deferred taxation, are key for these projects.

California, as one example, is well suited for this. Our Sacramento Railyards project has benefited greatly from a P3 relationship. Approximately $300 million in infrastructure funds was allocated through public support, which brought the Railyards infrastructure from red to black and allowed it to be a competitive district within Sacramento. The Railyards is an example of how a brownfield district has emerged at the center of vibrant economy and urban infill. The Railyards adjoins the central business district—in fact it doubles its size.  Today it is a multibillion-dollar example of a vibrant mixed-use redevelopment that is shaping the region.

What can we be doing to build more brownfield development now?

As a country, we need to highlight the importance of the P3 relationship. And we should invest effort, dollars, and emphasis into economic and environmental justice, and find equity between redevelopment need and economic needs.

We should incorporate a living wage, affordable housing, public transportation, and engagement of a local workforce into redeveloped areas, so we can create a neighborhood-oriented development, as opposed to a gentrified development. With a focus on the value rather than cost of redevelopment, we can develop financially feasible and constructible projects that will receive community support and become an economic engine for their respective neighborhoods. 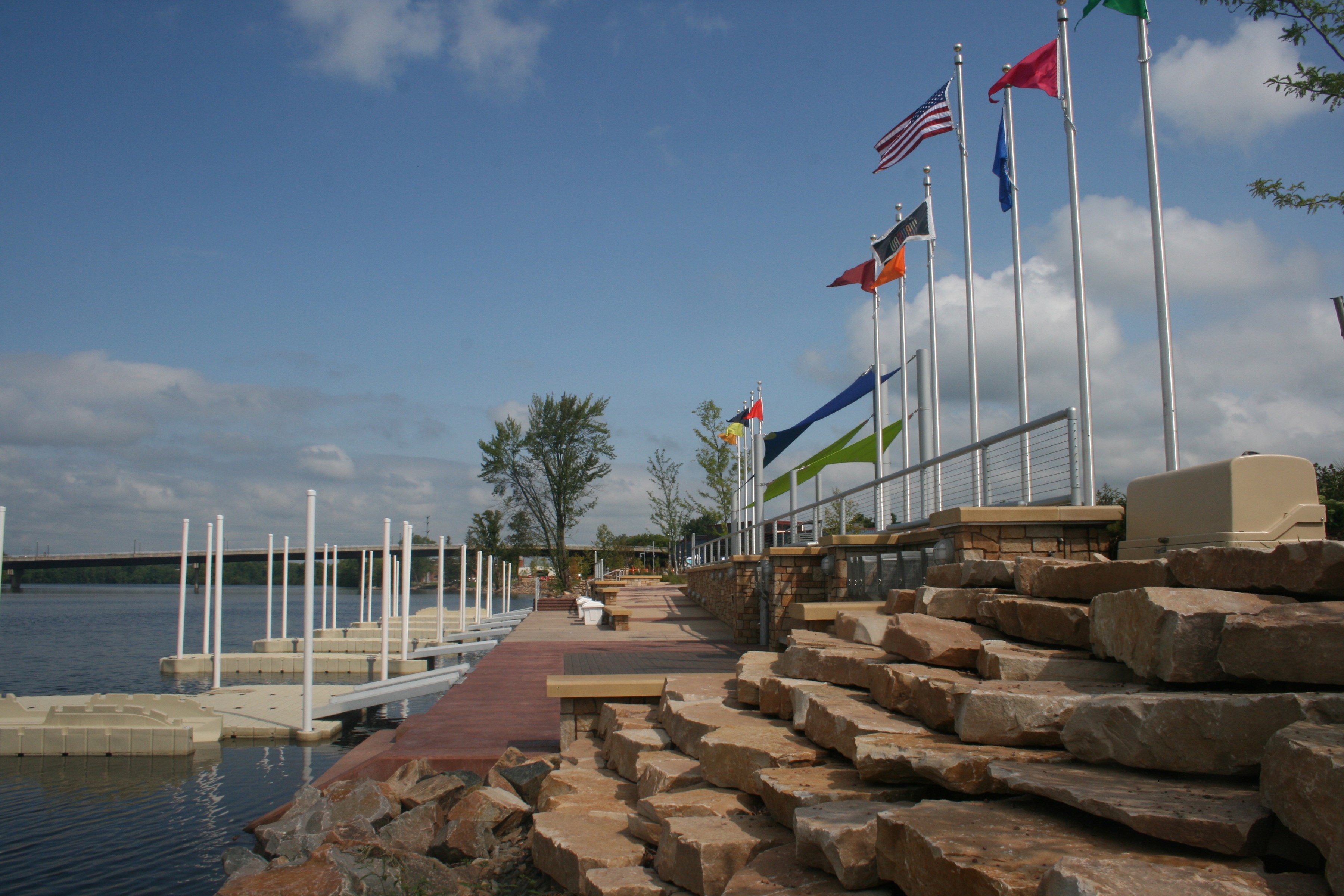 How do you see brownfield development in the future?

How do you see Smart Cities and technologies fitting into brownfield development?

Smart Cities, sustainability, new technology, resiliency, and brownfield development overlap, and they come together with the economic revitalization of disadvantaged communities. These are what our future neighborhoods and future developments will look like. They are inseparable or inextricable elements from each other.

Really, brownfields capture the imagination of not only our communities but also that of the architecture and engineering industry. Brownfields are the places where we exercise and practice our craft, create value neighborhoods, and, more importantly, they are where our dreams, plus the dreams of our ancestors and ideas of yesteryear, come together with the future. 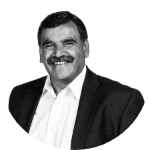 Elias Rashmawi is Stantec's Urban & Brownfield Development Sector Leader with more than 30 years of experience. Elias works from Sacramento, California, and offers a unique perspective on brownfield development, with a comprehensive understanding of the complexities of the redevelopment lifecycle. 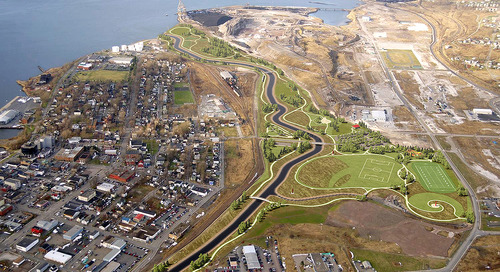 Across America, 1 in 3 people do not have access to a park within a 10-minute walk of their home. Here’s wh... 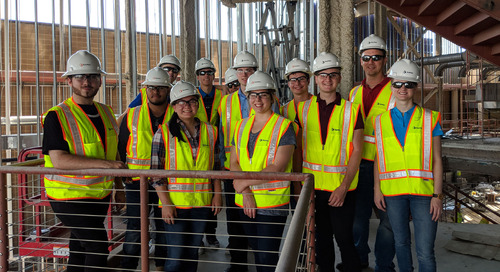 The power of mentorship: Choosing to help students find their career path

Texas architect Samantha Markham on mentoring: “I’m doing what I love every single day—helping others” 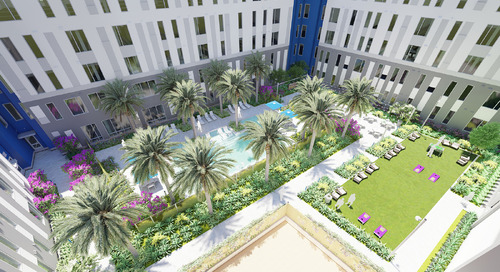 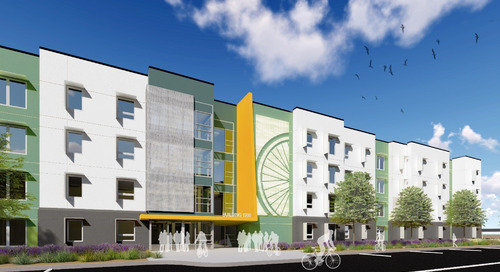 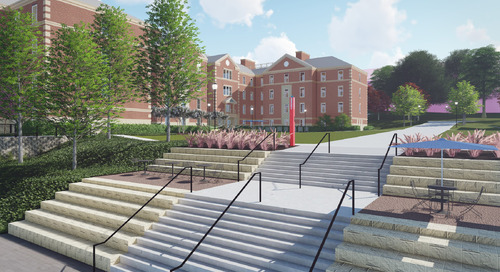 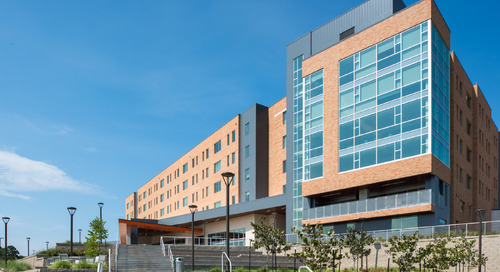 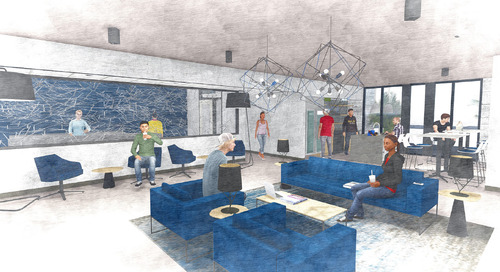 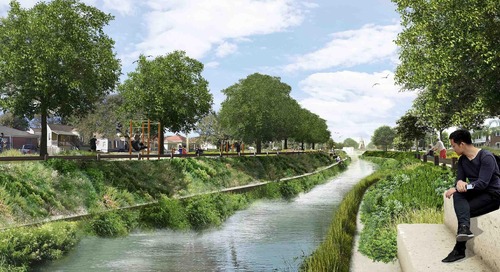