Since the mid-1800s, Canada’s West Coast navy base has been anchored in Esquimalt Harbour—a community set on the southern side of Vancouver Island, British Columbia. Tasked with defending our nation against Pacific threats, the Esquimalt Harbour naval base has served for generations.

After the development of new berthing concepts in 2008, as well as an investment decision in 2012, the Department of National Defence (DND) decided it was time to finally upgrade and enhance the facility. Their goal? “To provide the Maritime Forces Pacific with ‘modern, versatile, and structurally sound berthing facilities’ for the Pacific Naval Fleet” (Vanguard Canada, 2016).

And since, we’ve been well underway our work on the A/B Jetty Recapitalization Project—a $1.14-billion effort to replace the two main berthing facilities for Royal Canadian Navy vessels and better support the increase in navy vessels. Our multidisciplinary team has been deeply entrenched in the B Jetty replacement portion of the project, where we’ve designed marine structures and upland civil design efforts to meet current industry standards for addressing climate change, tsunami risks, and seismic resiliency. 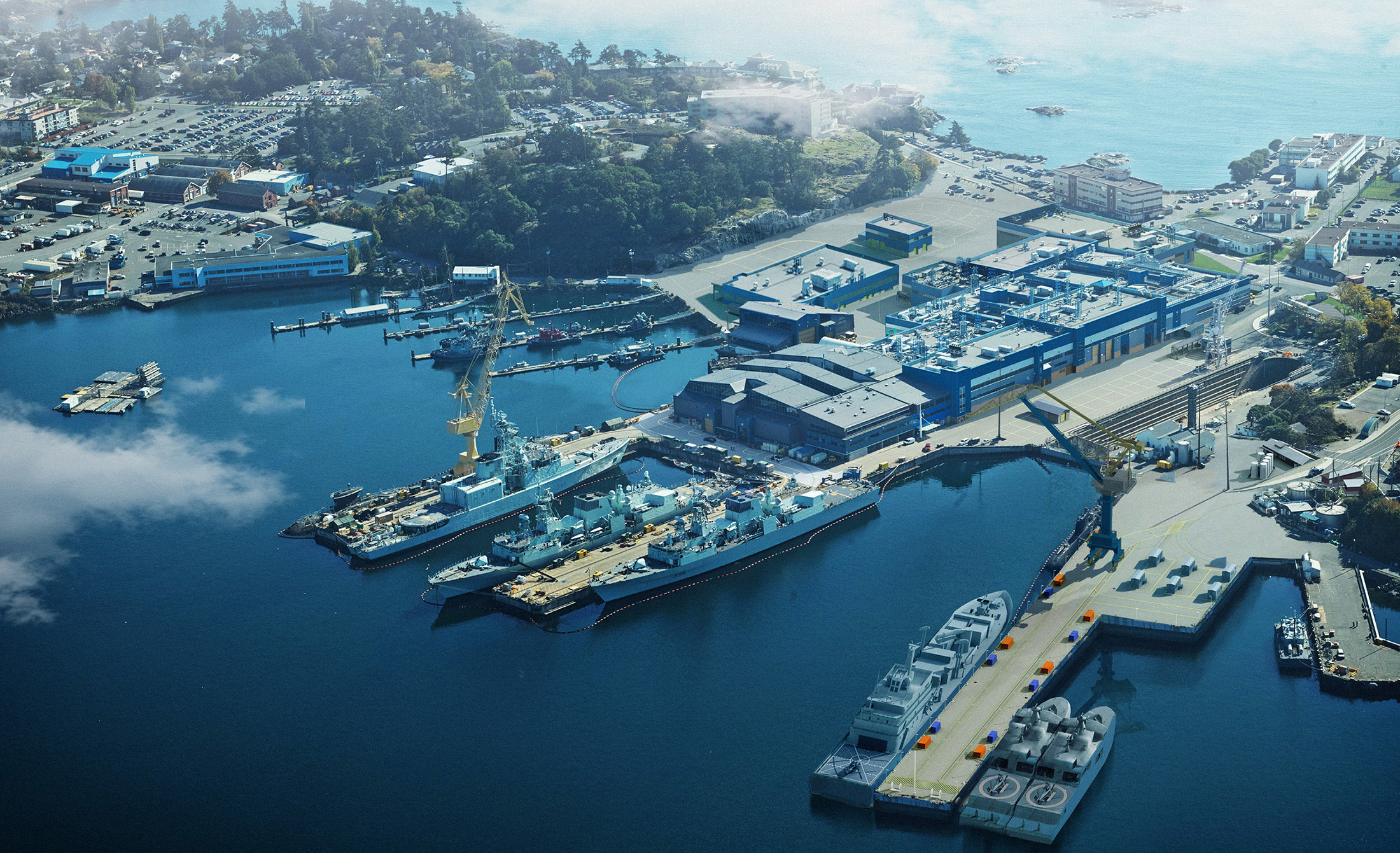 Throughout the process, DND has placed significant investments in incorporating sustainable design elements in the port infrastructure. The intent is not only to modernize the existing dockyard waterfront but to also provide a resilient infrastructure solution for future generations.

According to the Geological Survey of Canada (GSC), Esquimalt Harbour is located within one of the highest seismic hazard areas in the country. There’s an offshore fault near Vancouver Island—between the Juan De Fuca and North America tectonic plates—known as the Cascadia subduction zone. The Cascadia subduction zone is capable of producing Magnitude 9.0 megathrust earthquakes!

The new B Jetty design criteria required the facility to withstand an earthquake level with a return period of 2,475 years with no collapse. This entailed the careful consideration of existing soil conditions and bedrock depths so we could develop a final design that was seismically resilient.

Thanks to the accurate descriptions recorded through the oral traditions of First Nations people in British Columbia and the time-keeping traditions of Japanese culture, we know that the most recent Cascadia subduction zone megathrust earthquake in the area was in 1700 AD—about 300 years ago. The event triggered a tsunami that destroyed villages on Vancouver Island and swept across the Pacific Ocean. 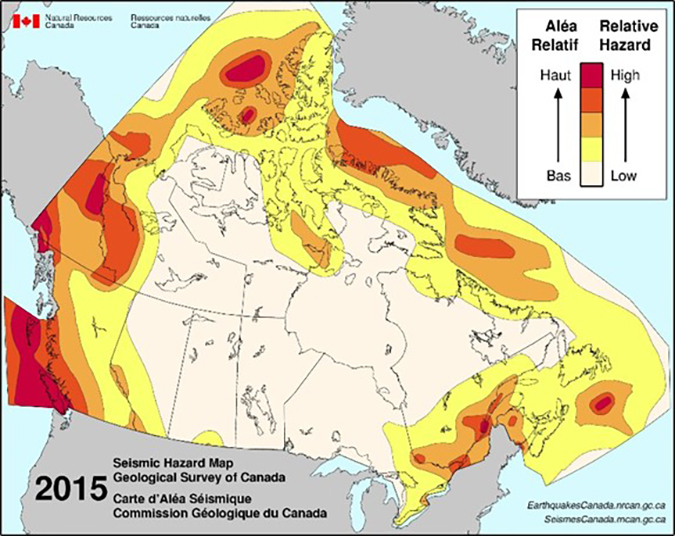 The offshore fault area near Vancouver Island known as the Cascadia subduction zone.

_q_tweetable:When it comes to specific technical guidelines for tsunami resiliency along the west coast of North America, there are limited industry standards available._q_

We assessed tsunami risk at the B Jetty project site based on extensive coastal engineering modeling work that considered wave amplitude—and wave force—with a return period of 500 years. Our study found that wave heights could reach nearly 2 metres at the project site within an hour and a half of an earthquake.

So, the seismic design of the new B Jetty pile and deck involved an advanced soil-structure interaction analysis. This meant we needed close collaboration between our structural and geotechnical engineering teams. That way, we could work together toward an appropriate solution that complies with current safety codes and standards.

But when it comes to specific technical guidelines for tsunami resiliency along the west coast of North America, there are limited industry standards available. So, the design of the port infrastructure was up to our experienced engineering team, who established the design criteria for tsunami risk mitigation in close collaboration with the owner and its stakeholders.

The result? The careful evaluation of wharf deck elevation, wave uplift forces, vessel mooring forces, inundation levels along the shoreline, and lateral loading on the pile foundations to develop an appropriate tsunami risk mitigation strategy. The new B Jetty finished wharf deck elevation will be more than a metre higher (1.3m) than the pre-existing infrastructure. 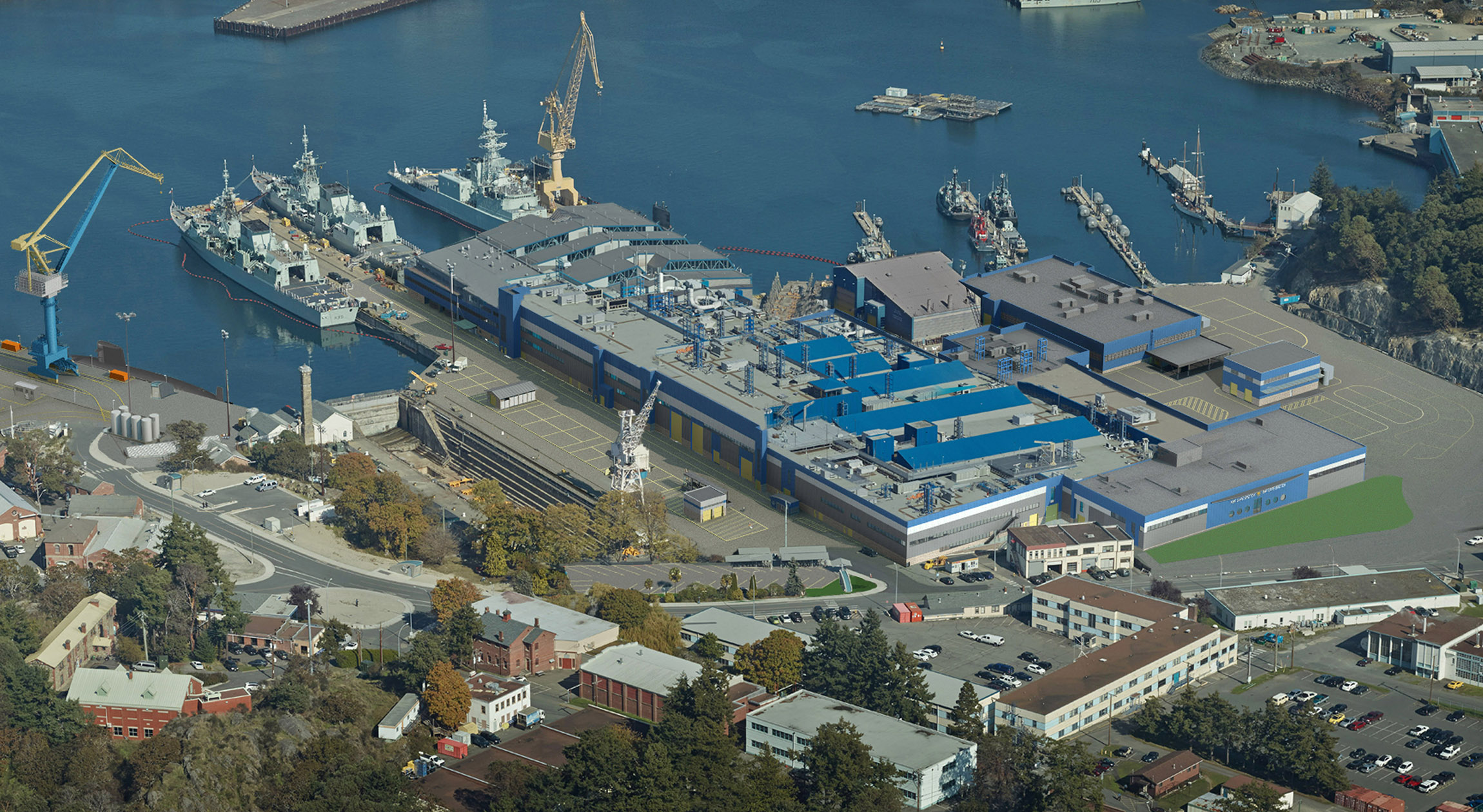 After much work, we were able to develop a sustainable port infrastructure solution for the CFB Esquimalt A/B Jetty Recapitalization Project. How? Through the following key resiliency attributes:

These key benefits align well with current sustainable design practices across the continent as recommended in the Institute of Sustainable Infrastructure (ISI) Envision® framework. DND has shown exceptional leadership in the planning and implementation of the proposed improvements, and Stantec is proud to be a key partner in advancing the upgrade of our nation’s vital navy port infrastructure. 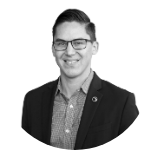 Kip Skabar is a senior associate with Stantec's Transportation team in Vancouver. He presented a session on "Value Engineering & Sustainable Design of Municipal Bridges, Low Level Road Project" at the 2017 International Association for Bridge and Structural Engineering Conference. 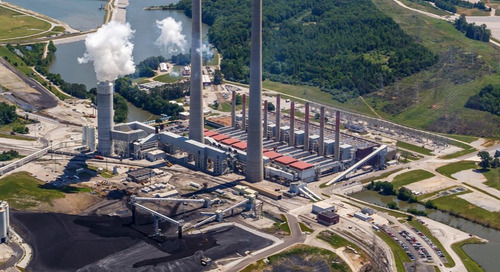 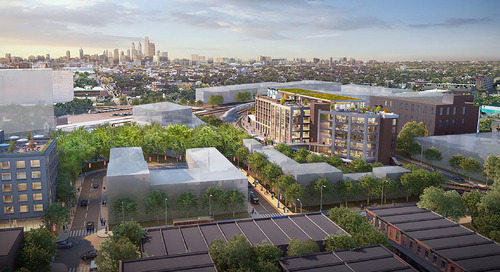 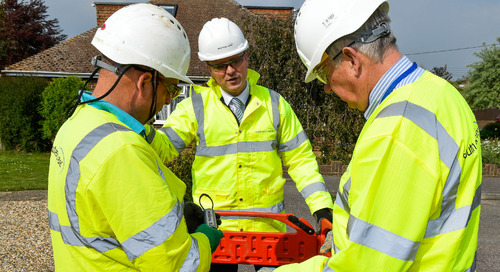 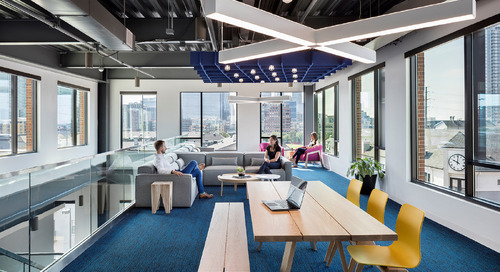 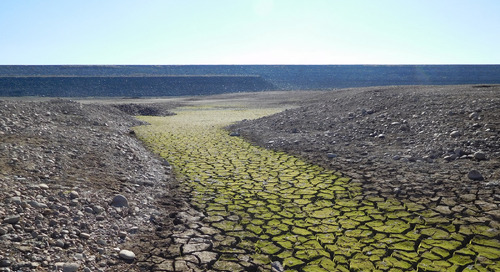 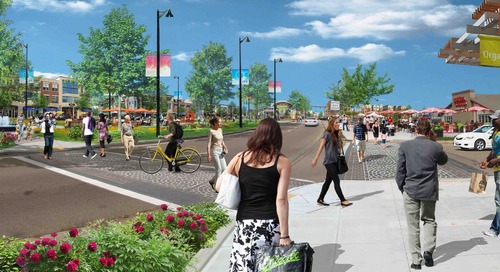 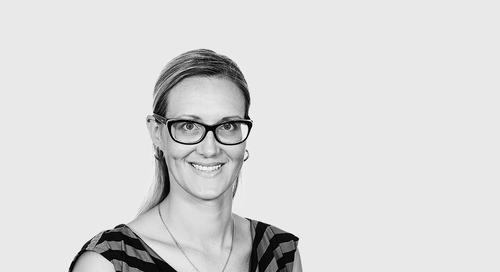 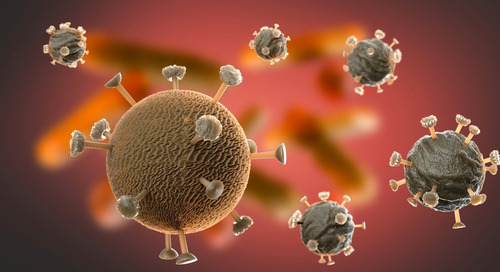 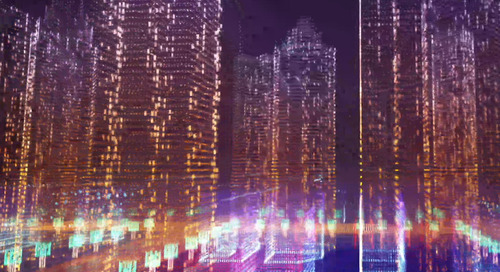 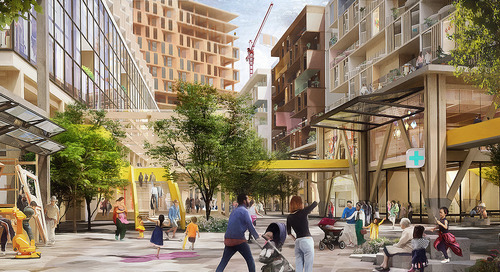 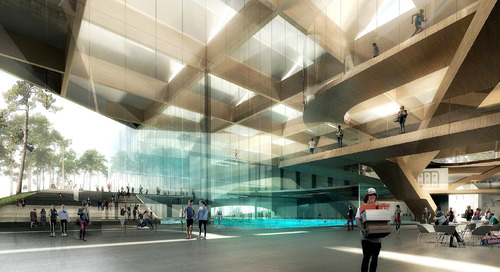 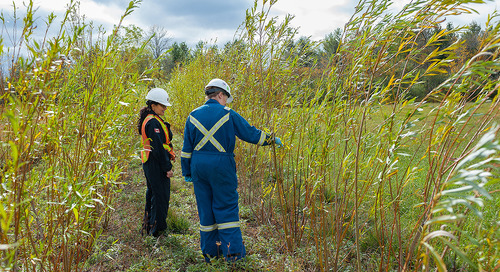 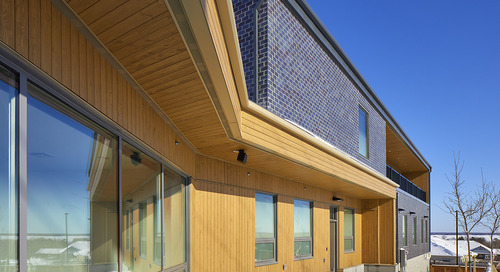 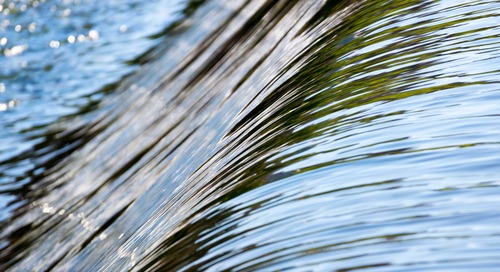