Why I participate in Movember and take a stand against cancer

When we are looking out for each other we can do amazing things, even outsmart cancer. I have had three family members survive prostate cancer and one really good friend who was recently diagnosed with the disease. All four of have survived due to early detection and treatment. We all seem to know someone - an acquaintance, a coworker or a family member - who has cancer.

That’s why Movember is so important to me. It means taking a stand against cancer. The best way to prevent cancer is through early detection and treatment. This was my sixth year as Team Captain for Stantec’s Calgary Movember team, seventh year participating, and every year I am proud to do my part by growing a moustache, fundraising, and encouraging my fellow male colleagues to do the same. 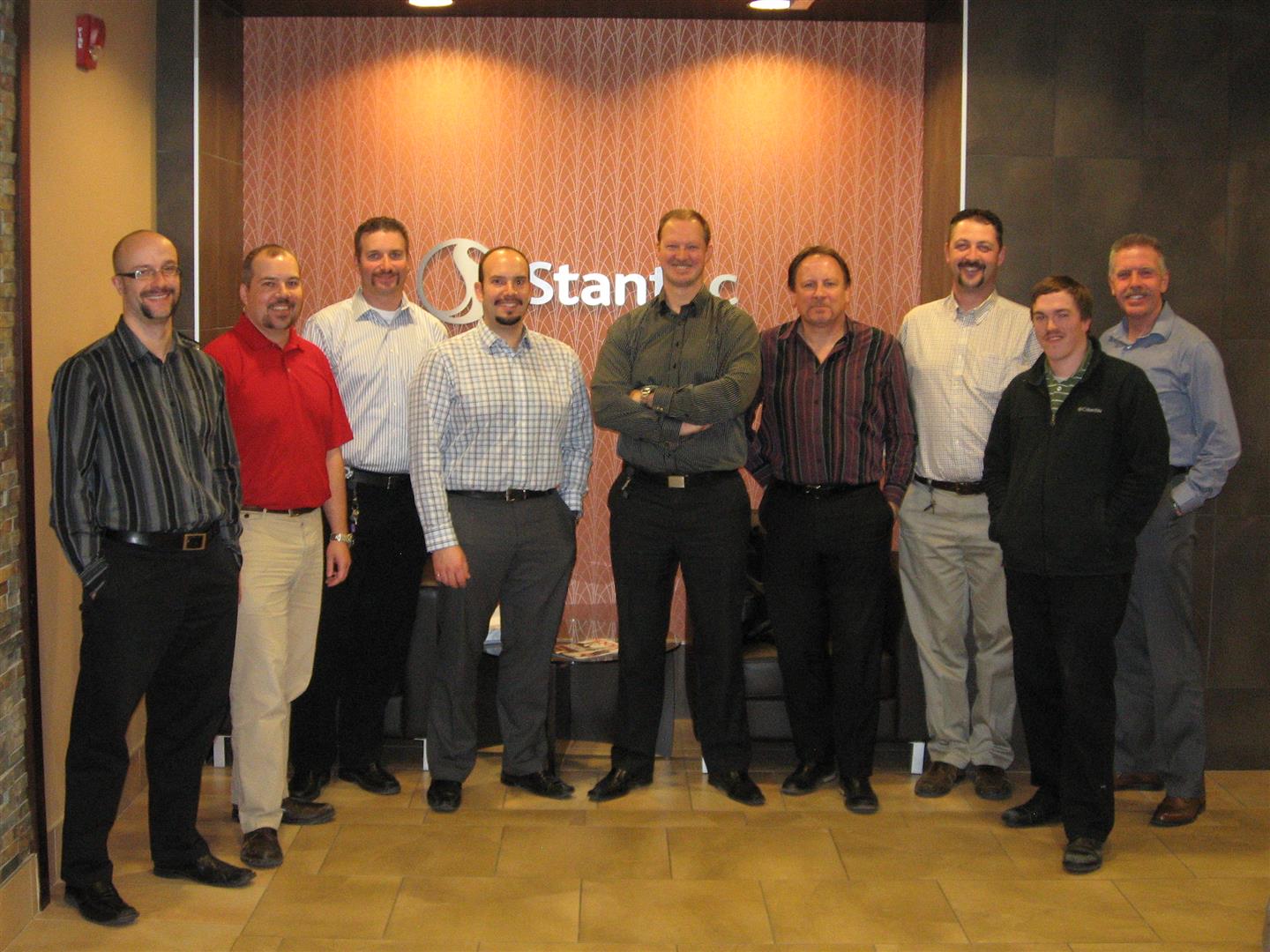 Kevin and some of his Calgary “Mo Bros.”

My passion for Movember started when I was at a smaller company in Edmonton, where I was a member of their Movember team. When I moved to Calgary I was chatting with some folks around the office and they hadn’t really heard of Movember. I wanted to get the buzz going and encourage my colleagues to participate. Now, it’s a part of Stantec’s culture across the company.

The awkward, skimpy, and terrible moustaches we all grow are what make it a lot of fun around the office. We share laughs and take photos. But there is something really inspiring about encouraging others to take their health seriously. This initiative has created a culture of support at the office. One of my former colleagues was diagnosed with prostate cancer and is a survivor now. He participates in the Enbridge Ride to Conquer Cancer. I donate to his ride and he donates to my Movember fund.  This kind of encouragement and support drives us to continue fighting cancer.

This year, the “Man Van” came out to offices throughout Calgary to provide prostate-specific antigen testing (PSA) for staff. PSA tests are blood tests for men over 40 to prescreen for signs of prostate cancer. We had a lot of people go to the Man Van and get checked. One of my colleagues, who is a regular Movember participant, even admitted that he would not have gone to get a check-up if it wasn’t for the Man Van coming to his office. In my mind, even if one person just goes and gets tested, it’s worth it.

Movember reminds us to focus on men’s health because it’s something that isn’t openly talked about. By growing a moustache and sparking a conversation about prostate cancer and early detection, we can make sure we are taking care of each other and ourselves. Across Stantec, 249 Movember team members raised $100,475 to support men’s health in the month of November. I am proud to be Calgary’s Movember Team Captain because it means that I can be a part of that initiative and take a stand against cancer.

Kevin Cunningham is an instrumentation technologist in Calgary, Alberta. 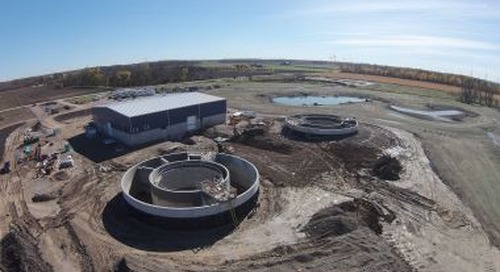 Why the Envision Rating System changed my infrastructure design perspective 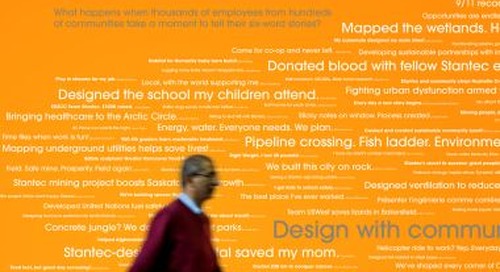 From zero to story: Hemingway, a hundred-dollar bill, and Stantec's storytelling culture