At the 2011 Airports Going Green conference in Chicago, I became involved in discussions around airport sustainability, particularly energy and water efficiency. It was evident that airports were committed to reducing energy and water consumption at their facilities. However, due to a lack of benchmarked data, they couldn’t easily define realistic and accurate performance targets.

That got our Stantec team thinking. How could we help airport designers and operators define those benchmarks to drive greater efficiencies in the airport sector?

The International Airport Benchmarking Initiative
Architects and engineers from Stantec’s Vancouver office began working on a way to measure and define energy, water, and greenhouse gas emission metrics for airport terminal buildings.  We recognized at an early stage that to maximize the relevance of the comparison, we should compare airports of similar size. So we created three classifications for comparison—small, medium and large hubs—categorized by the number of enplanements.

In 2013 we expanded the study to include more airports with greater diversity in climatic region and size. We included small regional airports to large international hubs, from Vancouver to Montego Bay and from Whitehorse to Amsterdam—the facilities were as diverse as the weather.  Participating airports receive a scorecard, profiling their individual performance against the peer group. This gives each participant a snapshot of how they perform compared to the industry standard. 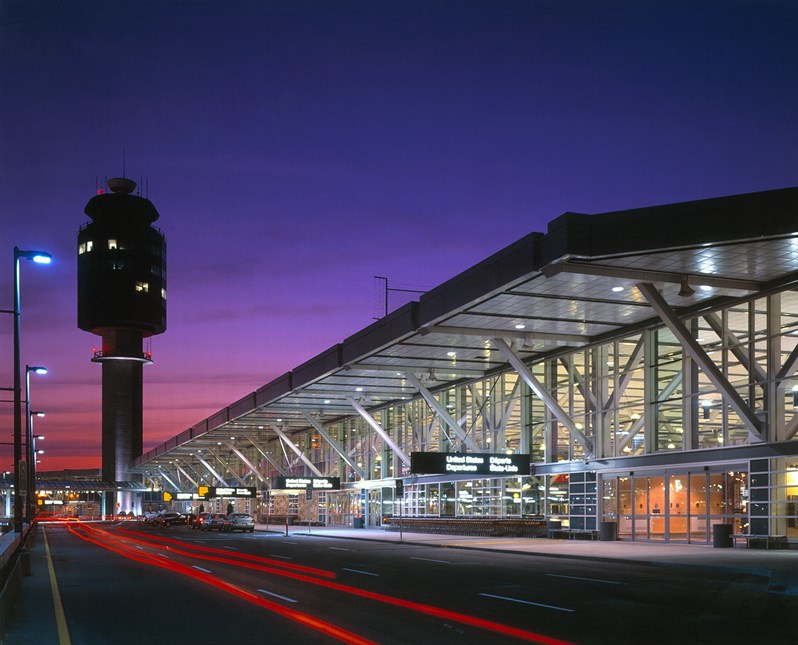 IABI Lessons
We discovered that, surprisingly, climate does not appear to be the distinguishing factor when considering energy consumption. The facility’s age, number of enplanements, hours of operation, and building system type all impact overall energy performance.

As for the feedback we received from participating airports, it was consistent: To understand how effectively an airport terminal is operating, you need to compare it to other facilities.

For example, at the Toronto Pearson International Airport, we were able to study Terminal 1 and Terminal 3 and directly compare the performance of both terminals. For the first time, we could compare the energy performance of two buildings of different vintage and system types in the same climate and conditions. With the benchmarked data, we quantified the potential for energy cost savings if an investment was made in upgrading the facility with more efficient systems. This helped our client make informed decisions about their capital upgrade investments.

How Designers and Operators Use the IABI
We’re grateful to the almost 30 terminal buildings across the world that participated in the IABI study. Because of their input, airport designers now have a scorecard they can use to determine aggressive energy performance targets for new airport facilities and airport operators can use the scorecard to improve existing operations and system performance procedures. 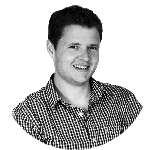 Kenneth McNamee is a Buildings Performance Engineer at Stantec. He won second place in the 2013 Airport Consultants Council (ACC) Young Professional Innovation Competition for his work on the International Airport Benchmarking Initiative. 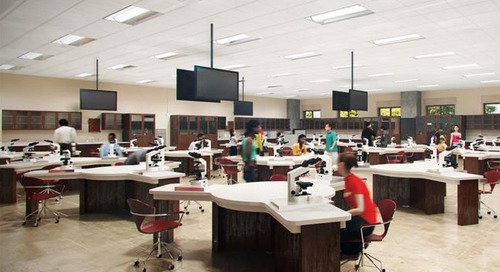 How can we design adaptable buildings?

Making sure an Architect’s work stands the test of time. 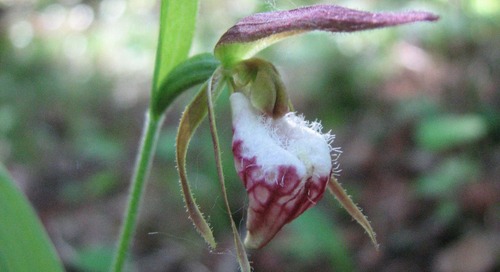 Big opportunities for a tiny flower