Home » Blog Posts » Does the media care about our infrastructure?
× Share this Article

Does the media care about our infrastructure?

When Vermont's infrastructure report came out, no media covered it. How do we raise public awareness when no one will join the conversation?

Vermont's Infrastructure report was recently released. This information was then used to develop letter grades for each of the 5 categories. All of this was accomplished because of countless hours of volunteer time by about a dozen local engineers.

An event to release the report was planned as a press conference and was to be the culmination of about a year of hard work. Over 120 news and media outlets were contacted by national ASCE and invited to attend, as well as a number of state officials and legislators. A conference room was reserved, materials were placed for attendees to take with them, food was laid out and business suits were donned so the report card authors could look official on camera. Only, nobody came. Not one single person.

At first we thought a mistake had been made. Perhaps ASCE national didn’t get the word out or maybe they listed the wrong date or place. But after checking with our contact, we confirmed that all 120+ news outlets were invited. 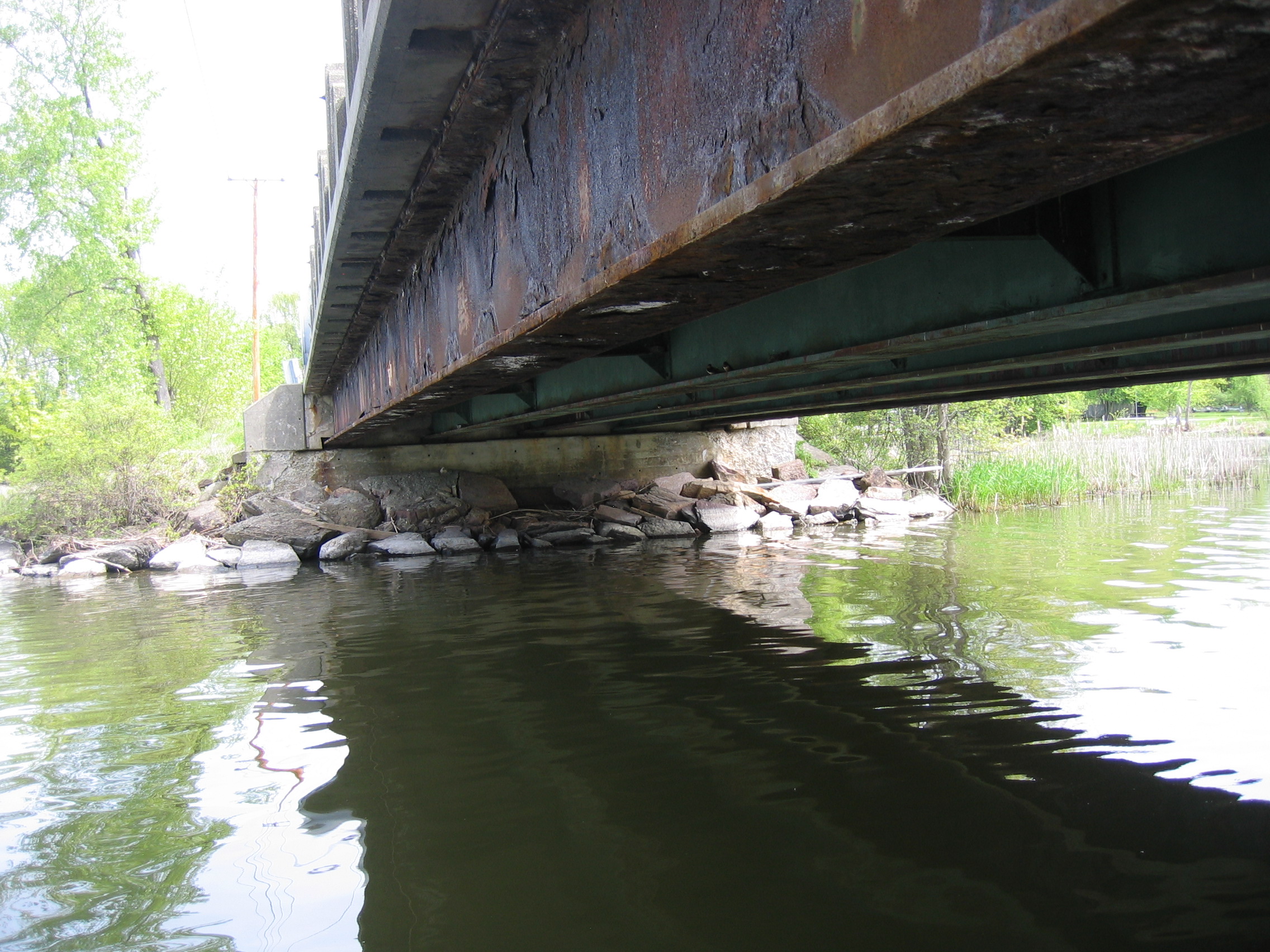 So how can the complete lack of interest be explained? Government officials are well aware of our infrastructure challenges and are working to address them in the context of often severe budget restraints; we’d more or less be “preaching to the choir” to them. So their attendance wasn’t necessarily expected. The news outlets, however, are a different matter. The stimulus plan a few years ago put a public spotlight on infrastructure, and it was great while it lasted. But, as our failed press conference proves, that interest has waned. New stories—gas prices, Syria, “Linsanity”—have taken its place, despite the fact that the state of our infrastructure remains dire. Perhaps the media is burnt out on infrastructure, but it’s certainly a story when a bridge collapses or a water main breaks.

The purpose of the report card is to raise public awareness, make recommendations on how to improve the current conditions, and provide an assessment of the funds required. The deteriorating infrastructure affects everyone, and the costs of NOT doing anything could be much more damaging than what it costs now to make adequate improvements (see the ASCE’s “Failure to Act” studies for more). It is difficult to raise public awareness, though, when no one is willing to join the conversation.

Erik Alling is a transportation engineer out of Vermont, USA. 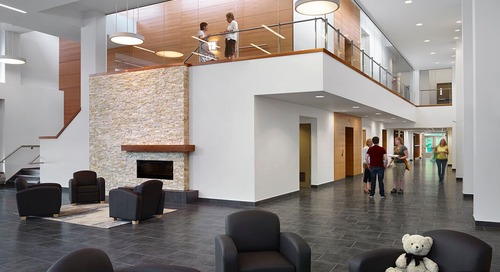 Q&A: How visioning shapes a project 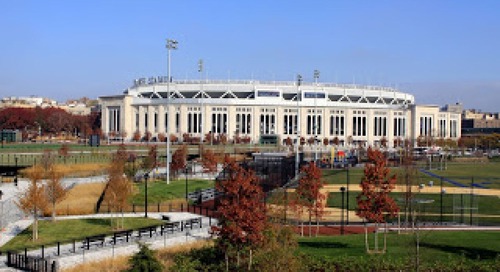 One vital element of every landscape project is public participation. As designers, we want to help the cli...