Home » Blog Posts » What does The Value of Downtowns report tell us about today’s cities? (Part 1)
× Share this Article

What does The Value of Downtowns report tell us about today’s cities? (Part 1)

Last year, Stantec’s Urban Places jumped at the chance to work with the International Downtown Association (IDA) on its Value of U.S. Downtowns and Center Cities report. I’ve long respected IDA’s work promoting downtowns of all sizes and supporting the partnerships that manage many of them. This project, however, got me excited for other reasons.

First, IDA member organizations are on the ground in more than 2,500 North American downtowns; no one knows more about what makes a downtown successful and why downtown success matters. Developers, mayors, residents, retailers, and advocates each bring an important perspective to the task of city building. The urban place-management groups in the IDA integrate all these perspectives—and more. Their in-the-trenches familiarity would enrich this study, helping determine which questions to ask and which yardsticks to use. 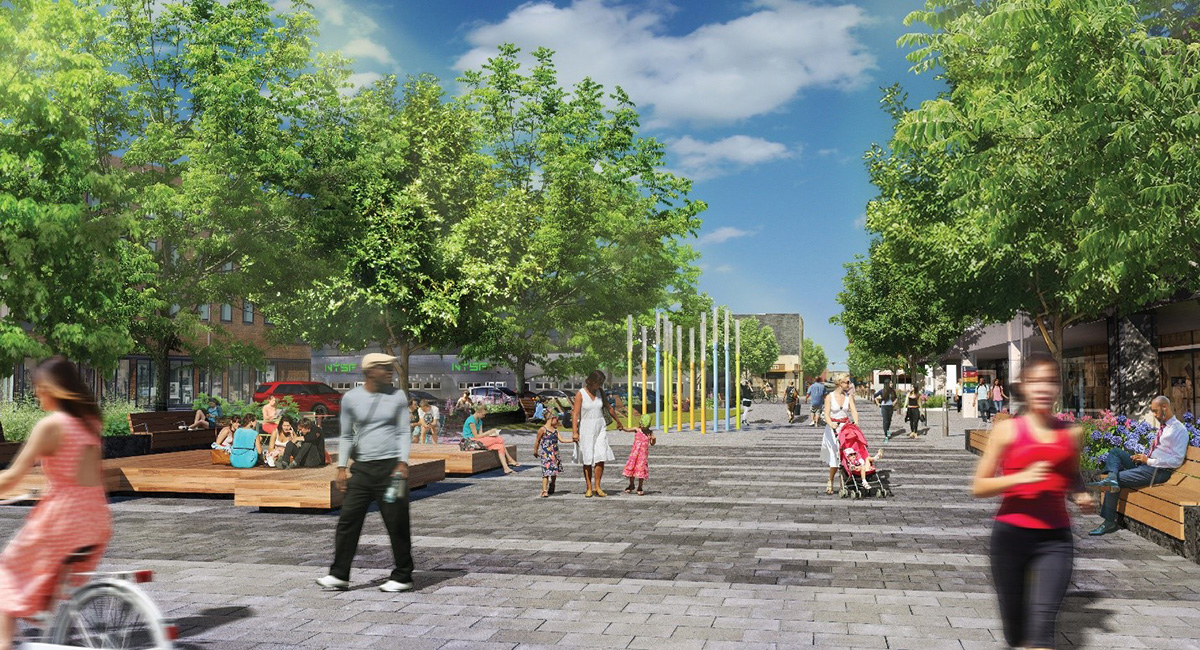 With a focus on Downtown vitality, the State of New York awarded 10 cities $10 million in Downtown Revitalization Initiative grants, with the stipulation of being used as a catalyst for additional funding. Our team created plans for cities like Elmira, where we identified 19 projects that could maximize public and private investment.

Third, IDA intended to create replicable metrics that anyone could use to measure the downtown value proposition. IDA and Stantec’s Urban Places share a deep interest in strengthening existing downtowns and building new ones, as many suburban communities are doing. My experience as a planner makes downtown value clear to me. But I can’t tell a mayor, a council, or a planning agency to invest money in downtown planning simply because my gut tells me it’s the smart thing to do.

Finally, IDA understood the need for a broadly representative sample—downtowns large and small, in regions with diverse economies, and in parts of the country with contrasting political and social perspectives. The downtowns chosen wouldn’t necessarily make headlines, but the study would show why the downtown story should be making headlines. 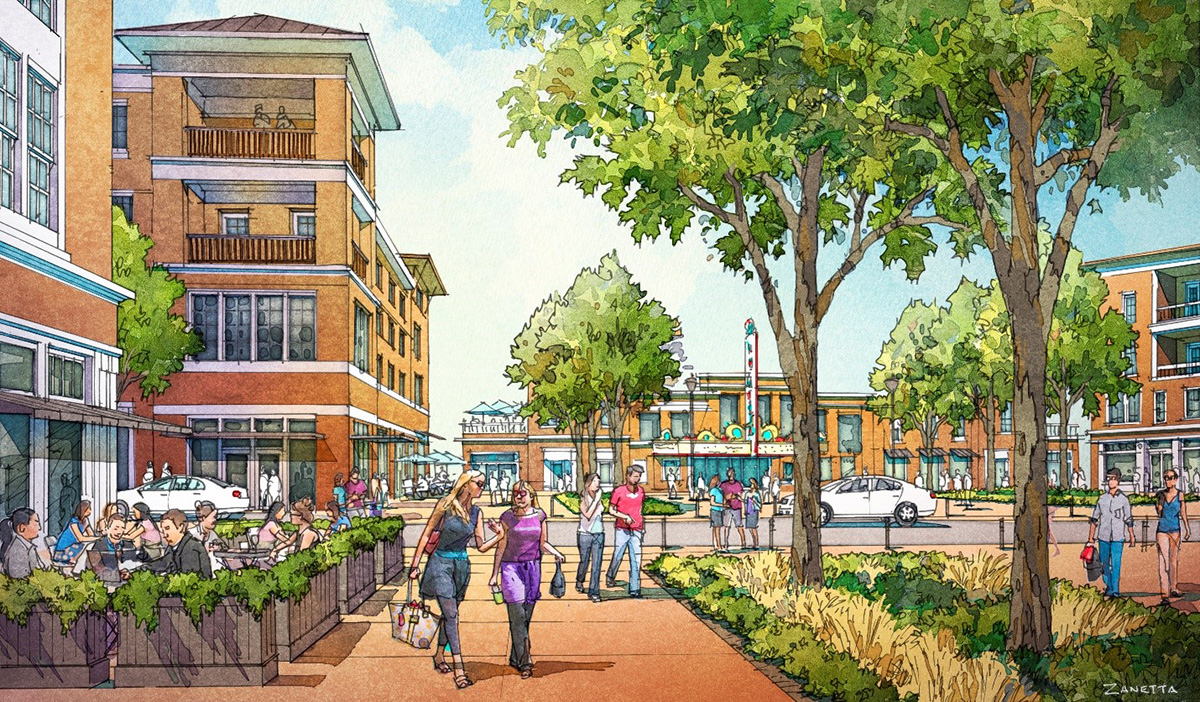 Creating a new gateway to the city, as well as a link between the Clemson University campus, downtown Clemson, and Pendleton Town Square, our plan helps to define a mixed-use, walkable urban village in Clemson, South Carolina.

Most people know that downtowns have enjoyed a revival in recent years. The 13 downtowns in the study demonstrate just how valuable downtowns have become to their cities and regions:

What do you think?

The Value of Downtowns report represents the first product of a long-term partnership between Stantec’s Urban Places and IDA. We’ve already begun planning a 2019 report in which we’ll double the number of cities studied and further refine our methodology. In the meantime, we’d love to hear what you think. Download the report and let us know your reaction: http://ow.ly/1gd730i7sxQ

In the next part of this series we’ll explore what The Value of Downtowns tells us about the cities and regions of tomorrow. 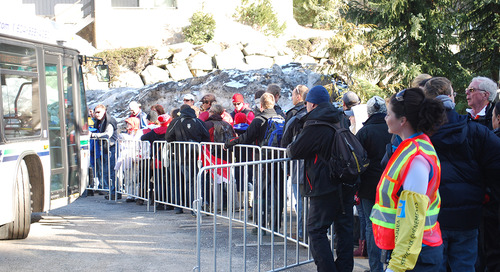 When a major event rolls into town, everything from on-site parking to public transit to security needs to ... 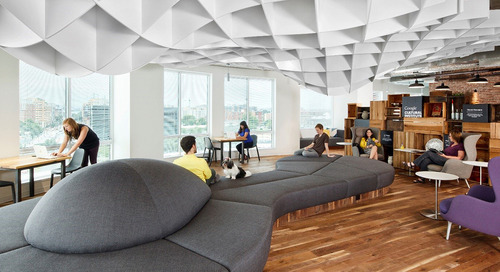 From the Design Quarterly: Where’s my trashcan?