Home » Blog Posts » What does affordable housing look like in a thriving metro area?
× Share this Article

What does affordable housing look like in a thriving metro area?

Affordable housing—especially in major metro areas—is a growing problem in North America. The problem has become acute in Colorado and particularly in metro Denver. The Mile High City continues to attract residents fleeing sky-high housing prices in major metro areas on the coasts. However, affordable inventory has not kept pace. In fact, Denver was recently ranked the 18th most unaffordable metro in which to own a home in North America. Renters aren’t faring much better. After San Francisco, Denver experienced the largest apartment rent increases this decade.

Denver’s public and private sector are working to address the issue from all angles. As designers and architects, there is much we can do to tackle the problem through design, creating a beautiful city that is livable for everyone.

Projects such as Denver’s Ashley Union Station are an important step in that direction. This project was recently awarded both the 2017 Mayor’s Design Awards in the Density by Design category and a 2018 Downtown Denver Award from the Downtown Denver Partnership.

Aware of the stigma that often comes with affordable housing projects, our goal as the architect, landscape, and interior design team behind Ashley Union Station was to create a space any resident would be proud to live in, regardless of income.

The four-story, 107-unit apartment complex at 18th Street and Chestnut Place offers 75 income-restricted units just blocks from Union Station. The development offers 34 units to households making no more than 60 percent of area median income (AMI), 34 are available to households making up to 50 percent of AMI, and an additional seven units are set aside for residents making 30 percent or less of AMI—it should be noted that making units available at the latter rate is unusual even for an affordable housing project. The remainder of the units are rented at market rate.

Design that enhances the fabric of the neighborhood

Integrating Ashley Union Station into the neighborhood required thoughtful design. It was important to the activation of the street-level that the design broke up the look of the 400-foot building.

Contemporary dynamic and contextual brick detailing along with a large glass window wall at the center of the building provide visual interest and lighten the feel of the building. Eight ground-floor units with street entrances and private porches further break up the long mass, stimulate street activity, and encourage neighborhood interaction.

Studies have shown that living in mixed-income communities can have a positive effect on everything from community safety and employment opportunities to health and education outcomes. 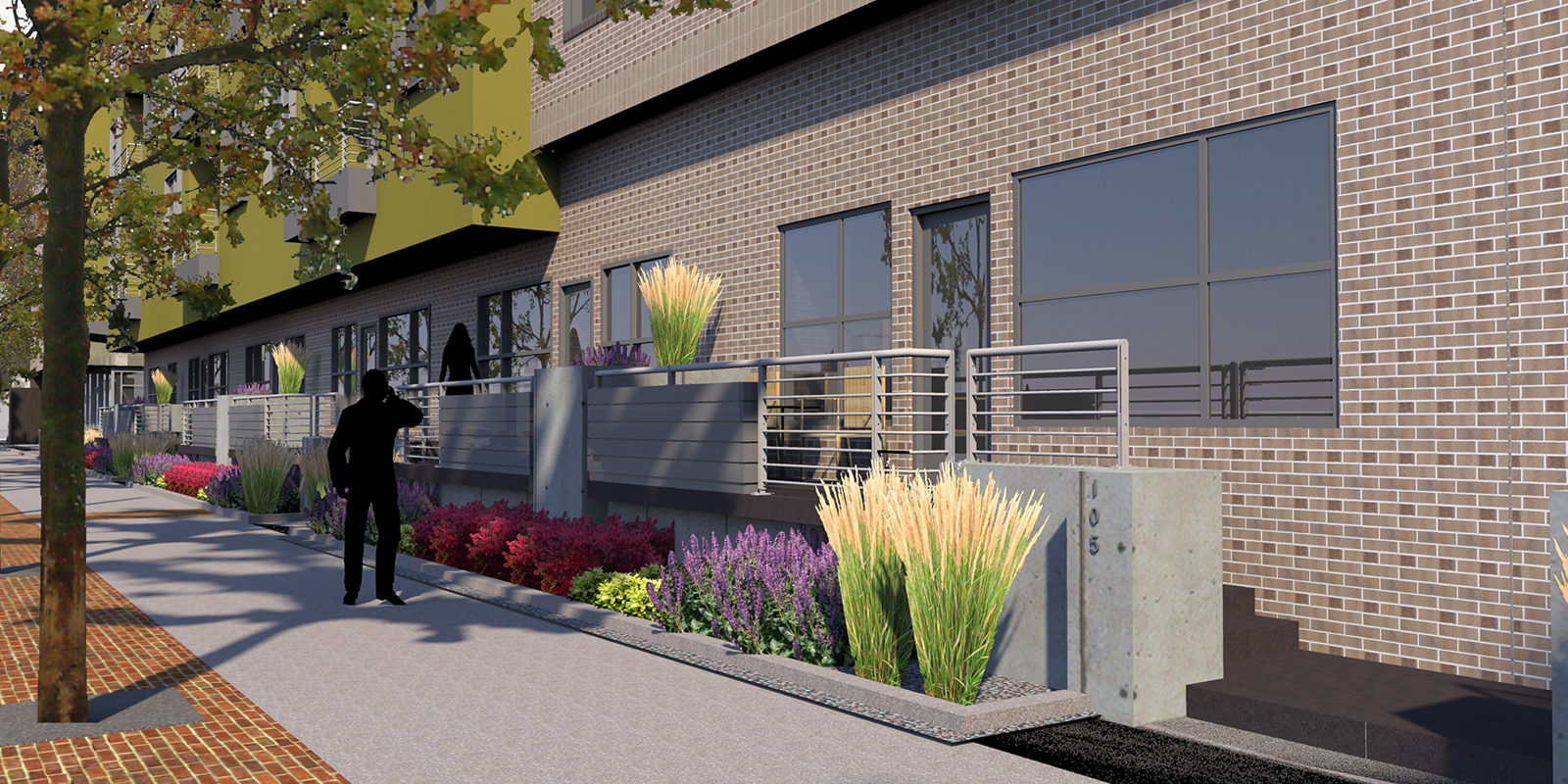 Ashley Union Station is ultimately a model for how we as architects and designers can work to change the perception of affordable housing and foster a stronger sense of community within a mixed-income development through the design of the space.

It’s our hope that this community not only provides an affordable place to live near downtown Denver for 75 families but also inspires others in the public and private sector to come together to increase the number of affordable housing options in Denver—and maybe across all of North America. 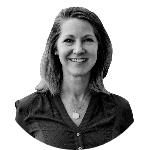 Since childhood, Cindy Harvey knew she wanted to become an architect. With a deep curiosity about what “home” means to different people, she started sketching house designs when she was still in middle school. Over the course of two decades in the profession, she is still driven by how design solutions impact every-day living. 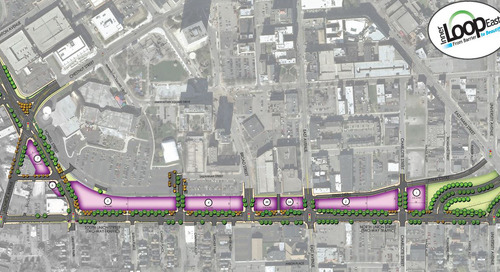 Road kill: the creative destruction of an urban expressway reclaims a city’s soul 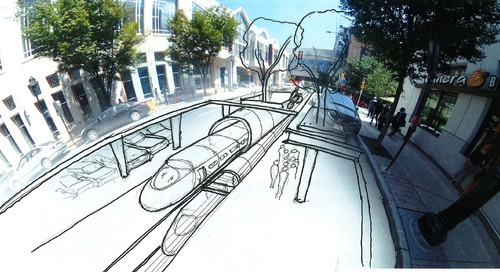