With a clear reference to the Expo 2015 “feeding the planet” theme, this study lets us reflect upon the intimate connection between water resources and food security. And to learn more about this issue, which affects us all, we interviewed Alessandro Ubiali, President of Coldiretti Milan, Lodi and Monza Brianza (Coldiretti is the Italian association of agriculture producers).

“The WWF report is very interesting and helps to raise awareness of such a crucial issue,” Mr Ubiali said. “You can discuss figures and percentages, but the essence is that the role of agriculture in reducing the water footprint of our country is essential. And then look at the facts: fresh water is decreasing all over the world and this opens up to considerable technological and organizational challenges. There is no doubt, for example, that it will be necessary to rationalize the use of irrigation water, even if the use is mainly made in the summer and with an almost entire reuse of water. At the same time, however, it is essential to adopt differentiated approaches according to the geographical and natural characteristics of a certain region. Each region has its own needs and its own water supply, also depending on the level of intensity of production (agricultural and industrial) that characterizes it.

The Po Valley in Northern Italy, for example, is mentioned in the report as one of the regions with the largest water footprint and certainly this is due to its high level of economic development. However, it is also a very rich and fertile land, where interesting local water-saving techniques are applied, without necessarily having to apply technologies typical of dry areas.”

The close relationship between water use and crop production, however, is also influenced by the changes that our eating habits have undergone over the last few decades and which the processes of globalization continue to strengthen. Coldiretti has been encouraging policies that support the development of high quality and eco-friendly local products.

Ubiali explained: “We absolutely have to seize Expo 2015 as a great opportunity for our country, we simply cannot afford to miss it. It should be an opportunity for long term planning, to enhance the quality of food production and local sales, but mainly to save on irrigation water without reducing agricultural production. In fact, it is hard to imagine that, with the current world population growth rate and the need to feed the planet, current production is reduced, on the contrary it will grow and we will have to innovate in order to reduce water consumption. With this regard, the National Association of Irrigation and Land Reclamation (ANBI), in view of the Expo 2015, has promoted “Irriframe“, a project aiming to reach 20% of water savings among the consortia involved, without reducing production.

“In addition, we must continue to raise awareness of water and food consumption issues”, Ubiali said. “We are all responsible for future generations and we must take the most sustainable actions. Coldiretti has long been cooperating with the “Campagna Amica Foundation” in a shared commitment to supporting local sales, tourism and environmental sustainability. For us, local production and sales are a value per se and include many more concepts: biodiversity, local development, healthy lifestyles and environment and, last but not least, higher margins for local producers, with a strong positive impact on local economy. ”

This article was originally published in Italian on Now How, sustainability web magazine powered by Stantec in Italy. Read the original article. 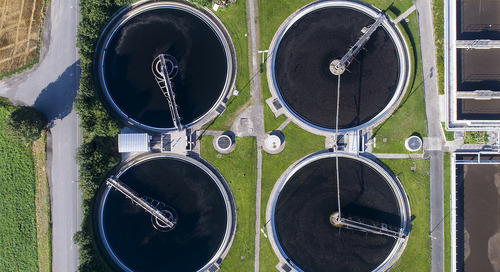 The future Is here: Embracing a new paradigm in the world of water

The future is about recognizing the intrinsic resource value in wastewaters and moving to adopt technology ... 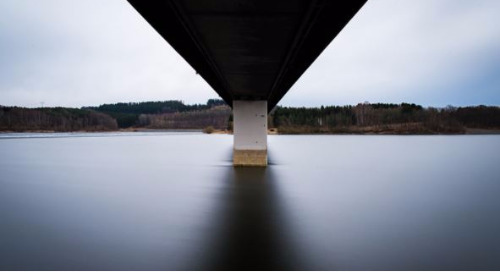 The nexus between water and energy is an unbreakable bond, and both the manufacturing and the industrial se...