Back in the ’80s, the government needed a vehicle to implement infrastructure in the UK—roads, harbors, and hospitals—in a way that didn’t blow up the balance sheet. In the early ’90s, PFIs (private finance initiatives) came to the rescue. In PFIs, the initial capital investment was provided by private investors and paid off over a 30-to-40-year concession period. It was appealing for both sides. Investors got a good return over 30 years and government got new hardware without the big price tag.

PFIs emerged as the dominant form of procurement for large National Health Service (NHS) projects. More than 90% of England’s £11.6-billion hospital-building program has come through PFIs. 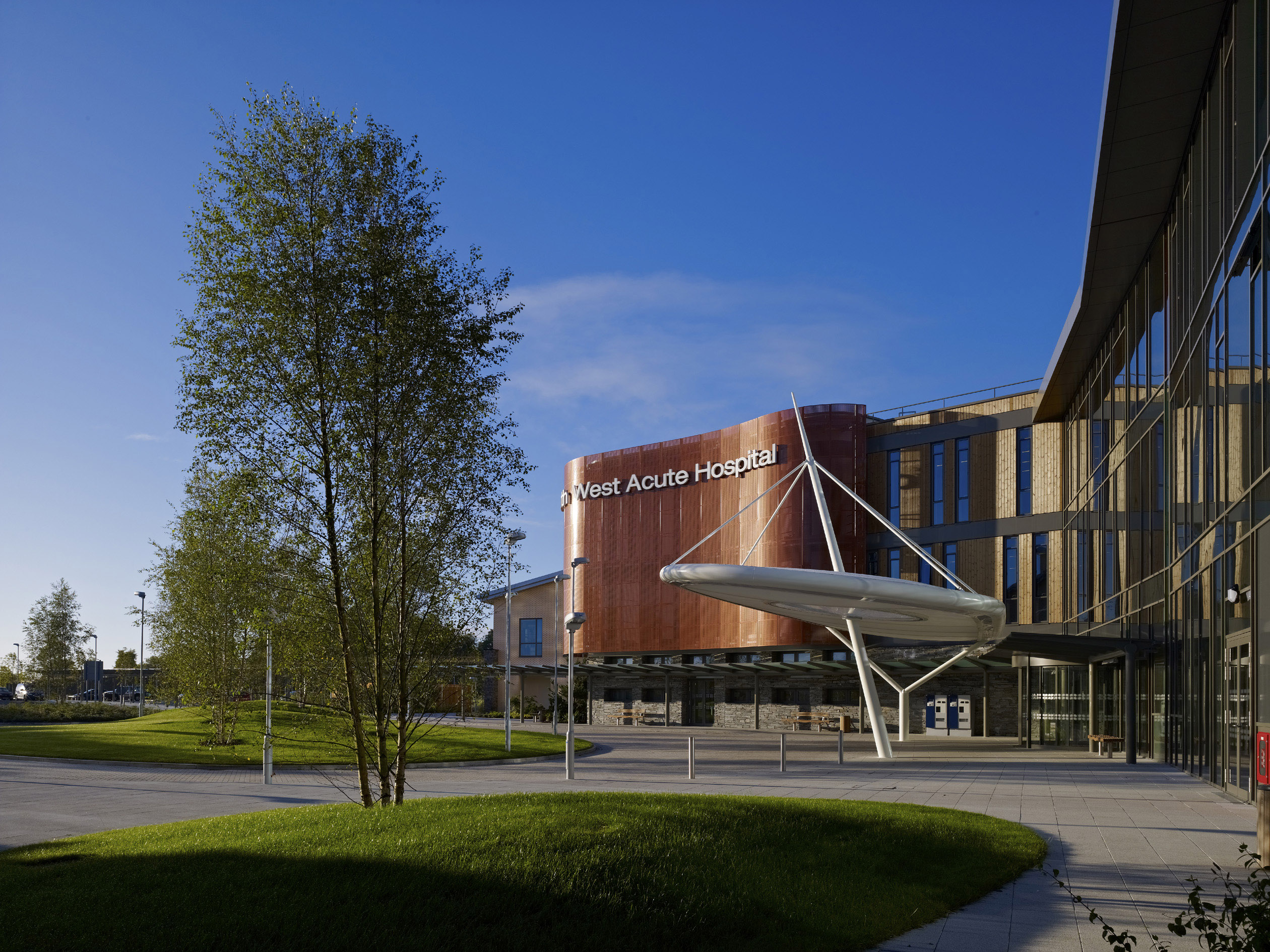 It is easy to understand the appeal of PFIs as funding scheme for NHS facilities in the UK. PFIs enabled the government to upgrade healthcare facilities while staving off large budget increases. Trusts got new facilities and contractors and facilities manager often landed profitable contracts. Also on the upside, over 80% of PFI building contracts in UK healthcare are delivered on time and usually on budget. Often, we got good facilities. I’m pleased to have beautiful, functional PFI healthcare projects such as Tunbridge Wells Hospital in Kent and South West Acute Hospital in our Stantec portfolio. The UK wouldn’t have managed to refurbish its healthcare infrastructure so widely without the PFI. Most PFI health facilities are maintained very well, kept in shape by the contracts. But significant downsides to PFIs have come into focus in recent years and with them are lessons for financing and building healthcare projects, not just in the UK but in North America, the Middle East, and beyond.

The Telegraph reports that PFI hospitals currently cost the NHS around £2 billion every year in maintenance and operational costs, which equates to more than £3,700 every minute. Labour shadow chancellor John McDonnell says that PFI deals cost the NHS £831 million in excessive costs over six years. The amount of taxpayer funds which have left the NHS in the form of pre-tax proﬁt are also troubling. According to a study by the Centre for Health and the Public Interest, PFI companies holding the NHS hospital contracts have made £831m in pre‐tax proﬁt between 2010 and 2015—this, in addition to profits from construction loans, for construction and for maintenance and other services. In 13 contracts, the amount of NHS funding for PFI hospitals which goes to pre‐tax proﬁt was more than 20%. Deficit funding for these hospitals would have been reduced by about 25% if funds had gone to care rather than profit.

What went wrong
While a trust got a new facility, there often wasn’t enough funding in place in the contract for maintenance costs over 25 to 35 years. Many trusts were pushed to the brink of bankruptcy or beyond to pay off the debt to operators of facilities.

Why did it happen?
With PFIs, providers and operators quickly subcontract operations and maintenance, making a hefty profit. Unless they were extremely smart and informed, trusts rarely accurately assessed the long-term investment and capital costs required over a 35-concession period in their contract. Neither did they cap profits for the contractors. Inevitably, the cost of maintaining the facilities over time has been underestimated, and the public must pay subcontractors a premium to make fixes. As one Healthcare Trust Estates official told me, “The difficulty is that if you want to change a lightbulb in a PFI project, it costs me so much money, that I almost can’t do it.” Monthly payments balloon. With the NHS locked into these contracts, the public sees inefficiency and waste. Perhaps more due diligence was needed on these contracts, but that’s not all.

Another flaw was that PFIs pushed cheap design and materials. Once the contract has been handed over to the construction contractor in a design/build procurement route, designer-side architects and engineering and design team completely lost the ability to influence or supervise design. It was in the contractor’s interest to water down project quality and maximize profit. As a result, early PFI hospital projects often had glaring design issues; built without direct access to courtyards for example, or substandard materials behind the visible building fabric, often cheaper vinyl floor finishes wherever possible rather than long-wearing sustainable surfaces.

Visionary design, forward-looking design, flexible design? None of these were effectively fostered in PFI contracts. Awareness of material lifecycle and the consequently increased capital investment was a low priority. Due to this, most opportunities to develop design solutions, including the use of building systems and materials that might reduce maintenance costs in the long term, were rejected by contractors because of the higher capital cost required.

Inflexible spaces
PFIs that worked well for roads and harbors failed to account for the flexibility needed in healthcare. In healthcare, the model of care, type of treatment required, type of population and patient served are all constantly changing. And a facility must adapt to these changes. That contradicts a rigid 35-year maintenance contract. The typical PFI hospital lacks the ability to be adaptive, flexible, and changeable over the concession period. 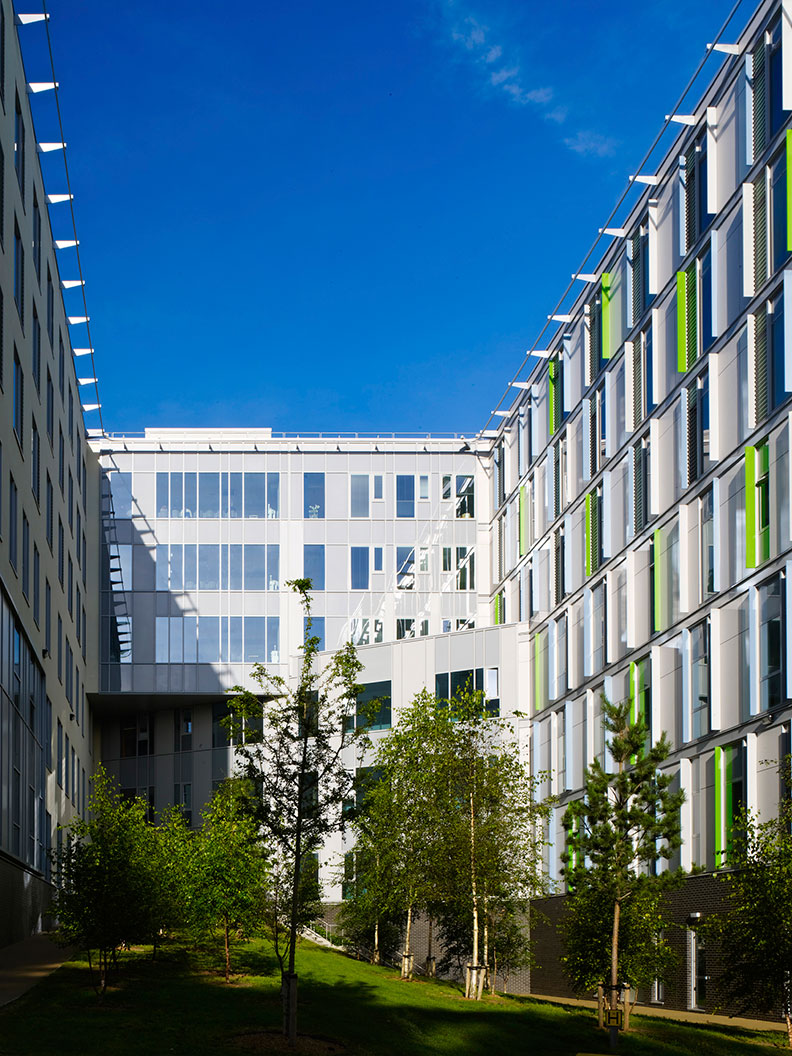 The Tunbridge Wells Hospital in Kent is a PFI healthcare project in Kent, England.

Second chances: PFIs are back, but different
In today’s PFIs (now referred to as PPP), trusts will have more invested and exert more control.

Now, public authorities are putting just enough funding into the project to classify them as privately financed, but enough to exert influence through all stages, to run or influence aspects of the facility later. In some cases, the money-making aspects of the facilities (rental of retail space) are held onto by the public to cover the costs of the extra investment in the project. Monthly charges to operators are reduced. We’re even seeing a shift to public funding. In Scotland, the shift was so dramatic that the projects could no longer be classified as PPPs by the European Union. But finding the right balance of public and private equity in a PPP project is ideal.

This shifts the balance in the right direction, but it’s a delicate balance. While it’s still expected that private investors provide the facility upfront, the percentage of profit and contract available is reduced. Private investors’ construction contractors’ interest in these contracts has cooled somewhat.

Lessons learned in UK could be applied elsewhere. We should look to get this balance right with enough public authority and influence and reasonable return for investors in future PPP projects in UK, as well as those emerging in North America, the Middle East, and elsewhere if we want innovative, forward looking, and adaptable hospitals.

What else is essential to making PFIs work for designer, the public, and healthcare?

BIM technology: Link the early engagement of facilities management and operation with BIM technology, so that you can simulate operation throughout the design process with enough accurate detail to cost the facility maintenance activity over 35 years. In this way, clients and facilities teams can tighten up contracts, anticipate realistic maintenance costs, and those ballooning monthly payments can be avoided.

PPP contract expertise: Architecture and engineering firms and consultants need to develop commercial contract capability in-house so they can properly deal with the commercial complexities of PPP contracts. A full understanding of PPP contracts—its commercial implications in relation to the issues above, the importance of lifecycle vs. performance—is needed to counterbalance the interests of the contractors and challenge the PPP contract if necessary.

In my opinion, the Holy Grail of PFI is to find the right balance between influence of public authority through all stages of design, through operation of the hospital, and profitable return for the investors over the concession period of the contract. It doesn’t matter how big the project, the public needs enough influence to steer these projects and make new healthcare buildings the best they can be, whilst investors can be attracted by the prospect of a satisfactory profit margin and risk/benefit balance. 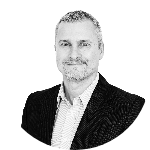 Burkhard Musselmann specializes in managing complex healthcare projects. He has designed and delivered projects in the United Kingdom, Ireland, Germany, and the Middle East. 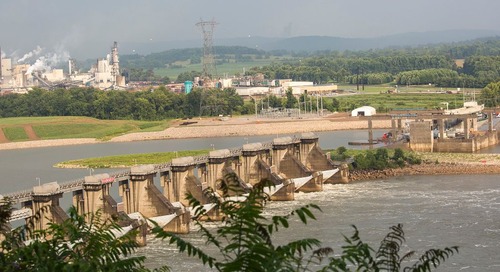 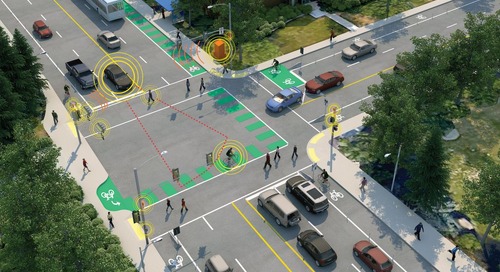 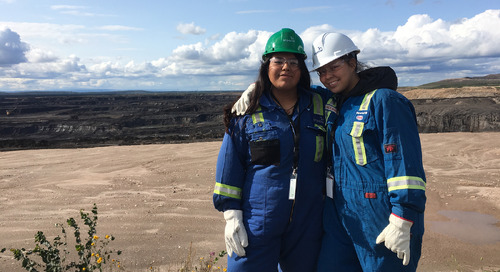 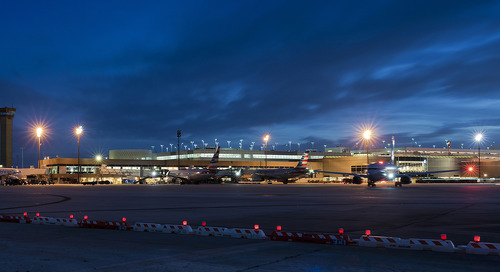 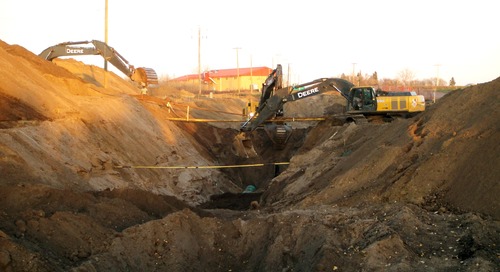 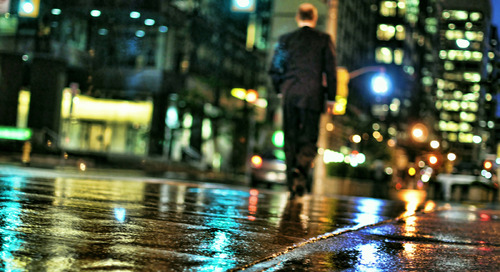 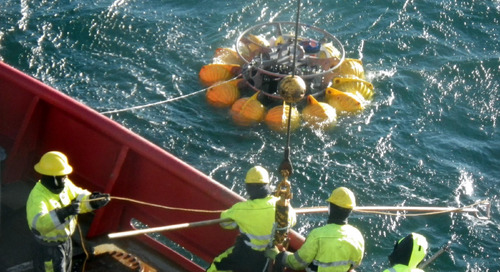 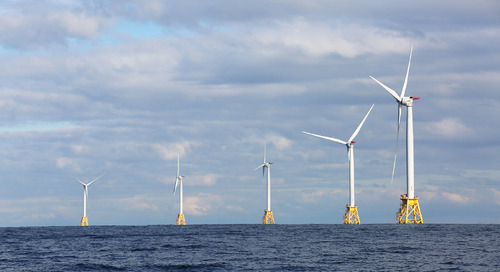 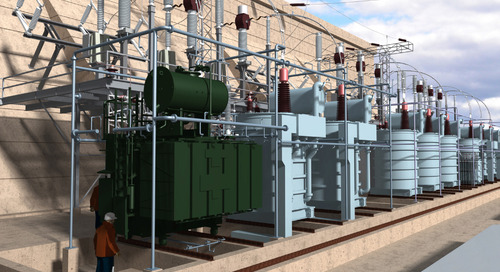 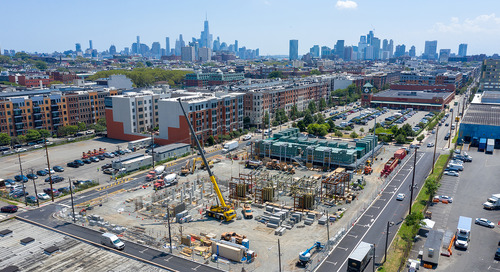 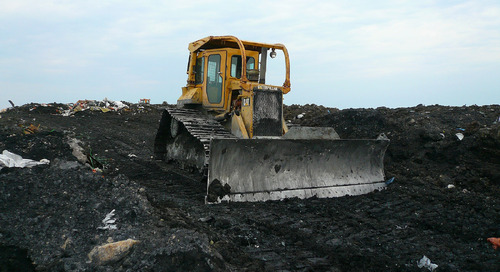