When a major event rolls into town, everything from on-site parking to public transit to security needs to be evaluated

By Graeme Masterton and Sumeet Kishnani

Regular-season games have a rhythm to them from a transportation perspective. Whether it’s hopping on the light rail or using a favorite parking lot, there’s a routine that fans are accustomed to experiencing. When the big game rolls into town, there is in influx of out-of-towners, added security, and less on-site parking. So how do you plan for these new transportation needs? We start by evaluating the event from several perspectives to ensure we can provide safe and smooth transit on game day.

How events leading up to the big game affect transportation

Major special events are typically held over multiple days and include fan experience events near the stadium and across the city, and therefore, locals can expect a change in travel patterns leading up to and on the day of the event. The fan experiences draw ticketholders and non-ticketholders who want to be in the city to experience the atmosphere and excitement. Ultimately, we see a mix of people that aren’t used to traveling around the city and are in vacation mode—taking in the sights rather than going to work.

Typically, events are hosted around town for a variety of groups—VIPs, selected fans, or locals—to showcase the city and create an exciting atmosphere leading up to the main event. The London Olympics, for example, had multiple local events in each borough along with “test” events such as the BBC Radio One music festival and the University Games. The extra events helped extend the single event into multiple days to increase enjoyment and economic impact, and tested key processes to ensure bus routes worked and parking and pass use was perfected. Access to these events is often by public transit, private coaches, or VIP cars rather than personal vehicles because of the street restrictions, lack of parking, or simply the ease of using alternate modes. 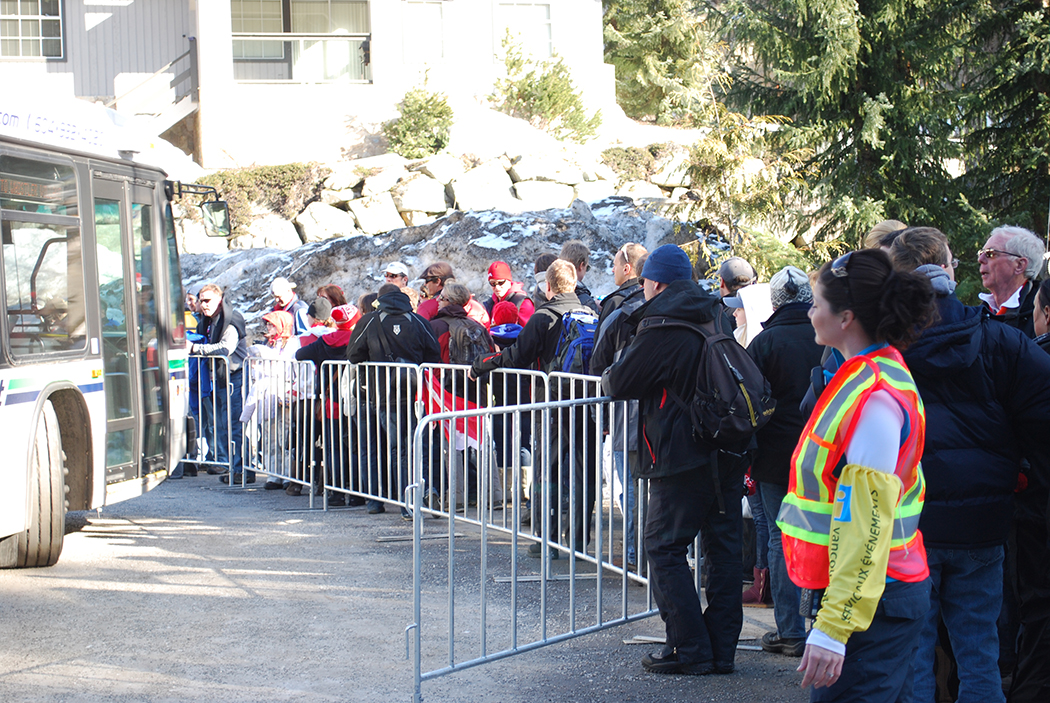 Event attendees waiting for the bus at the Winter Olympics events in Whistler, British Columbia.

On the day of the main event, transportation to the site has an added challenge—increased security can lead to changes in vehicular and pedestrian access patterns. In London, the nearest transit stations (bus and rail in Hackney) adjacent to the secure perimeter were closed, and fans _q_tweetable:We use a combination of good engineering principles, simulation models, operational experience at major events, and mapping tools to develop and disseminate the best transportation options for fans._q_walked a longer than normal distance to Olympic Stadium. This allowed a wider security perimeter, but also metered out the crowd so queuing at the nearest train station was less than it would have been had the station next to the stadium been open.

We also realized that parking on-site at Olympic Stadium was different than at a home soccer game for West Ham United due to additional security parking, coaches, enhanced transit service, VIP services, and key ticket holders. It ultimately meant much less parking availability than normal during the Olympic event. Those who could park required specific permits and had to possess a ticket to an event at the stadium. Taxi or shared-ride vehicle use was higher and required a higher profile drop-off and pick-up area because of the volume. Essentially, ticket holders understood parking would be harder to find and used taxis or shared ride services instead.

The benefits of wayfinding

Information sharing for major events often starts with handouts to hotel guests the week prior to make them aware of transit options and the best places to park for various events during the week. Wayfinding to get people to a major event requires more personnel and information than a regular game. Increased wayfinding includes more signage on the highways approaching the stadium and downtown streets, major access points to parking facilities and the stadium itself, and more personnel on the ground to help fans find their destination. The ingress is typically much longer than normal as people want to arrive and be enveloped in the atmosphere. 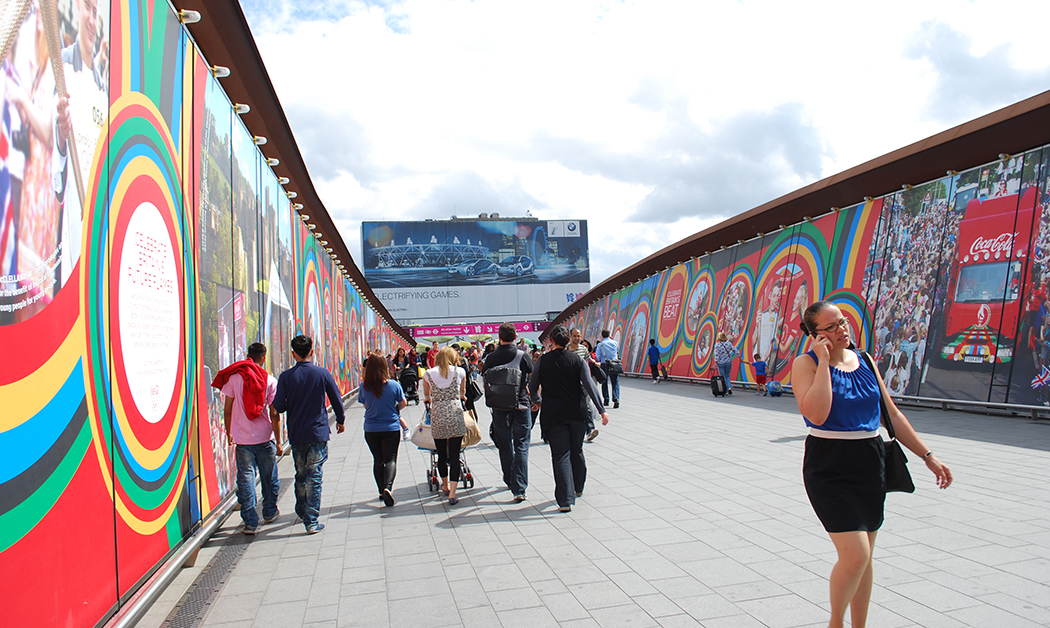 The walkway from Statford Station to the Olympic Stadium in London.

Planning and preparation is key

We, as transportation professionals, account for all the above factors when developing operations plans. We detail everything from the placement of staff, signs, and cones, to the timing of traffic lights and the coordination of operations’ stakeholders on event day. We use a combination of good engineering principles, simulation models, operational experience at major events, and mapping tools to develop and disseminate the best transportation options for fans.

While a major event may only last a day, the fan experiences and other activities may last a week. The week preceding the main event is a marathon where the transportation challenges change daily depending on the weather and events—whether official or not. The goal is to make the transportation experience simple and not to detract from the other events or the game itself. Luckily, there is sufficient time to fully develop an operations plan and involve multiple agencies. The nuances and insights that come from this process can change the way local transportation agencies operate for other major events and regular sports games in the future.

Disclaimer: Stantec Consulting was not involved in the planning for Super Bowl LII in Minneapolis. We have planned and operated events at other stadiums and several Olympic Games. 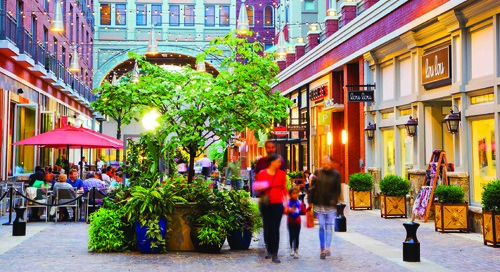 In the competition for knowledge workers and jobs, suburbs find a surprising road to success: Becoming more... 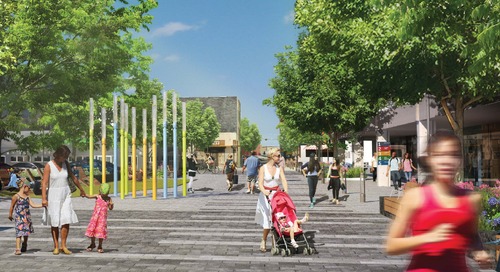 What does The Value of Downtowns report tell us about today’s cities? (Part 1)