Think before you spend: a measured approach for Chinese overseas investment

Working together to address issues early, we can prevent financial loss for investors, and also assure protection of human rights and the environment.

In the face of the recent global economic downturn, wealth in China continued to grow at a decent clip. Then, confronted with the possibility of their own domestic slowdown, many Chinese began to seek overseas investment opportunities. In fact, it was announced that a Chinese wealth fund pledged $2 billion AUD for a 20 percent stake in the Port of Melbourne, the sale of which represents the Australian state of Victoria’s largest privatization in more than 20 years. Data reported by BBC News in September 2016 showed Chinese overseas investment rose to a record $145 billion USD.

This approach diversifies and protects Chinese funds as the domestic economy slows, and the influx of cash to other markets has been welcomed by project developers in need of cash. Yet it’s become clear to many that money alone cannot make a project successful.

I recently had the pleasure of speaking at the 33rd Annual International Geographical Congress held in Beijing, China. This forum provided participants with an opportunity to examine the range of environmental and social issues that have cropped up on recent Chinese-funded projects, and to discuss possible solutions. Through my time in the consulting world, I have found the best way to address issues is before they start: investors, local government authorities, and local communities must undertake early identification of risks and develop shared goals for a project from the outset.

The key issue we have seen is that a number of newly minted Chinese investors lack the required understanding of local context for overseas project investments. This is to be expected, in that the socio-economic particulars related to culture vary greatly from place to place. So while a particular project may satisfy government authorities and seem from the outside to be a sound investment, it can often run into trouble down the line, especially if the proper communication channels have not been established between stakeholder groups.

Stantec has worked with a number of multinational corporations (MNCs) to provide environmental and social services across a range of industries, including manufacturing, mining, and oil and gas. We have seen that these experiences are directly applicable to Chinese investors who are now financing work across international lines.

Working together to address issues early, we can prevent financial loss for investors, and also assure protection of human rights and the environment.

As an example of this, I previously worked with a major mining company that owned development rights in a portion of the Republic of Guinea. We met extensively with village leaders and held focus groups with men, women, farmers and local children to learn about specific needs. This continuous communication, combined with mapping and surveying, paved the way for a smooth resettlement process that allowed the mining company to construct the railways required for their project while also respecting the community with high levels of care for its associated transport and water infrastructure, educational and medical resources, and religious and cultural sites.

This success story stands in stark contrast to the infamous Sino Iron Ore Project in Australia, which was China’s largest-ever overseas investment. The project faced delays and still stands incomplete, with current costs at more than 300 percent of the original budget. Had the investor better developed an understanding of the unique environmental and indigenous requirements in Australia, they may have proceeded in a different way and avoided, or at least reduced, the legal troubles that have hit the project.

The International Geographical Congress was organized by the Geographical Society of China and the 2016 theme was “Shaping Our Harmonious Worlds,” which which highlights today’s common pursuit for harmony between humankind and nature, between environment and society, and for harmonious approaches to the world’s hazards and conflicts. 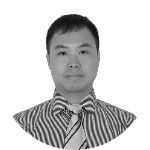 Dr. Luke Long is a Social and Gender Specialist whose priority is to maintain a capable and stable workforce, and his business is people. Luke is an experienced resettlement project manager and Leader of Social Practice in Asia, specialising in environmental, social impact and social due diligence assessment, stakeholder engagement, and public consultation. 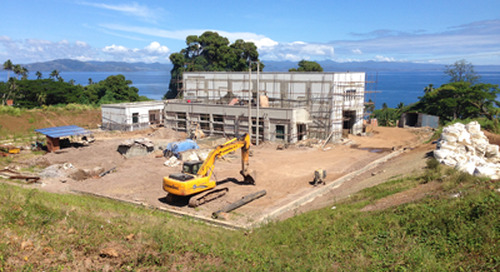 Saving one piece of paradise: Renewable energy in the Pacific

These island nation’s environments are delicate and have to withstand extremes including cyclones, earthqua... 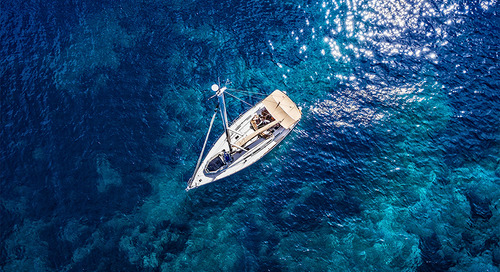