How displacing low-income families from urban centers increases socioeconomic disparity, and what to do about it.

In Part 1 of this series, I summarized Jane Jacobs’s classic critique of American urban renewal in her influential 1961 book, The Death and Life of Great Cities. Jacobs argued that trying to emulate then-fashionable suburbs would only hurt cities. Instead, to succeed they’d need to stick to their urban guns and cultivate density, walkability, variety, and random mixing of people she called “the sidewalk ballet.”

Jacobs proved prescient: following her prescriptions, U.S. cities have enjoyed a remarkable renaissance. What Jacobs didn’t foresee was how urban revival and vibrant urban streets would reinforce a national equity crisis--drawing the educated and affluent into reviving urban cores and displacing the poor from access to jobs, transit, education, and each other. 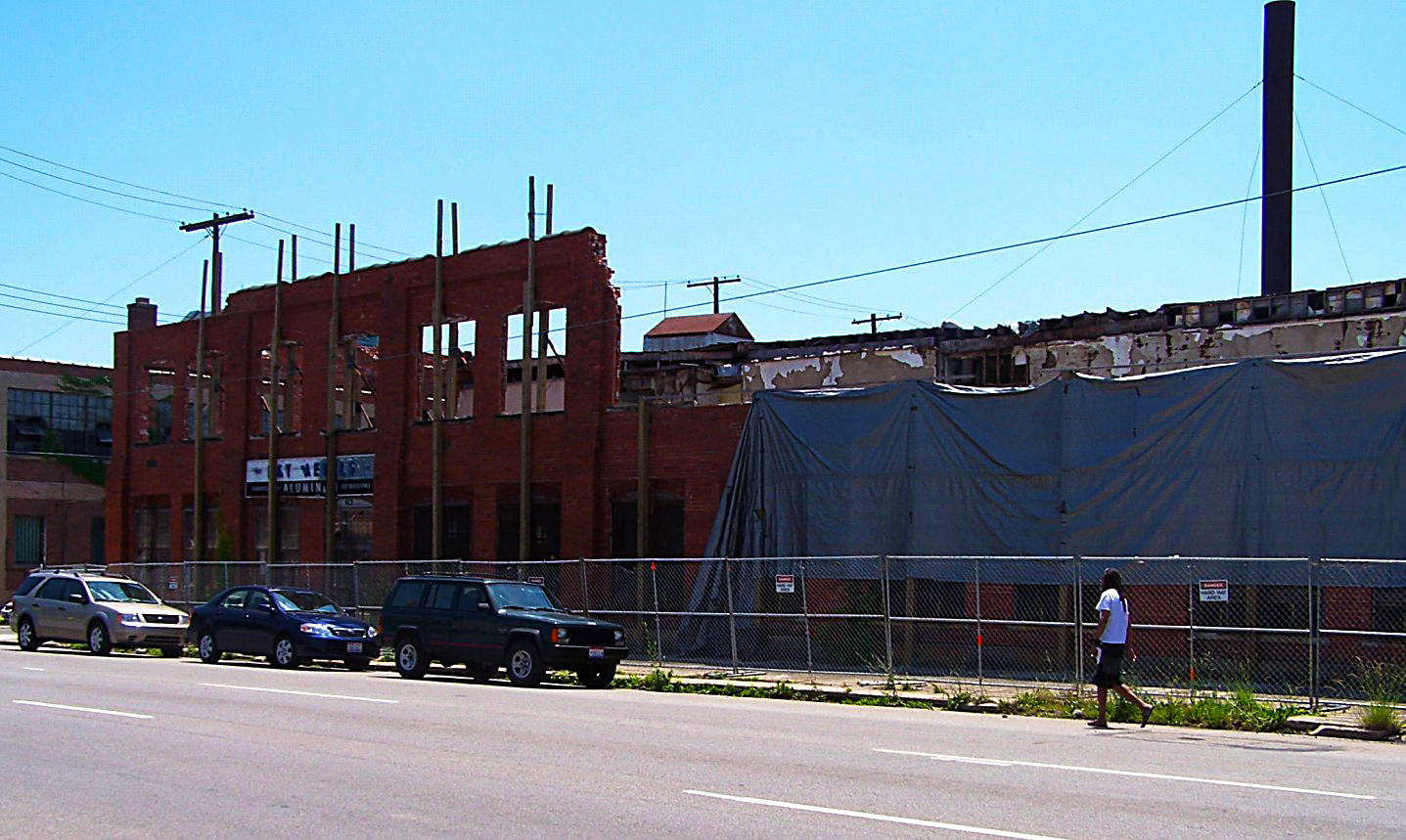 In 2010, Columbus Mayor Michael B. Coleman launched a redevelopment initiative for East Franklinton. He envisioned turning the area—dominated by derelict industrial buildings, public housing and vacant lots—into a live/work, arts-and-innovation neighborhood within walking distance of downtown. To keep the neighborhood open to all income levels, the city recruited private developers, a community development corporation, and the metro housing authority to help develop and implement the plan. With the district now in development, this partnership is creating substantial low-cost housing and workspaces for artists, makers, and entrepreneurs priced out of gentrifying neighborhoods elsewhere in downtown.

Should we care? Is equity “just” a moral question? Does America grant any race or class ownership over neighborhoods (at least since we stopped redlining minorities out of white neighborhoods)? These would be more useful questions if the health, social, and economic costs of displacement did not demand pragmatic (as well as moral) solutions. Few can argue with the economic benefits of growing urban affluence, but the costs are just as important. We can’t afford not to deal with them.

Today we know that displacing people from walkable urban to auto-dependent suburban neighborhoods is directly associated with increased obesity, a variety of other health risks, and significantly higher health costs. We know that most suburbs cannot meet the economic, let alone the human and social service needs of growing numbers of low-income families. We know that suburban households without convenient transit access spend more than twice as much of their incomes on transportation. We know that these expenses, along with untenable commuting times, cut off access to jobs. We know low-income households in suburbs face added burdens, including lack of access to health care, job training, and reliable child care. We also know—but don’t fully acknowledge—that the costs of ignoring these concerns weigh down our economy…and that when urban cores price out diversity, they stifle the very innovation that fuels their continued success.

Publically-sponsored affordable housing, job training, and similar programs lack sufficient resources to meet the challenges this growing and dispersed population presents. And over the next 20 years, the escalating costs of supporting an aging population and repairing aging infrastructure will have first call on public dollars.

One promising answer lies in developing innovative public/private partnerships to tap the extraordinary flow of wealth into urban cores that has driven this shift. Simply building the urban housing that Chris Nelson projects the U.S. will need by 2030 represents more than $12 trillion to $15 trillion (or more) of urban investment. Ultimately, we will defeat ourselves if we don’t spend a portion of this urban dividend on dealing with its inevitable costs.

Effective partnership models have already emerged, and I’ve had the good fortune to be part of three. 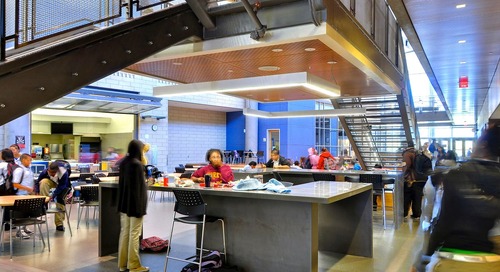 Reinventing a Texas School of Choice to suit its new mission 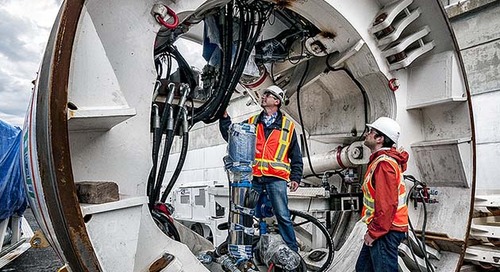