To Eastern US residents of a certain age, running from—or chasing down—bumble bees was a rite of summer passage. No longer. Bee colony collapse disorder and the declining health of our North American pollinators have been in the news and under study for several years now. Honeybees and commercial bumble bee populations that pollinate many fruit crops have significantly declined, causing consternation in our agricultural system. Today, over a quarter of all native North American bumble bee species, both commercial and native, are facing some degree of extinction risk. 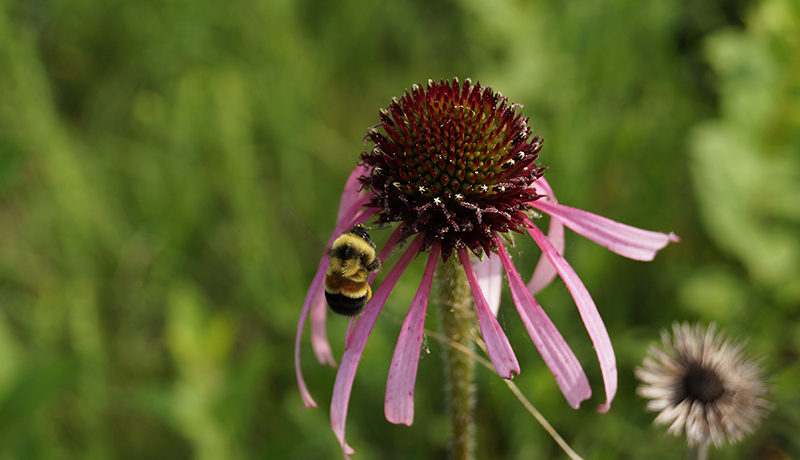 The rusty patched bumble bee is the posterchild for this rapid decline. And, on March 21, 2017, it became the first of its species to be officially recognized and protected when the United States Fish and Wildlife Service (USFWS) added them to the Endangered Species List.

Once common and widespread across the eastern half of the United States, this native species has rapidly declined since the 1990s, and today can only be found in small areas in nine states: Minnesota, Iowa, Wisconsin, Illinois, Indiana, Ohio, Virginia, Massachusetts, and Maine. The species can also be found in portions of southern Canada and has been listed as Endangered under Canada’s Species at Risk Act since 2012.

Only five percent of the population is believed to still exist, with evidence pointing to five reasons for its decline:

Protecting the bees = protecting habitat
In the development arena, this new listing will impact permitting requirements for new projects within areas that might impact the rusty patched bumble bee or its habitat. Now is the time to assess your project to determine if and how this new listing may impact your budget and schedule.

The rusty patched bumble bee’s food is nectar and pollen, and it needs a constant supply from April to October. Habitats such as wildflower rich prairies, savannas, and woodlands provide a continual supply during the bumble bee’s active period. Wildflowers are critical food sources in early spring when overwintering queens emerge from underground burrows and start laying eggs for the year’s colony.

The USFWS has developed an interactive map of the species’ current known occurrences, surrounded by a buffer called the High Potential Zone (also available as a GIS shapefile).

For projects within the High Potential Zone, the USFWS may request additional consultation and evaluation. For example, project activities such as ground disturbance, development and land clearing, removal of vegetation, and pesticide and herbicide use, could negatively impact the rusty patched bumble bee.

If a project is within a High Potential Zone and includes suitable habitat for the rusty patched bumble bee, project proponents can either assume the bumble bee is present, or conduct surveys per USFWS guidance. The survey effort involves four equally spaced sampling events from mid-June to early August within the highest quality habitat on the site. They need to be completed within one year of proposed project implementation. Methods used during the surveys are non-lethal, but must be conducted by someone with a USFWS Scientific Recovery Permit due to the risk of injury or death to individual bumble bees. 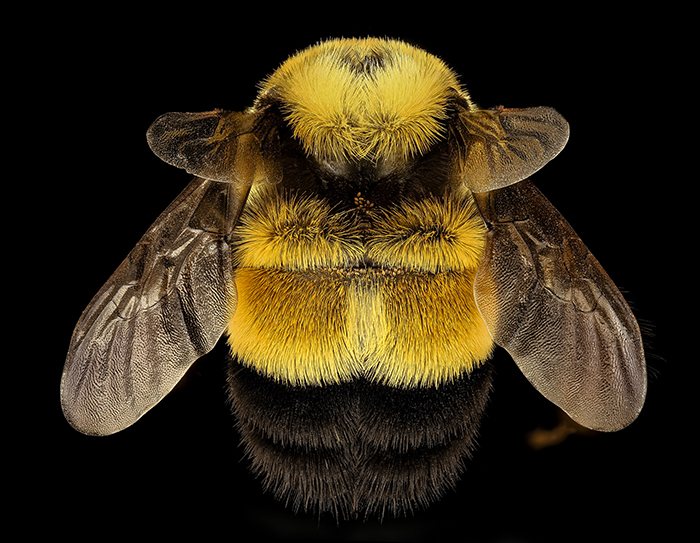 If the rusty patched bumble bee is found or assumed to be present within a project area, conservation measures may be implemented within six miles to reduce or avoid the negative impacts. These activities could include:

Despite conservation measures, some projects are still likely to cause impacts to the species and will require additional plan development and federal permitting.

What’s next?
Working closely with wildlife biologists and your local USFWS field office can help clarify what specific issues a project proponent should consider moving forward. More information, including determining if a project is in High Potential Zone, siting locations for conservation measures, and federal agency coordination and permitting can found on our website here. 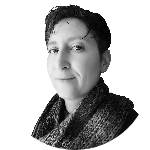 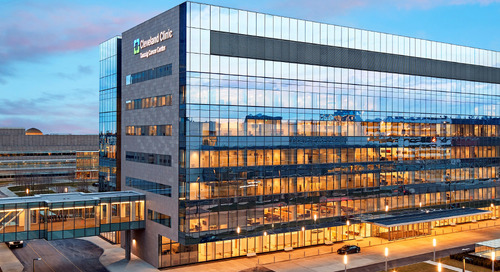 Working with the Cleveland Clinic, a design-savvy healthcare client 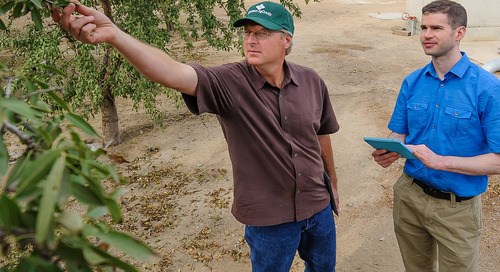 The digital utility is within our reach

Technology can enable water, waste, food, and energy integration—but only if we make it a priority