The challenge isn’t just reinvigorating our cities, but making sure everyone benefits

In Parts 1 and 2, I described how the growing economic success that Jane Jacobs long ago prophesized for U.S. cities—particularly their urban cores—has exacerbated economic inequality. As wealthier, educated Americans have flocked downtown, markets have pushed low-income households out to suburbs. This is not just a moral issue; displacement imposes steep health, social, and economic burdens on these households and penalizes our economy. But the enormous run-up in values that has lifted urban cores also holds the key to addressing inequality. In this post, I describe three innovative public/private partnerships that I had the privilege of working on and which tap this urban value to promote equity. 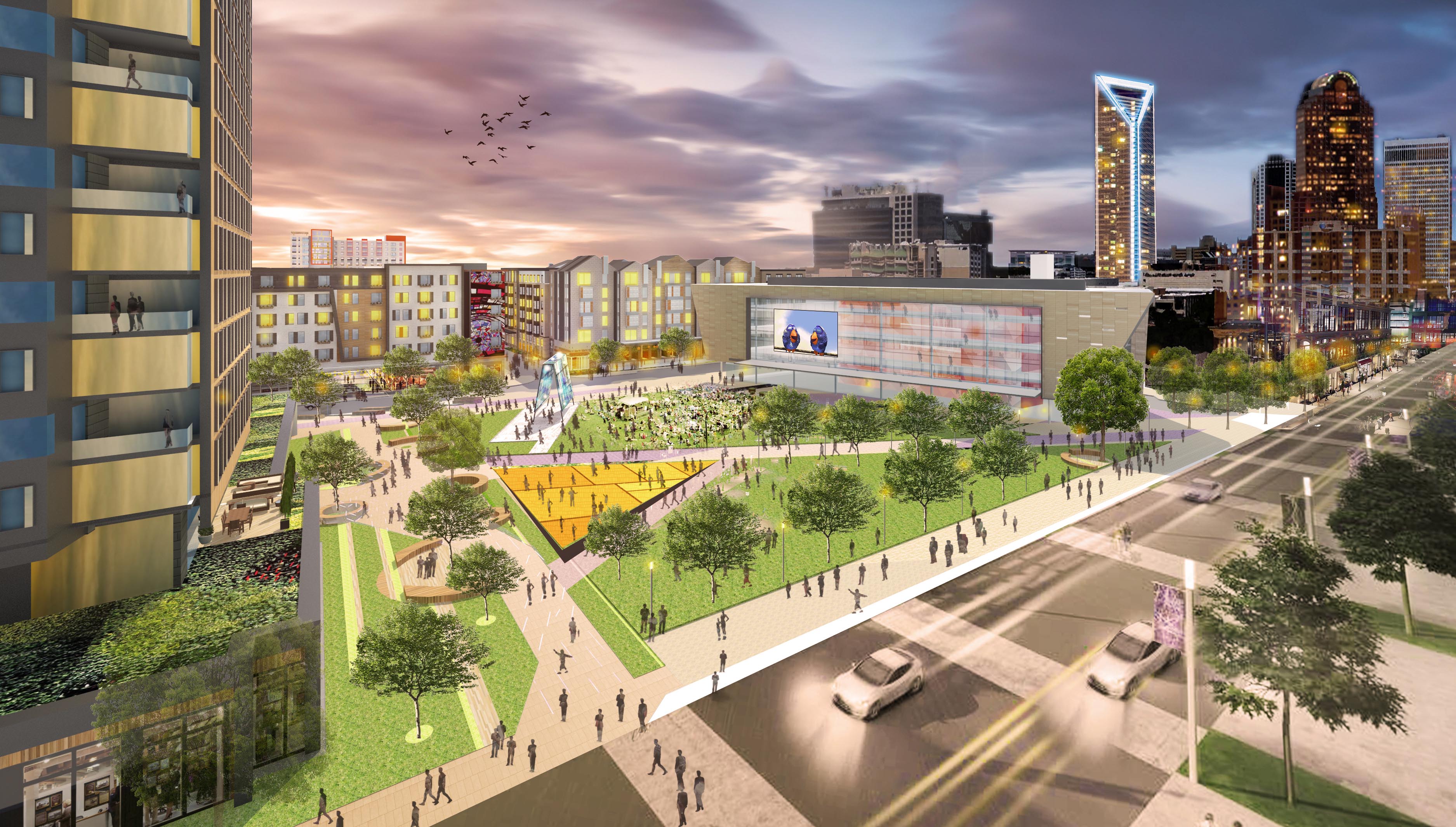 Before Integration the historic social, cultural, and economic heart of Charlotte’s African-American community, Brooklyn was cleared by Urban Renewal in the 1960s and 70s. Today Stantec’s architects, landscape architects and Urban Places Group are working with BK Partners to develop seven blocks of mixed-use, mixed-income development in Center City as a model for melding urban vitality and economic inclusion. Brooklyn Village seeks is intended as a model for linking downtown prosperity to equity.

But these benefits couldn’t depend on public subsidies—they would be funded by synergies within the market-driven development. The partnership committed to a 35% set-aside for minority-owned businesses, and is doing their homework to make sure these dollars aren’t just symbolic. They need to meet real needs by making a meaningful difference in building minority businesses. The mixed-use project will fund an entrepreneurship institute and make room for the retail businesses that result by keeping store rents low with cross subsidies from market rents for the lofts and offices above them. Partnerships with schools will also help train a skilled minority workforce.

Columbus, Ohio
In Columbus, former Mayor Michael B. Coleman wanted to create a “funky” neighborhood that would “encourage our graduates to stay in Columbus.” He targeted East Franklinton, a neighborhood of closed factories, public housing, and vacant lots—yet just a 15-minute walk from downtown. Teaming up with Urban Smart Growth (a Los Angeles developer willing to rehab blighted industrial buildings into artists’ studios with rock-bottom rents); the Columbus Housing Authority (which contributed a five-acre site); and the Franklinton Development Association (a CDC), the City sponsored the East Franklinton Creative Community District Plan. Willing to subsidize more than 20% of the housing for artists and makers, the City worked with its partners and other developers who came on board to launch a rapidly developing neighborhood.

In 2014, the project won an American Planning Association Excellence Award for Innovative Economic Development. Now it has begun blending mixed-income housing, a strong arts and entrepreneur presence, supported by low-cost studio and workspaces, and diverse retail and entertainment.

Named “One Charlestown” to celebrate the breaking down of barriers between gentrified historic areas and public housing, the 3,200 units of mixed-income housing—including replacement of all 1,100 BHA units—will build in a “curated” mix of retail and services. These include a nonprofit that sells low-cost fresh produce, a health center, and a variety of national and local retailers that serve all of Charlestown. Two new parks will invite the full community to come together.

Perhaps most significant, the new market-rate rental and ownership units will cover the cost of rebuilding a substantial majority of the public housing, avoiding reliance on tax credits and enabling the team to provide identical housing units to market, workforce, and public housing tenants alike, across the development.

The challenge of our age is no longer to bring life back to cities. The challenge is to realize the spirit of Jane Jacobs’ prophecy and share the benefits with everyone. 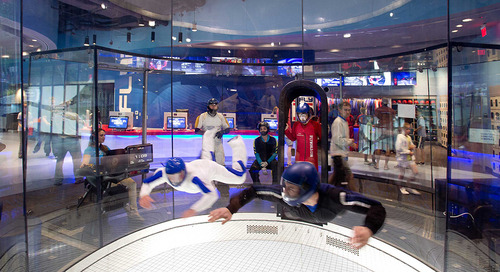 3 ways to design immersive experiences: start with a flight suit

To design a space that draws people into an experience, sometimes you have to take a walk in your client’s ... 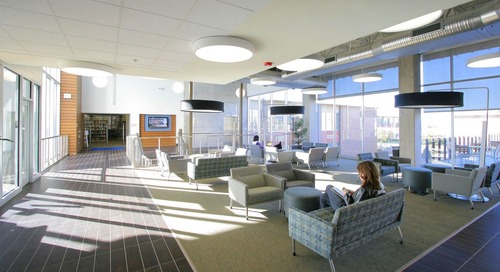 How designing to the WELL building standard helps human health

Buildings are more sustainable than ever. Now it’s time to make them healthier.