Riverfront Park once hosted Expo ’74; before that it was covered in rail yards—now it’s home to the first ice ribbon on the West Coast

Tonight (December 8th) I will be at Riverfront park when the City of Spokane unveils its new ice ribbon. It’s a place I’ve come to know intimately in the past 1-1/2 years. And as it transitions from “project” to “destination,” I couldn’t be more excited about the future.

Tonight’s grand opening of “The Ice” is the first phase of the revitalization of Riverfront Park, which has been a gathering place in Spokane for generations. The new ice facility is one of many projects that are part of a multi-year, $64 million upgrade to Riverfront Park.

I’m excited to lace-up my skates and enjoy the first ice ribbon on the West Coast. Ice ribbons are a beautiful community enhancement. Our design team created a 700-foot-long ribbon with more than 14,000 square feet of skating space. Slight—1 to 2 percent—undulating grades along the surface of the ribbon make for a more exhilarating skating experience for everyone to enjoy. Ice ribbons also get rid of the “dead space” that goes mostly unused in the center of traditional ice rinks. 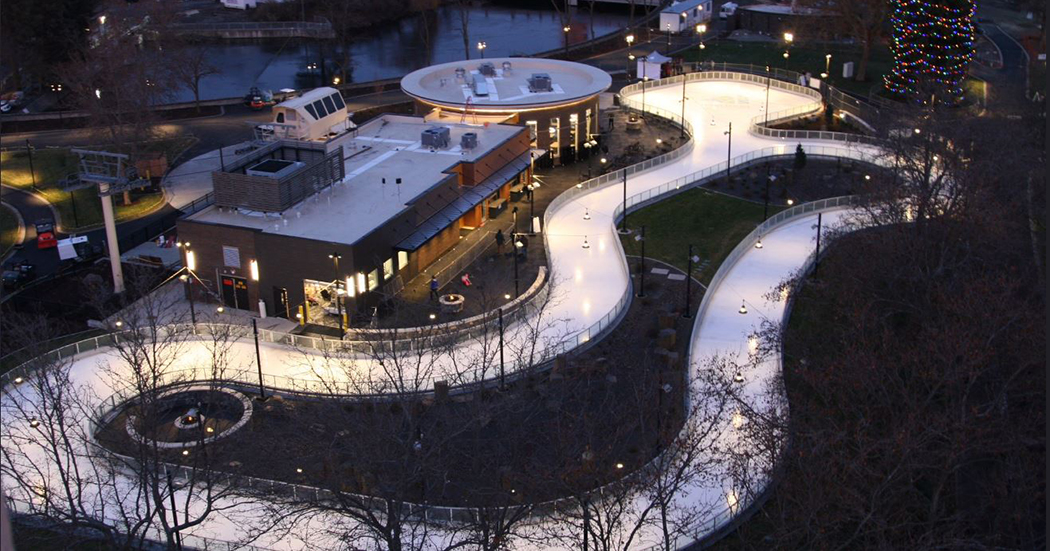 The new ice ribbon in Spokane, Washington, with more than 14,000 square feet of ice surface. It is the first ice ribbon on the West Coast. (Photo courtesy of City of Spokane, Parks & Recreation)

Gathering place—past and future
Riverfront Park is a community treasure that traces its past back hundreds of years.

Hundreds of years ago, Native Americans fished at the falls. In the late 1800s, pioneers settled the area and started the City of Spokane. The community’s growth was spurred by the railroad industry, and rail yards once covered Havermale Island—the exact site where the new ice ribbon sits today.

Spokane hosted Exposition ’74, one in the long history of World’s Fairs. Expo ’74 was the first of those fairs to emphasize an environmental theme. In preparation for the expo, the Spokane River was cleaned up, the railyards were removed, and the Great Northern Railroad Depot on Havermale Island was demolished. Spokane’s Clocktower, built in 1902, is all that remains of the depot.

Today marks another new era at the park.

Expo ’74 in Spokane, Washington, before the area was turned into Riverfront Park. (Photo courtesy of City of Spokane, Parks & Recreation)

It’s not 1974 any longer
It’s ironic that the site of the first World’s Fair with an environmental theme was also home to contaminated soils left from before 1974. The entire 100-acre park was declared a brownfield.

Our goal was to deliver an exciting destination. To do that, we had to deal with the contamination. More than 4,500 cubic yards of contaminated soil was removed from the site.

Environmental standards were different in 1974, and it was our task to design a stormwater system that would not discharge contaminated runoff into the Spokane River. The Stantec stormwater design for the ice ribbon was used as a starting point for all other projects in the park—Looff Carousel, Howard Street South Channel Bridge, U.S. Pavilion and Event Center, and the playground on the north bank. Stormwater isn’t something we think about in our day-to-day lives, but it was inspiring to see the work by my stormwater colleagues in Spokane.

Tackling an ice ribbon was a new adventure.

Of course, the idea of a refrigerated ice skating trail is special in itself. There are only a handful across the United States, and this is the first one in the Pacific Northwest. To see the ice ribbon blend in perfectly with the surrounding London Plane trees in Gondola Meadow—it’s just so much more interesting than a large sheet of ice.

But it was the success of negotiating the unexpected challenges that will stick with me. As the first project in the redevelopment of Riverfront Park, we encountered a variety of challenges. The design team had to fit the ice ribbon, a 7,000-square-foot support building, and preserve as much greenspace as possible in a three-acre site. We had to work with legacy sub-surface challenges that included old pilings left from the rail yard, numerous electric and communications vaults, and a very shallow rock profile.

It was important to respect the park’s history while setting it on a path toward a new future. Accomplishing that, and knowing that people will enjoy this project for decades, makes it special compared to shopping centers and other commercial projects I’ve developed. 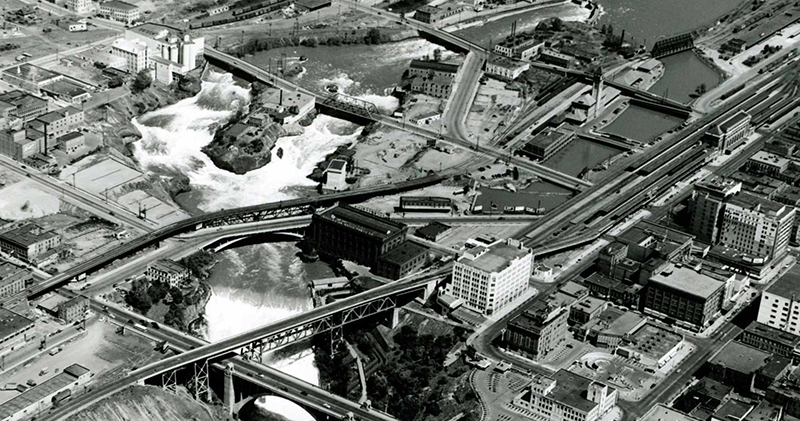 Downtown Spokane before Expo ’74, when Havermale Island and much of what is currently Riverfront Park was covered in a rail yard. (Photo courtesy of City of Spokane, Parks & Recreation)

Family time—winter or whenever
As a father who coaches youth sports, it’s rewarding knowing that the kids I coach and their families will enjoy the ice ribbon for years to come. My own kids and their elementary class are planning a trip to skate the ribbon, which I think is super cool. Maybe they’ll invite me to chaperone!

While everyone is excited about the ice and wintertime skating—and tonight’s grand opening— I’m even more excited to see the project in the warmer months. The farmers’ markets, concerts, and art events that will be held on the concrete ribbon spring to fall should be a lot of fun.

There is no bigger attraction in Spokane than Riverfront Park. The transformation from a rail yard to Expo ’74, to community green space, and now into a refurbished downtown attraction, is a glimpse into the region’s history.

You only get a chance to work on one of these projects every 40 to 50 years. To be a part of your community’s future is something truly special. Never have I felt more proud of Stantec’s promise to “design with community in mind,” because that’s exactly what we did. 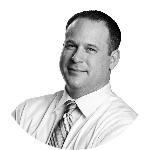 Riley Witt leads our Spokane, Washington, office and focuses on planning, with an emphasis on real estate development. For Riley, the most rewarding part of his work is taking ideas and concepts and creating tangible results. 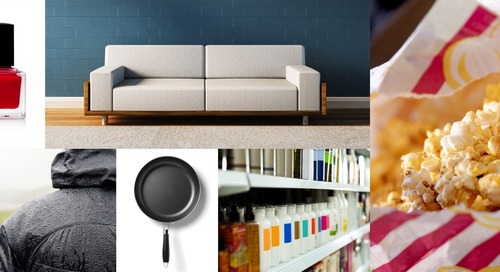 PFAS 101: What you need to know about perfluoroalkylated substances—and why

PFAS—found in firefighting foam, microwave popcorn bags, and cosmetics—are present in our food chain and we... 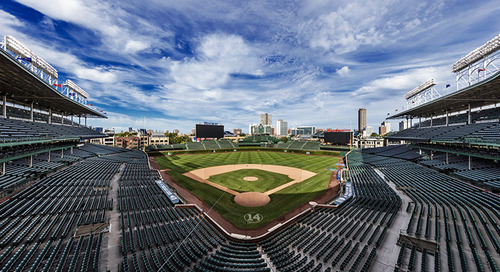 Historic preservation inspires reuse on a massive scale at Chicago’s Wrigley Field—here are 5 ways this was...