Taking a look at evolving airports for "2030 and Beyond"

Each year, the SMART Airports conference lands in cities known for their progressive airport development. Recent hosts include Munich, Atlanta and Singapore. So it was appropriate to have some of the industry’s best, brightest and most influential airport minds attending the 2016 event in Metro Vancouver, where many of Canada’s most innovative airport strategies have been born and where Stantec began its Airport practice.

Airports are no longer a facility that just moves travelers from point A to B, and beyond. Airports are destinations – featuring shopping centre and hotels, and revenue generators that contribute to the economy of the city they serve. Having enhanced the success of many airports worldwide, it was interesting to learn how, as designers, Stantec can help its clients adapt their airports for “2030 and Beyond” 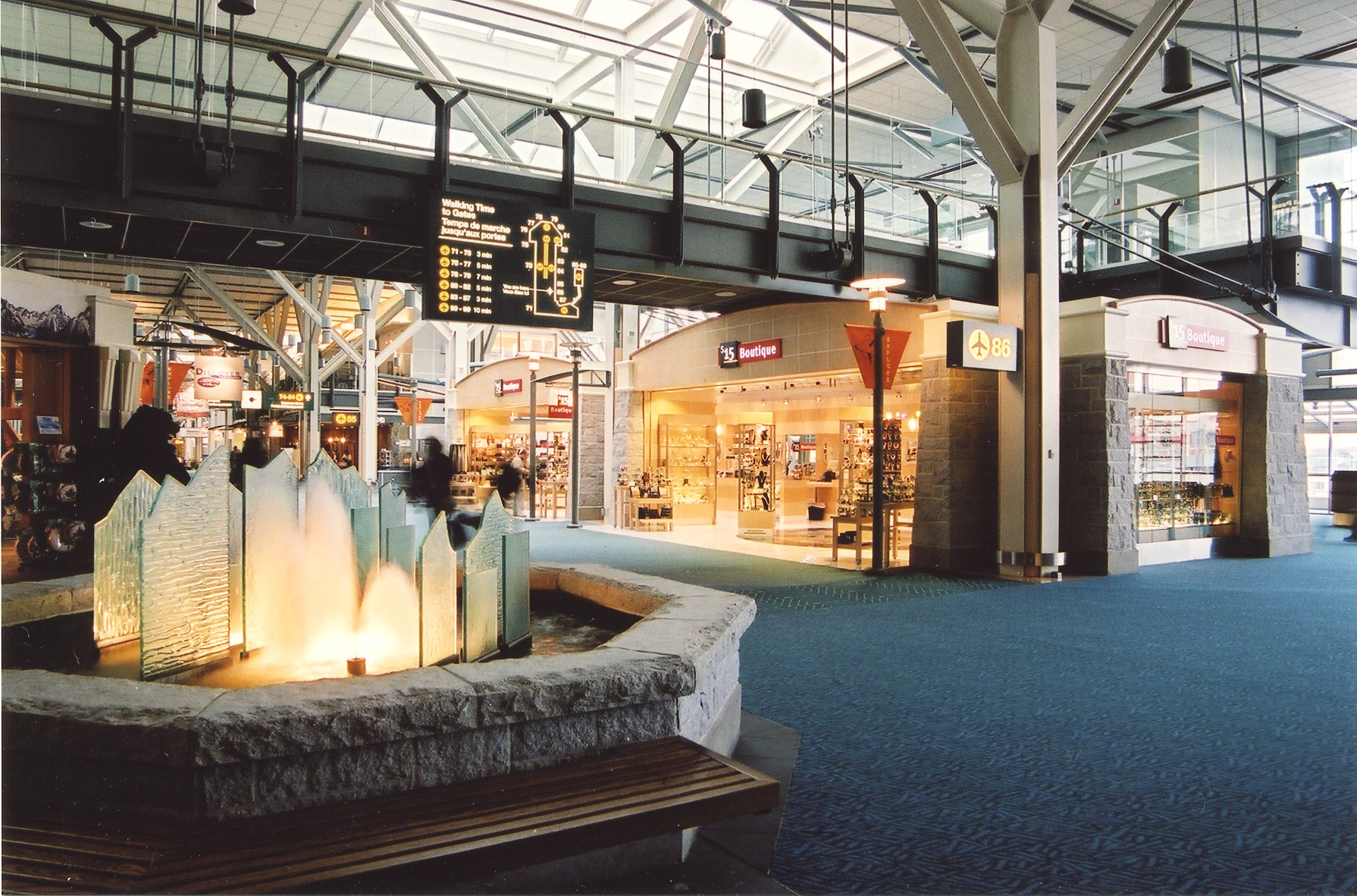 Successful retail lowers your ticket price
The conference featured tours of YVR’s award winning terminal interiors, and its supporting operational land side facilities. One of the more impressive items noted on the YVR  tour, is that YVR has achieved the remarkable benchmark of having 50% of revenue come from non-aeronautical sources—something few airports can match.  The guide noted that the sensitive overlay of the architecture and interior design on the commercial program enhances its success!

It was also fascinating to discover the parallel developments in street retail that will ultimately be shared with the airport sector. Innovative retailers are generating “no-stock” venues in the tight footprints of airport concessions. Imagine airport retail stores where you can select your purchase from the displays, but the actual item will arrive at your next destination, or at your home. This would generate the same sales from one third of the space, freeing up costly airport areas for other uses.  Alternatively, airports could plan the same retail area, but double or triple revenue by increasing the number of shops.  Additionally, there is a global trend to introduce more flight-layover activities for tourists and business travellers alike. It’s already happening at YVR, which now has its own outlet mall near the terminal.

This type of strategy is critical to reducing landing fees, which otherwise appear in the price of your ticket.

Airports in a sustainable world
The construction industry is inventing new, high-tech materials that will enable airports to be more sustainable and increase land values. For example, self-healing concrete has been developed, where cracks do not require manual maintenance and a German company has invented large 3-dimensional tiles capable of neutralizing the chemical pollutants that create smog.  Imagine how applicable this technology could be for jet exhausts.

To improve land use, Airbus Innovations Group has invented cladding that, by virtue of its proprietary qualities, removes building conflicts with Instrument Landing Systems (ILS). Their test project, an aircraft hangar, has proven that additional construction can be placed in closer proximity to runways. When the ILS isn’t confused by reflected signals from building facades, this airport can maximize land use and lease more space without expanding its footprint.

Catching up to flight trends
Conference attendees learned that the aeronautics industry itself is likely to have a major impact on how future terminals are planned. Both the shape and size of aircraft in design today, mean that technical requirements and gate planning will have to adjust. Current passenger loading bridge configurations will not accommodate many of the aircraft being envisioned by aeronautical engineers.

Similar examples can be anticipated from the security industry, as new technology does more in less space, or changes how staff positions are located to service passengers. The long security lines which demand so much area and manpower today may disappear, as remote sensing devices are developed to scan your luggage even as you walk to passport control.

A bright future awaits
One of the most difficult tasks for the speakers at any conference such as this one is that of predicting the future, when there are so many variables to consider. And even though the byline of SMART Airports is ‘preparing for 2030 and beyond,’ perhaps the most perceptive view of our future comes from a quote taken from a 1969 speech by Neil Armstrong:

“Science has not yet mastered prophecy. We predict too much for the next year and yet far too little for the next ten.”

Some of the things we heard at SMART Airports may be years away from implementation, but I have a feeling some of them may be here tomorrow! 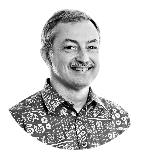 Brent is a vice president and architecture discipline lead in our Vancouver office. He’s an expert in airport retail design, as well as exposition and education architecture. 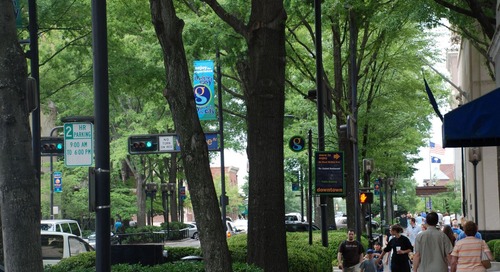 Why planting urban trees is important to communities 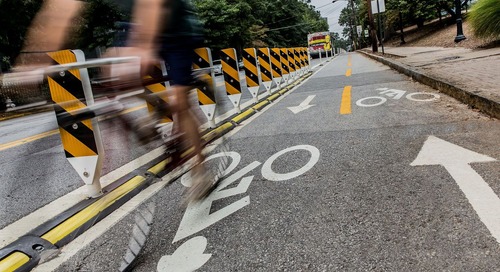