Scope, schedule, or cost? It's important to determine the primary project driver

“Scope, schedule or cost – if you were to pick, which would you say is the primary project driver for your company’s reorganization?” That was the question I asked our client as we kicked off their business case to restructure operations. Most of the senior managers in the boardroom matter-of-factly replied, “Schedule.” Someone blurted out “Politics.” Another, tongue-in-cheek, shouted out “Ego!” Laughter ensued. Soon after, I had the chance to ask the CEO the same question; the answer was “Cost.” The senior managers, certain that the primary driver of the initiative was schedule, presented an aggressive, billion-dollar reorg business case that, ultimately, was completely out of line with the CEO’s expectations. Heads rolled. Sadly this situation could have been avoided with a short conversation to clarify the primary project driver.

It was refreshing, though, to hear such a firm response from the CEO. Most clients say all project drivers are equally important. That is simply not true. When necessary, clients will pick a primary project driver. We see it when a major milestone like handing over a new facility to operations is in jeopardy. If the client agrees to reduce scope or pay more to accelerate work to meet the milestone, then the project is likely schedule-driven. In a cost-driven project, the client might tolerate cutting scope or missing the milestone, so long as cash is preserved as depicted in the image. 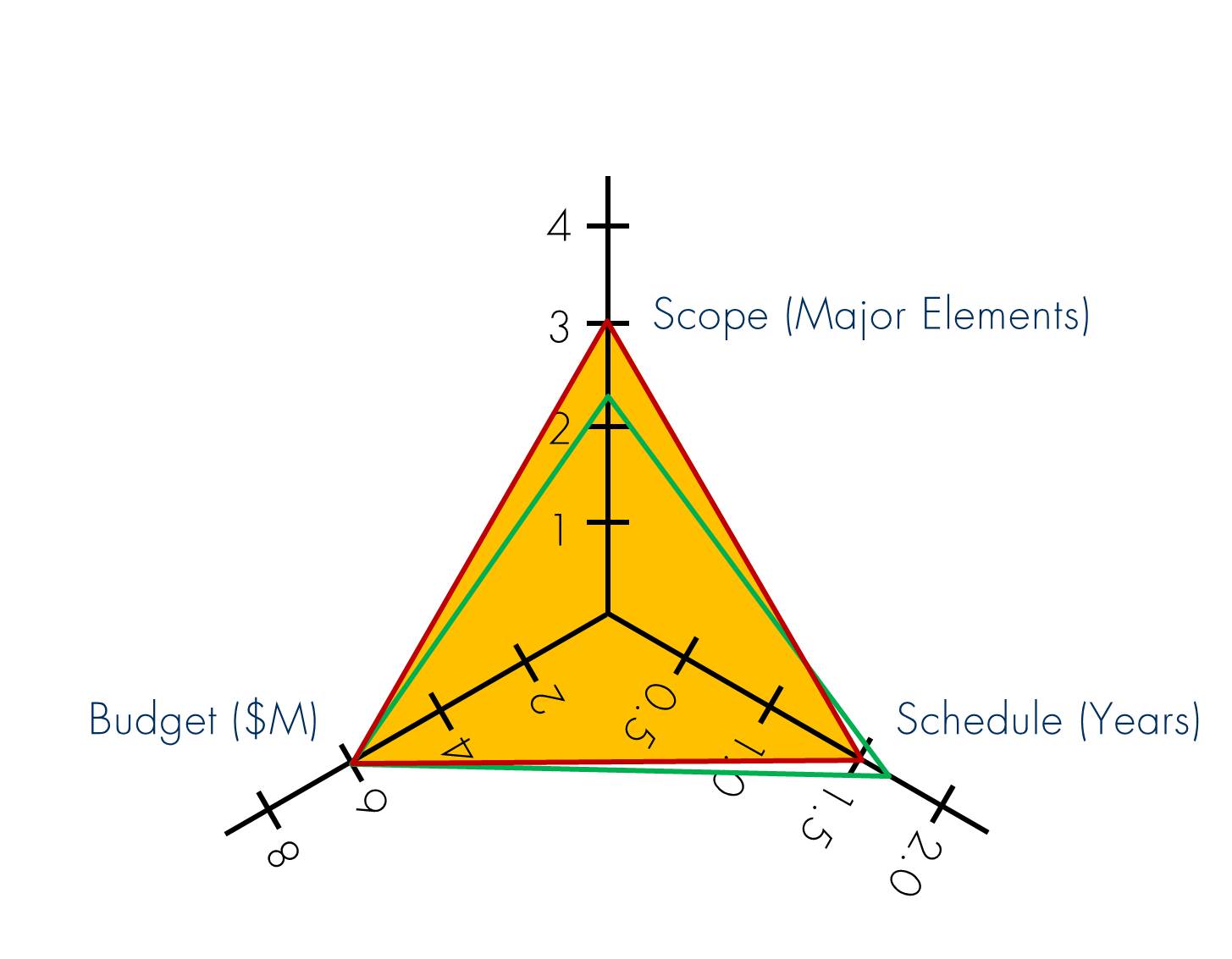 What, then, is a scope-driven project? Though less common, scope-driven projects attract extra funding when needed, take whatever time it takes, and seem more memorable due to their very specific criteria for success. The Manhattan Project wasn’t a success until the first atomic bomb detonated. Canadians took national pride in constructing the tallest building in the world - the CN Tower. Now well eclipsed, that pride belongs to the UAE. For decades, Intel feverishly competed for faster and smaller microprocessors. Would an entire generation remember July 20, 1969, if the Apollo lunar module had failed to land on the moon? In other words, you can’t significantly alter the scope of a scope-driven project – it is all or nothing.

Some suggest that safety is a primary project driver. Safe working conditions, however, should be inherent in all decisions. Benefits have been considered a driver, but ROI seems closely tied to cost constraints. Neither is truly a driver.

Understanding what is truly driving a project can be the missing link to a successful effort. If you think about it, primary project drivers apply constraints that significantly influence decision-making. Should my PM crack the whip or be a bean-counter? Should I accept product substitutions, approve overtime, incentivize? How much contingency should I carry? These project decisions are important and frame how you govern, plan, staff and control projects. To make the right decision, you must identify the primary project driver.

The constraints tied to project drivers influence risk analysis. Olympic venues, for example, are schedule-driven and have no tolerance for delays to opening day. Potential weather-related construction delays may garner a high risk. Expected mitigation strategies might include accelerating venues off the critical path and maintaining larger-than-normal cost contingencies. But if milestone dates were not critical, weather delays may not even register as a low risk and that contingency budget could be deployed elsewhere.

Knowing the primary project driver is an important first step in understanding client expectations and guides you towards making the right project decisions. So don’t forget to ask the simple question: “Scope, schedule, or cost – which is driving your project?” It could mean the difference between a successfully delivered project and a career-defining disaster.

David is the regional business leader for our Canadian project delivery office. He has more than 20 years of management and business strategy experience. 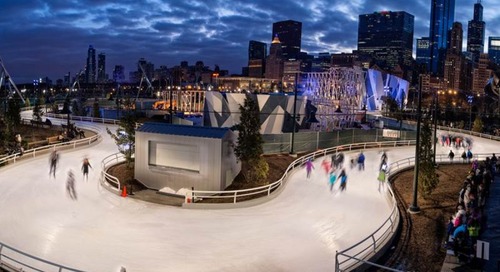 Ditching the rink to skate on a rolling ribbon of ice 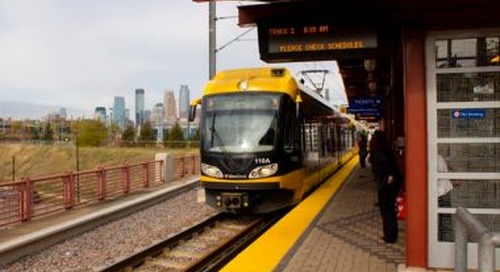 Transit-Oriented Development (TOD): It’s not just about the station