Q&A: How visioning shapes a project

Lutherwood Children’s Mental Health Centre is a transformative facility for children aged 12 to 17. But the building’s existing structures, developed between the 1960s and 1980s, were ill-suited for modern treatment approaches. With the feedback from vision sessions with key stakeholders, Stantec designed a new 16,500 sf addition that is more in line with Lutherwood’s philosophical approach to care: It is welcoming, filled with natural light, and focuses on the reduction of client anxiety and de-stigmatization of mental health treatment. Here, two key members of the team, Greg Romanick, client liaison, and Barbara Miszkiel, project manager and principal architect, reflect on the process of visioning. 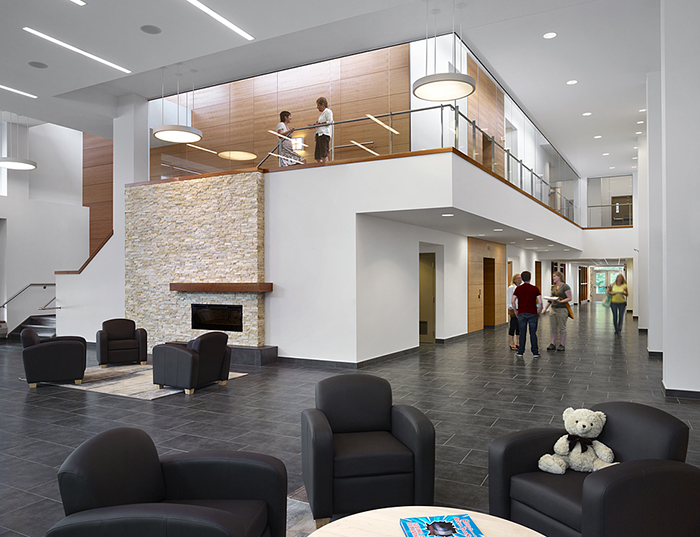 Q: What exactly is a visioning session?

Greg: Visioning is a process wherein a group of people with a stake or an interest in a project come together to share their thoughts and ideas about what that project will look like—what it will be—when it’s complete. The expression of ideas for a vision should be in the form of a verbalized visual picture, but it can and should include elements of verbal expression around principles, goals, values, and so forth.

Barbara: These sessions are about everyone breaking down barriers and thinking outside of the box. People come out with what is deep within their hearts to share what they ideally see for their project. The ideas from these brainstorming sessions will establish principles and guidelines that are later used as benchmarks to develop the design form concept to detail.

Q: Why are these sessions important to a project’s outcome?

Barbara: They establish the principles and guidelines to develop a concept into reality. So you start with the big picture, but you add a layer of rationale and rigor so the ideas don’t get lost in the detail. It’s how a whole community or group can get together and express what the project means to them and then be able to turn that idealism into three-dimensional space.

Greg: I agree. The vision should be the elements of that future-state picture, which are commonly held by most, if not all, of the participants. There’s a certain power and a momentum created through the vision, precisely because it’s commonly shared. Typically, this power and momentum result in a smoother realization of the vision over time.

Barbara: It’s a bonding exercise. By having a group express their ideals, where they see the project going, you get buy in and camaraderie, a collaborative spirit, and that’s all part of that momentum. We saw that at Lutherwood, from the first session right through until the opening of the building. The vision was not lost. You can see it, not only in the final building, but in the users and their reactions to how their vision was translated into bricks and mortar. 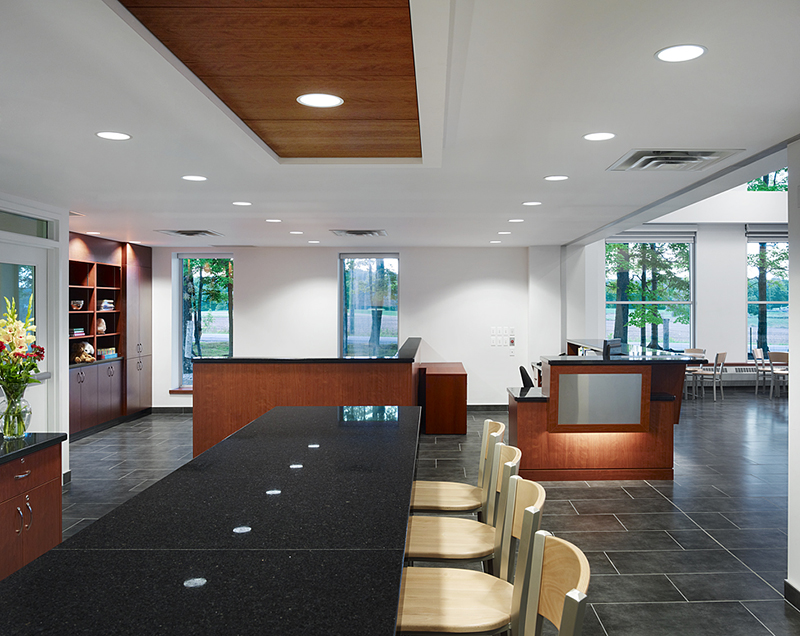 Q: What priorities did the visioning session for the Lutherwood project generate?

Barbara: A big part was the notion of breaking down barriers, creating transparency and normalizing mental health care. That notion of transparency also relates to a recovery model of care, the whole idea that these kids are there for one, two, three, or maybe four years, but care should be delivered to help them successfully transition back into the community afterward. So the addition is open, transparent, warm, and non-institutional as a result. So there’s transparency the moment you enter the main entrance right through to the gardens and soccer fields beyond. That whole spirit of optimism is carried out through uplifting physical features, like the double-high open space when you first come in.

Greg: Many, if not all, projects can get a lot of value and power out of visioning, whether related to whole cities, areas of cities, or a building. In every session I’ve been involved in I’ve been really struck by how the outcome reflected the vision and the fact that having that vision made it much easier to achieve that “visioned” outcome.

Q: Do visioning sessions work best for a particular type of project?

Barbara: From an architectural perspective, we learn in school that it’s all about the vision. If you don’t have a vision at first, any building design can become like a hodgepodge lodge. The vision creates not only the beacon that you’re going toward, but also a conversation throughout the design. I would say it’s important for all kinds of buildings. A lot of development falls short because it lacks a vision. Our society is building a visionless sea of condos with a lack of public/retail space at grade, missing the opportunity to create neighborhoods at street level.

Q: How did the vision for Lutherwood influence the project on an ongoing basis?

Barbara: For example, all the laminated glazing on the second floor was going to go by the wayside during construction. There was a proposal to have drywall with punched windows instead. But that would have eliminated the openness and sense of transparency we wanted to achieve. So the vision would have been seriously compromised.

Q: How common are visioning sessions for projects?

Barbara: They’re common from an architect’s perspective, but they’re not really successful unless it’s treated as a specific task in the process. If it’s too informal and just innate within the design process, it’s not as successful because you don’t have the entire community creating it and, therefore, buying into it. Your design is only as good as the clarity of the vision that comes out of those early sessions. They get the project started off on the right foot.

Greg: Visioning processes are less common for projects that don’t involve professional architects. Saying that, we are seeing more and more efforts by public bodies and businesses to create vision statements to breathe direction and life into projects at their inception. 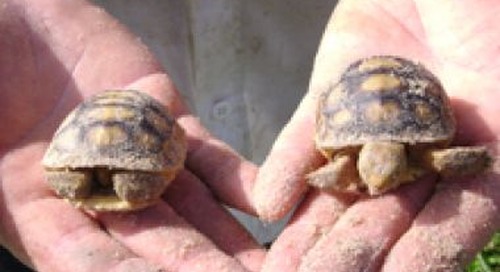 Why this Florida native is serious about protecting his regional species 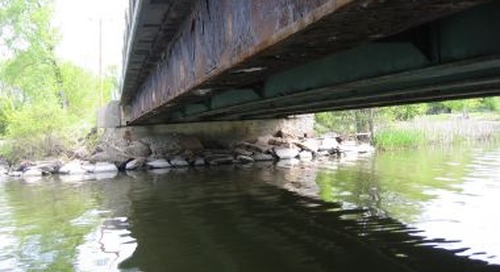 Does the media care about our infrastructure?

When Vermont's infrastructure report came out, no media covered it. How do we raise public awareness when n...