North American electric utilities: Where they’ve been and where they’re going

I’ve worked in the electrical utility business for more than 20 years. While that is a significant amount of time, it’s quite short relative to the length of time electrical utilities have been around. By looking at the history of electric utilities, we can better understand their future and predict what that future will mean for consumers.

Development of the electric grid

Electrical utilities were first introduced in North America in the early 1880s to provide electric street lighting through direct current (DC). Later in that decade, the first alternating current (AC) generators were introduced. AC generators were brought into service in local communities due to their simpler design and ability to generate at low voltage and then easily increase the voltage though transformers allowing transmission over much longer distances. Shortly thereafter, larger, densely-populated communities began to bring their own AC generation and distribution systems online.

tweetable: By looking at the history of electric utilities, we can better understand their future and predict what that future will mean for consumers.

Local, state, and federal governments introduced safety and economic regulations that utilities were required to follow to protect the communities and customers they serve. In the early 20th century, as more communities introduced their own electrical utilities, individual utilities began to interconnect, forming the beginning of our current “electrical grid,” which is simply an interconnected electrical network that delivers electricity from producers to consumers.

The “grid” continued to grow as more utilities interconnected, creating the largest machine on the planet. The cornerstone of the grid was large, controllable, central generating facilities (primarily fossil fueled or hydro powered). These facilities were often in remote locations, away from densely-populated areas. They produced electricity to feed the system via transmission and distribution systems. This model remained essentially unchanged for nearly a century. 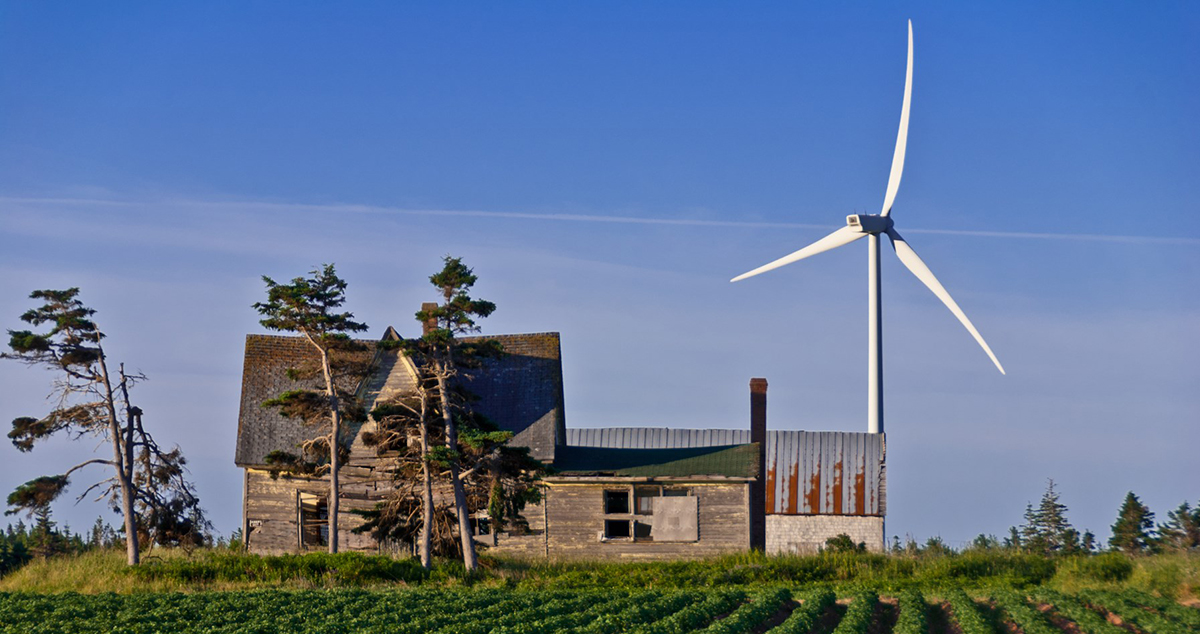 Renewable generation is energy generated through natural processes. For this discussion, consider the two fastest-growing renewable generation technologies: solar and wind. Solar generation occurs when sunlight is converted directly to DC electricity through photovoltaic (PV) cells, which are specialized semiconductor devices specifically designed for this purpose. Wind generation occurs when electricity is created by wind spinning a wind turbine, which is connected to an AC generator. Over the past two decades, the landscape of the electrical grid has become increasingly complex. Renewable generation is typically smaller in capacity and is distributed geographically (and electrically) throughout the grid. Because it is closer to the loads they serve, renewable generation has replaced many of the large central facilities, which have been shut down and decommissioned. The inherent intermittent nature of renewable generation—wind turbines only generate when the wind blows—adds additional complexity.

As the use of intermittent wind and solar renewables increases and the use of large, fossil-fueled centralized generating facilities decreases, the grid becomes more difficult to control and keep balanced. The decreasing cost of PV cells also makes it easier for utility customers (residential, commercial, and industrial) to install their own solar generation. This reduces individual energy costs and allows for more energy. But it also creates further complexity and challenges for managing the grid. 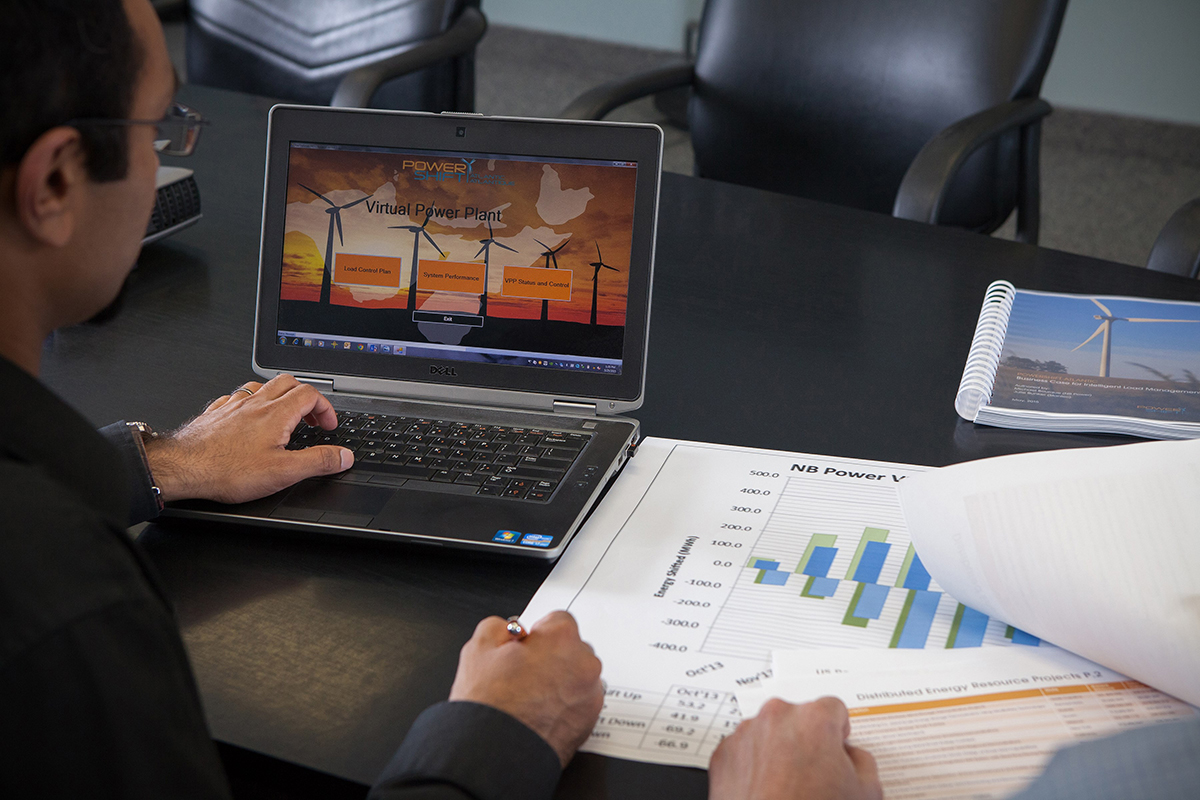 Creating a virtual power plant: It's an example of a new approach to thinking that will be required in the next decade.

The future of electric utilities

The increasing development pace of distributed renewable generation has created challenges for grid operations, requiring utilities to develop a variety of new tools (e.g., grid storage) while facing a reduction in utility energy sales and standing utility assets. Many historic cost-of-service business models of the electrical utility are unsustainable and they are having to look to other revenue sources.

What does this mean for consumers? That’s a difficult question to answer. In most cases, the answer is dependent on each utility-specific business model, customer demographics, geographic service area, climate, customer relationships, stranded assets, condition of assets, and legacy issues. What we do know is the utility of the future will be much different than the historic electrical utility because, to remain viable, they will need to be.

My prediction? Utilities will change more in the next decade than they have in the previous century, and the utilities that will be the most successful will:

Watch for my next blog where I will explore the convergence of telecom and electrical utilities. 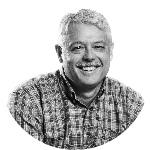 As sub-sector lead for Canada East’s Thermal Generation and sector lead for Atlantic Canada’s Power Business Center, Mark brings more than 28 years of experience in electric power and controls design to our company. 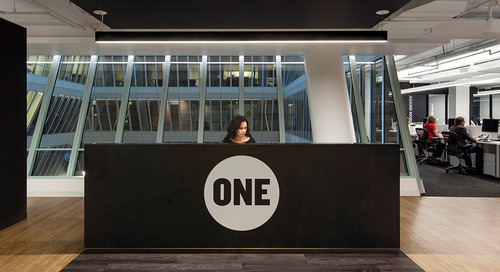 Give your HQ some heart: Creating branded workplaces

These days, if your office space isn’t a true reflection of your brand, you’ve missed a big opportunity to ... 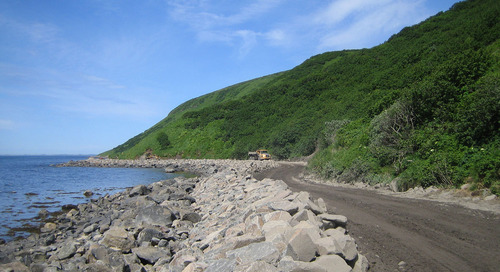 King Cove Road: Balancing the needs of people and nature in remote Alaska

Engineers learn lessons in a 15-foot skiff and the ‘bear lunchroom’ while trying to connect two communities...