What is a UAS?
A UAS is an Unmanned Aerial System, also known as a UAV (Unmanned Aerial Vehicle), RPAS (Remotely Piloted Aircraft System), or drone. When an aerial system is referred to as being unmanned, it means the system does not have a human pilot on board. At Stantec, we are working with UAS platforms that fall under the small UAS category (under 25 kg/55 lbs in weight).

How does it work?
Stantec has a Sensefly eBee UAS which is a fixed wing system. It is made from foam, weighs roughly three pounds, and has a three foot wingspan. The advantage to our UAS is the automated flight software it comes with. The mission area is programmed in a Google Maps interface which then calculates how the UAS should fly to collect the area needed. Once uploaded to the UAS, the eBee is hand launched and flies the entire mission in a fully automated pattern. It flies, captures images, and lands all on its own. Many other UAS are not as automated as this system, making them much harder to operate.

What sensors are on the UAS? 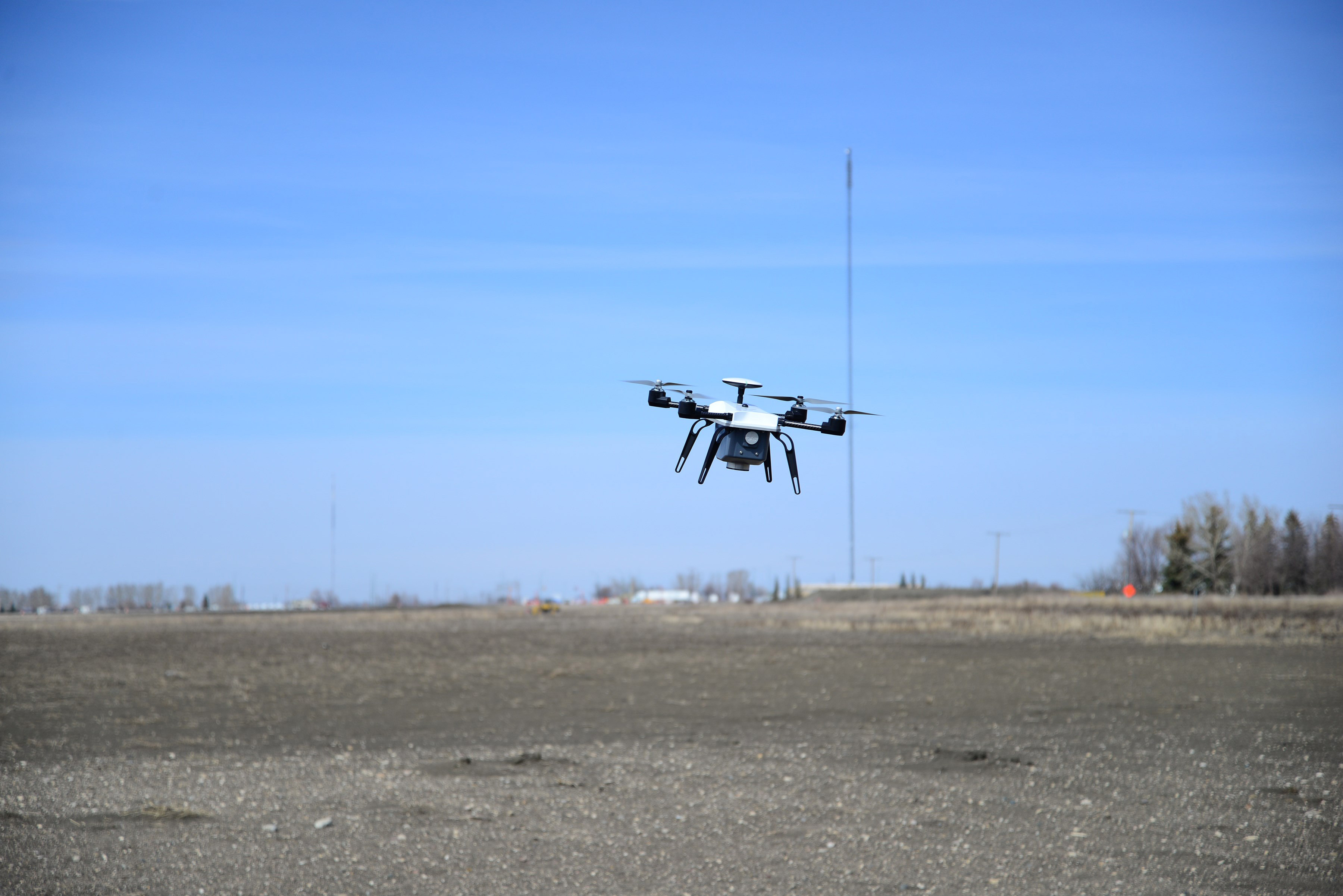 Where can you fly a UAS?
In Canada, Transport Canada set guidelines and restrictions on commercial UAS operations. There are restrictions on where commercial UAS can legally operate including proximity to airports, restricted airspace, and urban areas. Some other restrictions include maximum height (121 m/400 ft) as well as operating within visual line of sight. The visual line of sight restriction limits the distance the UAS can operate from the pilot in command which is typically around one kilometer (0.6 miles).

A permit called a Special Flight Operating Certificate (SFOC) is needed in order to legally operate a UAS. This permit governs how and where a UAS can be operated. With an increase in UAS experience, we have been able to obtain blanket permits to operate legally in British Columbia, Alberta, Saskatchewan, Manitoba, NWT, Yukon, and Nunavut.

In the United States there are similar requirements, however the Federal Aviation Administration(FAA) is currently developing policy for commercial operations.

What does Geomatics use it for?
Geomatics has an arsenal of tools that we use on projects including levels, total stations, GPS, and laser scanning. The next progression was to integrate the use of UAS. The UAS is an excellent tool to collect 3D data and imagery on project sites like landfills, gravel pits, excavations, or even undeveloped land to determine topography. Geomatics specializes in collecting data, so it is important to understand what tools can be used on a project in order to get the best information for our designs.

What else can you do with a UAS?
The important thing to realize with UAS is that it is just a platform to carry a sensor. The key is to determine what sensor is required in order to capture the data needed for your analysis. With the increase in small and lightweight sensors hitting the market, this is opening up the doors for further data collection. This could include the capture of high resolution oblique imagery or HD video, or integrating gas sensors or thermal cameras for leak and heat detection. There are many opportunities for the use of UAS, as long as the legalities to operate commercially are adhered to. 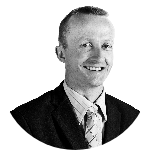 Kevin is Stantec’s UAS Operations Manager and in-house expert on the ever-changing regulations of this new technology, on both sides of the border. 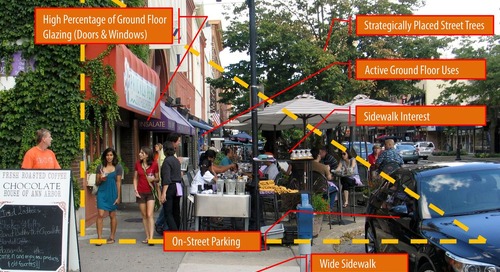 Can you use math to create great urbanism?

The key to people-oriented places is contained within the geometry of a simple right triangle. 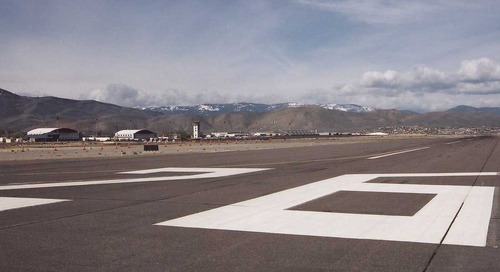 Airport runways: What do those big numbers mean?