Home » Blog Posts » Want to design a better workplace? Ask employees how they like to work
× Share this Article

Want to design a better workplace? Ask employees how they like to work

When the topic of focus groups comes up, designers quickly show themselves to be believers or skeptics. But when workplace culture, a massive new corporate headquarters and the future of a company are at stake, I believe that the more we know, the better. Using focus groups has many unheralded benefits for a design team.

Focus groups can be a useful tool for revealing corporate culture when a big move is in the works.  In order to better understand our client who was relocating their headquarters to a new tower in North America, our design team met with a cross section of functional groups working across numerous departments in the headquarters. Over a hundred staff participated in these focus groups over two months--and overall we heard similar themes from across the groups. 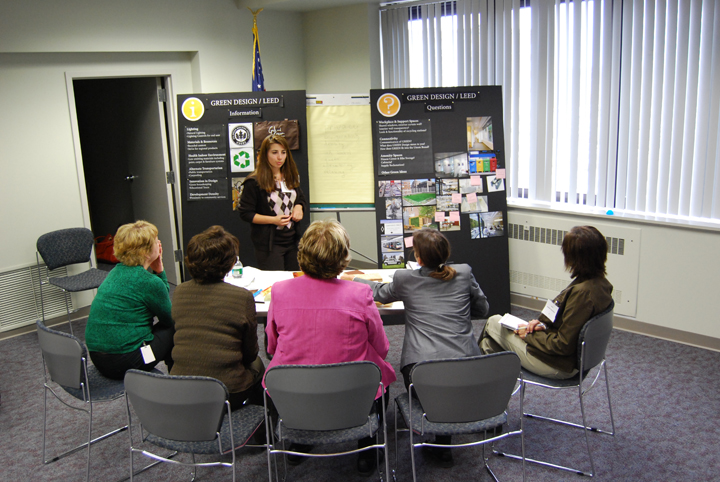 In each group we discussed the company’s strengths, the public perception of its brand and the role of its home office in the future of this multi-national. Our design team was particularly interested in how a community area, envisioned as part of the new workspace could be used to support the company culture.

The most important question we asked each time was: Where would you like to work?

As part of the focus group discussions the design team dug into how the current workspace is used by various teams in the headquarters—what was working, what wasn’t and what kind of spaces were desired. The design team discussions explored preferences for private and open workspaces, casual and formal meeting spaces and quiet areas or third spaces for heads down work.

Collaboration as data collection
We collected data through an interactive process. We asked participants to show us what activities they do in the office on a daily basis and where they perform each task today. Most of them chose traditional locations for work: private office, workstation, conference room and so on.

Next we spent time talking about new ways of working and described a more flexible work environment where they could choose where to work depending upon what type of tasks they were engaged in. They were shown that they could change where they worked during the day. We then gave them the opportunity to review where they would like to work with the new range of options. While some traditional spaces were still popular choices, we saw changes in their responses and a preference for the new types of spaces we had shown them: team rooms, library areas in the office as well as the option of working at home or in coffee shops.

In these groups, we also talked about how, ideally, these employees would like to work in the future. We discussed what kind of culture they wanted to have and want kind of space would enable them to work the way they liked. Their desire for more collaboration space both formal and informal as well as a large corporate gathering space and space for testing future innovations informed the design team about how best to configure the community spaces.

What came out of this?
We harvested a great deal of important intel for the project at hand from these groups. We learned what the staff thinks they need to do their jobs well, what elements are needed to enhance their workplace culture and where they pictures themselves in the new headquarters.

We also were reminded of a few things we already knew about design. Communication is paramount when it comes to change. And engaging with the client at varying levels of the organization is crucial. And the more you know about your end user and involve them in the design process, the richer and more personalized your designs become. Creating a major corporate headquarters that’s a good fit for the organization and designing for the future while engaging their staff in the process is a win-win.

Next Steps: Programming and design
Currently, the design team is working with designated leaders within the organization to stage further focus sessions to solicit more feedback. We are looking at critical specialty support spaces and how they’re used from day to day. With this essential piece of the puzzle, a picture of this company’s new home begins to emerge and plans are in development for the community space including team rooms, a quiet library area, and an in-house coffee shop. 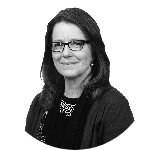 Lisa is a nationally recognized expert in workplace design with over 30 years of experience. As a leader in the Boston workplace practice, she leverages her real estate planning and workplace strategies expertise to develop transformational and award-winning workspaces for global leaders in technology and financial services such as IBM, Adobe, and Fidelity. 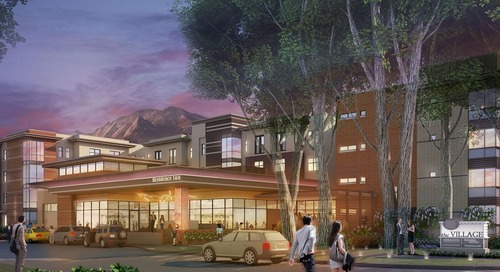 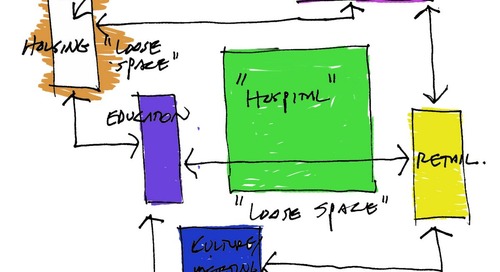 How Healthy Living Centers will help prevent and cure disease