Home » Blog Posts » Delethalization of airport runways: What is it and how do we achieve it?
× Share this Article

Delethalization of airport runways: What is it and how do we achieve it?

When I first heard the term “airport runway delethalization,” I rushed to my airport design and code manuals to find out what it meant. Are airports lethal? Is this a security issue I’ve overlooked in the past? Fortunately the answer was no to both questions.

Airplane cabins are designed to remain intact when passengers experience crash forces within human tolerance levels. This is called “crashworthiness.” Although crashworthiness is a good thing for aircraft, creating an environment that makes the crash survivable within the airfield design is imperative. Objects above ground, such as lighting or signs, are required to be “frangible”—i.e., have a weak point so they snap easily on impact.

However, buried objects present an entirely different challenge. When an aircraft excursion occurs—those rare but unfortunate situations when a plane skids off the runway before taking off or after landing—the plane’s landing gear can make deep ruts in the grassed area and come in contact with anything underground, such as foundations for signage and lights, stormwater structures, or electrical vaults. Buried objects may tear the landing gear from the aircraft, causing substantial and potentially lethal damage. Airport “delethalization,” then, can be described as making buried infrastructure safe. 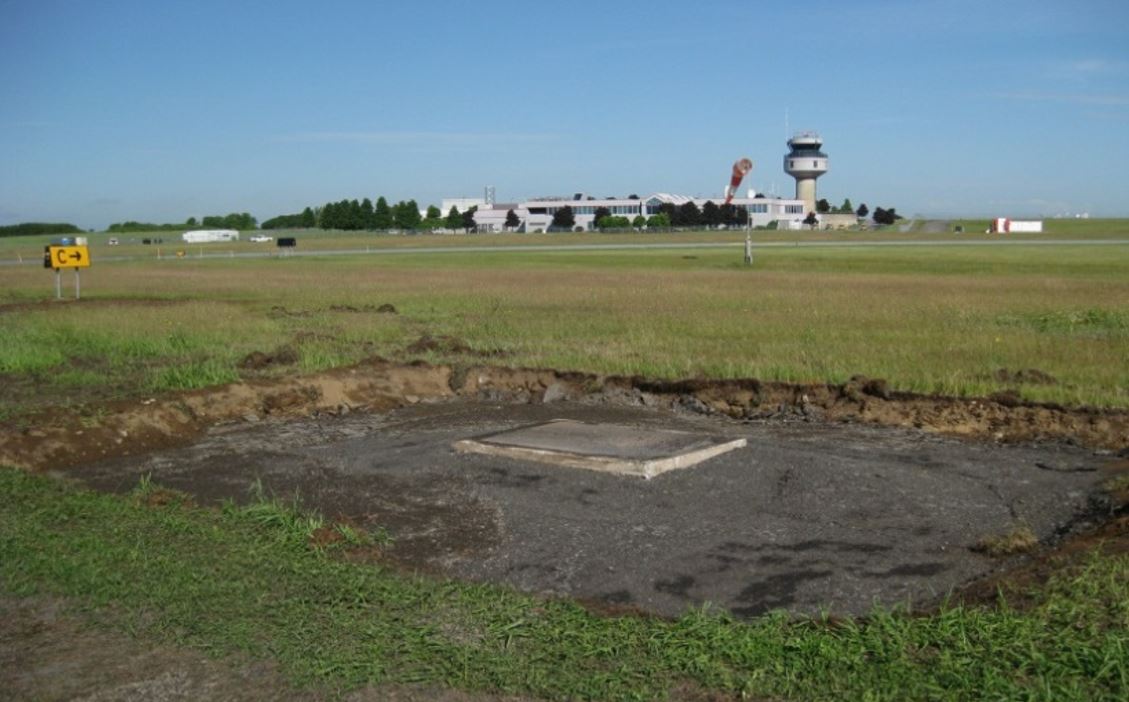 A delethalized buried object on an airstrip before topsoil and final seeding.

Delethalization and Airport Design Guidelines
Making buried infrastructure safe has been recognized in the United Kingdom for many years. Delethalization principles are included in their Civil Aviation Authority document CAP 168 “Licensing of Aerodromes.” The graded area of the runway strip, plinths, runway ends, paved taxiway edges, and other elements should be constructed so there is no buried vertical face to arrest aircraft wheels in soft ground conditions. Transport Canada document TP 312 – “Aerodromes Standards and Recommended Practices” refers to this operation as “chamfering” and offers the same design concept. And in the United States, the FAA doesn’t reference delethalization specifically but does outline requirements for runway safety areas.

The International Civil Aviation Organization (ICAO) also considers delethalization a best practice, adopting it for all new construction. Existing structures are grandfathered until such time that it becomes mandatory.

How to Delethalize a Runway
How do we ensure that what we cannot see on our runways and graded strip areas don’t become life-threatening in the event of an aircraft excursion? The specific approach will vary based on local airport conditions and requirements, but generally the process involves

How to “delethalize” a buried object in an airfield.

The finished delethalization is covered with a light layer of topsoil and seeded and becomes a hidden safety precaution. One that we hope is never needed. 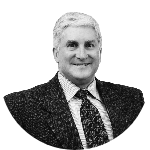 Paul R. Walkington is a principal in the Buildings Engineering group at Stantec and has managed quality and constructability on major projects in the transportation, aviation, defense, industrial, and the power and energy sectors. He helped the Ottawa International Airport become the first Canadian airport to address runway delethalization on its airstrip. 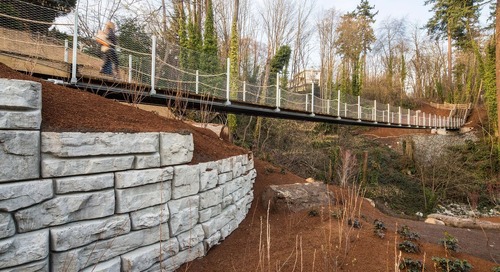 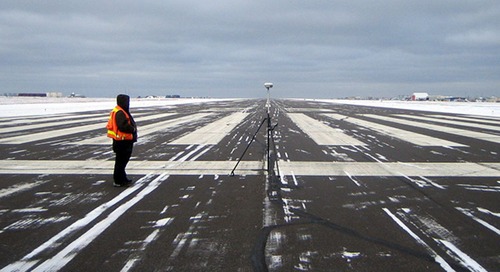