Home » Blog Posts » Preparing for disaster: Planning for the crossroads of hazards and humanity
× Share this Article

Preparing for disaster: Planning for the crossroads of hazards and humanity

Disaster. It’s an often-used colloquialism to describe unfavorable or inconvenient events. That day was a disaster. My commute was a disaster. But each year, real disasters impact communities around the world. San Francisco after an earthquake. New Orleans after a hurricane. Calgary after a flood. Montreal after an ice storm. Disasters are a disruption of society, a loss of lives, a state of emergency, or a call for international assistance, and they occur at the crossroads of hazards and humanity. In April 2015, for instance, an earthquake in Nepal killed almost 9,000 people including 22 in Mount Everest’s basecamp, heavily impacting the region’s economy. South Carolina was impacted by flash flooding that caused over $12 billion in damages and 25 deaths.

We are increasingly affected by geohazards – which are caused by the earth and earth surface processes. The increasing demand of a growing population pushes us into hazardous corners of the planet. When a hazardous or even catastrophic event occurs, we often find ourselves in harm’s way.

As our world continues to grow, we are focused on building sustainable, resilient communities – and infrastructure. To succeed, we should recognize that the world is not static. We have to understand how geophysical systems interact with people, and how we are changing the function of those systems. Successful designs will consider how the world behaves in both bright summer sunshine and a cold winter night, during a massive rainstorm or as temperatures rise. We need to consider how infrastructure will react to various pressures today, in 5 years, and in 100 years. Humans build to last and, consequently, we need to understand the forces that our designs will be exposed to over their life. At any given time, a low probability or extreme event CAN occur. 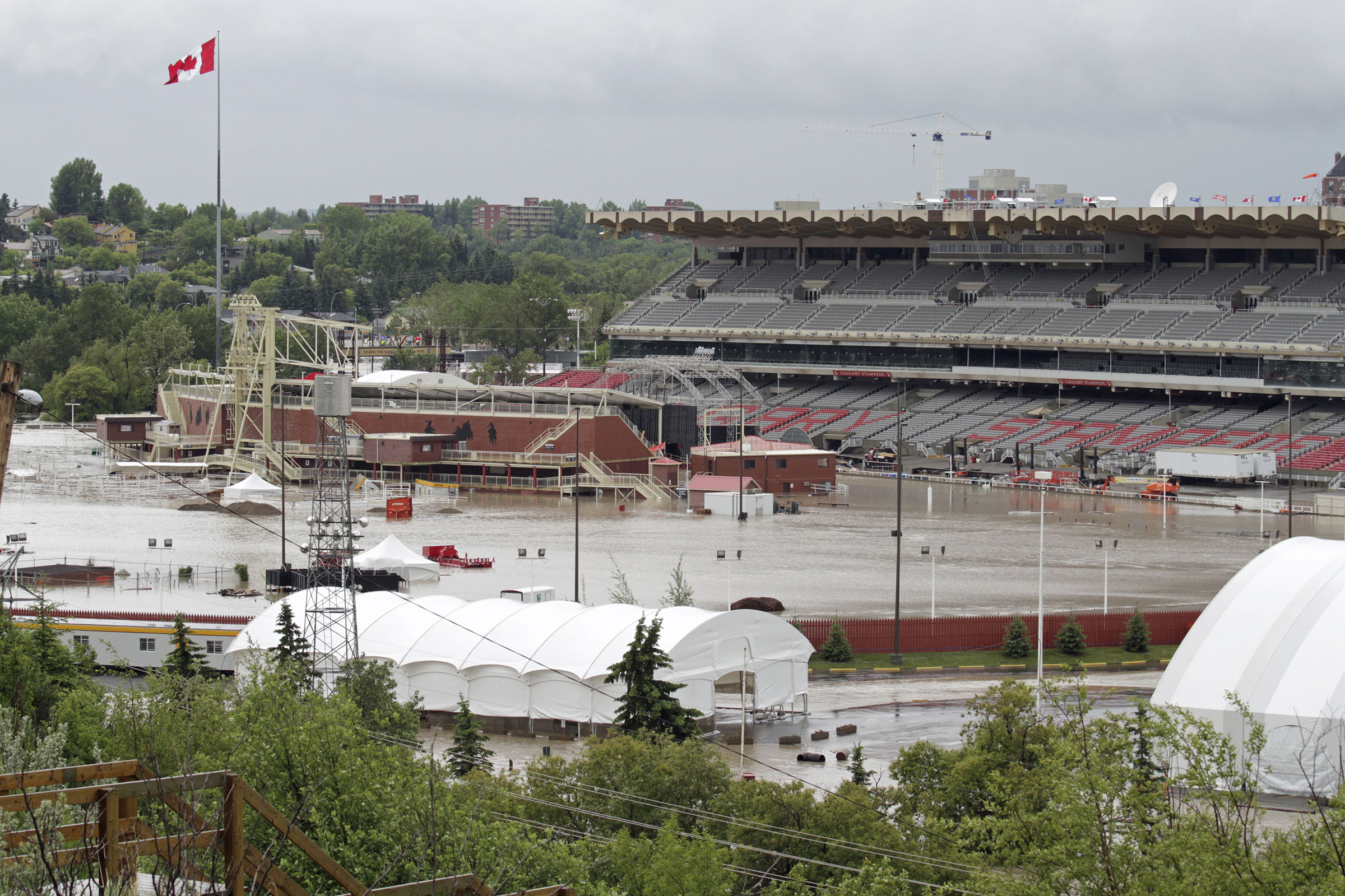 For example, there is a 99% chance that a magnitude 6.7 or larger earthquake will occur somewhere along the California coastline in the next 30 years. The last one (1994) caused over 11,000 landslides.

This teaches us that that space is a good proxy for time. If we occupy enough surfaces, the sum of a bunch of low-probability events also approaches certainty. And humans occupy a lot of surfaces.

The good news is that we’ve never been more capable of predicting geophysical behavior than we are today. Terrain and hazard mapping takes place in a 3D computerized environment using images taken from space, air photographs, LiDAR, or radar, and offers us unprecedented information and accuracy at several scales. Flood models and regionalization of hydrologic response are startlingly accurate. Magnitude-frequency analysis allows us to answer the questions, “How big? How often?” and time-to-failure analysis allows us to answer, in some cases, precisely “When?”

Photogrammetry is being used for incredibly efficient structural analysis and grain size counts, while geotechnical fundamentals (drilling, slope models) continue to bring rigor to the analysis.  Risk assessment and management bring the results into real-world decisions like funding allocation, a clear understanding of risk versus benefit, and options for mitigation.

The potential for disasters has never been higher, but our ability to plan ahead, recognize the hazard, and avoid or mitigate it has never been greater. 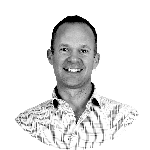 Richard Guthrie is a Senior Principal in Calgary’s Environmental Services team. With over 20 years of experience in geotechnical analysis and expert advice, Rick leads a team of specialists who bring that expertise to roads, pipelines, power projects, mines, critical facilities, parks, and urban settings, making the communities we serve stronger. 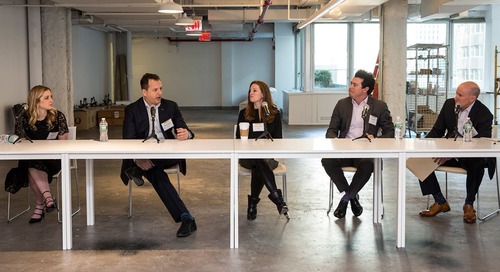 How will the next generation of stores will speak to brands, woo customers, and use technology? The experts... 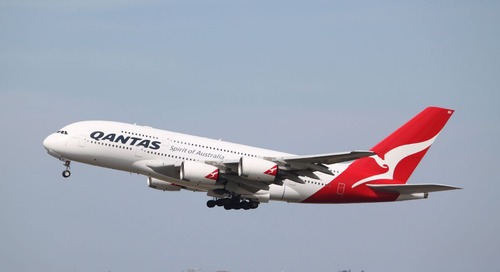 The Airbus A380: How it's influencing airport design

The world’s largest commercial aircraft is pushing airports to adapt their infrastructure and operations.