Archaeology: Giving a voice to the voiceless at St. Elizabeths Hospital

Recently, I was honored to accept the District of Columbia Mayor’s Award of Excellence in Historic Preservation for our archaeology efforts at St. Elizabeths Hospital, a National Historic Landmark with a storied history. Stantec was recognized for our lead role as part of the U.S. General Services Administration (GSA) team.

In 2005, GSA began planning to repurpose St. Elizabeths Hospital, a 176-acre facility in Southeast Washington, D.C., founded in the 1850s as the Department of Homeland Security Consolidated Headquarters Campus. Construction began in early 2010 and Phase 1 was completed in 2013. Over this period, Stantec’s charge was to provide expertise that would allow GSA managers to integrate a demanding construction schedule with the federal mandate to identify, evaluate, and recover the remains of almost 10,000 years of human occupation at the site.

St. Elizabeths Hospital has a fascinating history. It overlooks the Anacostia River, which John Smith traveled in the early 1600s while trading with the Necostin tribe. St. Elizabeths was a tobacco plantation by 1666. In 1852, the federal government, spurred by reformer Dorothea Dix, purchased the property and constructed a model hospital dedicated to the humane treatment of the mentally ill. During the Civil War, the hospital was used to treat soldiers’ physical wounds, and a graveyard dating to that conflict remains on the grounds. While mourning their deceased son, Willie, Abraham Lincoln pleaded with Mary to move on lest she be committed to St. Elizabeths Hospital. The number of buildings and patients increased after the Civil War until our approach to the treatment of the mentally ill changed in the 1970s. The federal hospital was closed in 1987. 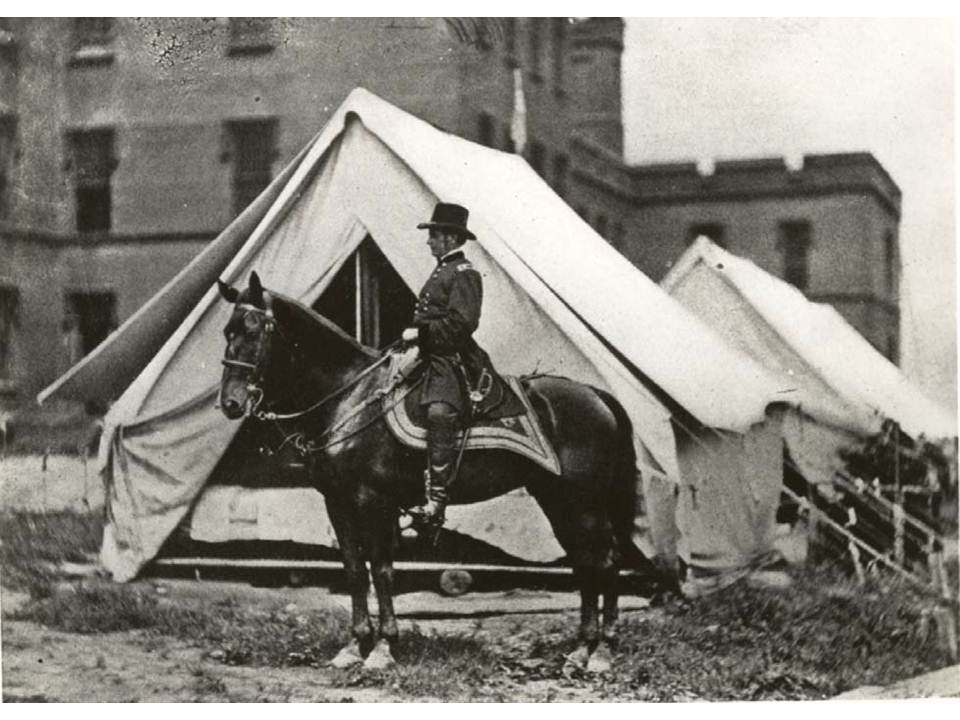 Our archaeological excavations have mirrored that history. We have found a large camp where Native Americans made stone tools from quartzite cobbles mined from a nearby ravine. A tenant house dating to just after the American Revolution is known only from a scatter of artifacts.

Perhaps most interesting is the archaeology associated with the hospital. Our excavations have uncovered the remains of a kiln used to fire the bricks for the Center Building. Finished in 1855, the Center Building remains today and is the most recognizable of the historic buildings on campus. We have also found buried cobblestone drains, cut-stone paths, retaining walls, and building foundations, including the West Lodge.

The West Lodge, one of the original hospital buildings, housed African-American men at a time when patients were segregated by race and sex. Our excavations have unearthed thousands of artifacts from dinnerware to medicine bottles. The artifacts reflect an interesting transition from the 1850s to the 1900s. The earliest dinnerware, dating from the 1850s to 1880s, would have been common in any middle class home. The dishes were thin and decorated with floral patterns and pastoral scenes. By about 1900, the dishes reflect a more institutional character at the hospital. All are quite thick and undecorated.

People often ask me what my favorite project has been over my 35 years as an archaeologist. I have to say St. Elizabeths ranks at the top. The property has a fascinating history, the archaeology reflects so many aspects of our nation’s development, and the artifacts tell a story of how the hospital and society changed through time. The dedicated personnel of GSA made our work enjoyable, and I am proud that Stantec played a role in assisting the Department of Homeland Security. But above all else, our work helps tell the stories of the thousands of patients treated at St. Elizabeths Hospital between the 1850s and 1980s. Without projects such as this, their stories would be forgotten.

You can learn more about the work at St. Elizabeths from this video and in our news section on Stantec.com.

Paul Kreisa is a senior archaeologist specializing in prehistoric resources. He has more than 30 years of experience in archaeological field work, research, and cultural resource management in the Mid-Atlantic, Midwest and Southeast regions of the United States. 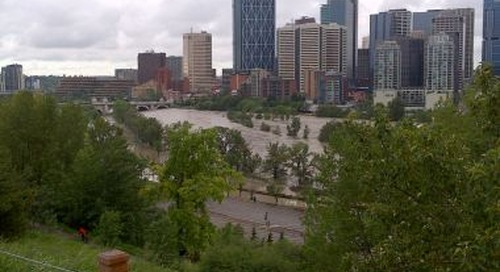 The 2013 Alberta floods: Looking back at the disaster one year later

Russ Mackenzie gives us an up-close view of the 2013 southern Alberta floods - and how our teams rallied to... 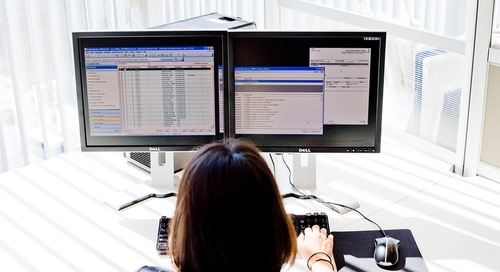 What Crayola fridge art can teach us about personal accountability and working together as part of an integ...