Home » Blog Posts » America’s bridge crisis: We need to get creative in funding
× Share this Article

America’s bridge crisis: We need to get creative in funding

Submitted by Steve Bertos, with contributions from Stu Lerner and Jerry Bartucci

Last weekend USA Today ran a front-page story titled “63,000 bridges desperately need repair.” Of course that’s not news to those of us who work to design and improve the country’s infrastructure – we all know it. We live it.

For decades, the engineering community has emphatically stressed the growing urgency of repairing America’s aging roads and bridges, a message that gets louder after each occurrence, such as when the I-35W bridge in Minneapolis collapsed in 2007. But then the message tends to diminish again.  Every four years the American Society of Civil Engineers (ASCE) compiles its “report card” of the country’s infrastructure, which for 2013 ranked bridges at a C+. It’s not surprising – many of these bridges were built well over 50 years ago and frequently exceed their anticipated lifespan. But bridge maintenance is costly, so unfortunately these repairs often get put off until there’s a truly unsafe situation.

The recent USA Today story, and many others, emphasize that the problem, as big as it is today, will only get worse if Congress does not act to re-fund the federal Highway Trust Fund before its current terms expires in September. However, revisiting the same solvency-challenged funding pool should not be the only means for addressing this problem. The Highway Trust Fund is and always has been funded by the federal fuel tax and related excise taxes. Congress has added to it over the last few years, but clearly the fuel tax alone cannot support the costs of the repairs that need to be made. Gas prices are soaring, making it an economic burden on consumers to raise that tax, and with the projected federal deficits, it’s unrealistic to expect Congress will continue to augment the fund every few years. 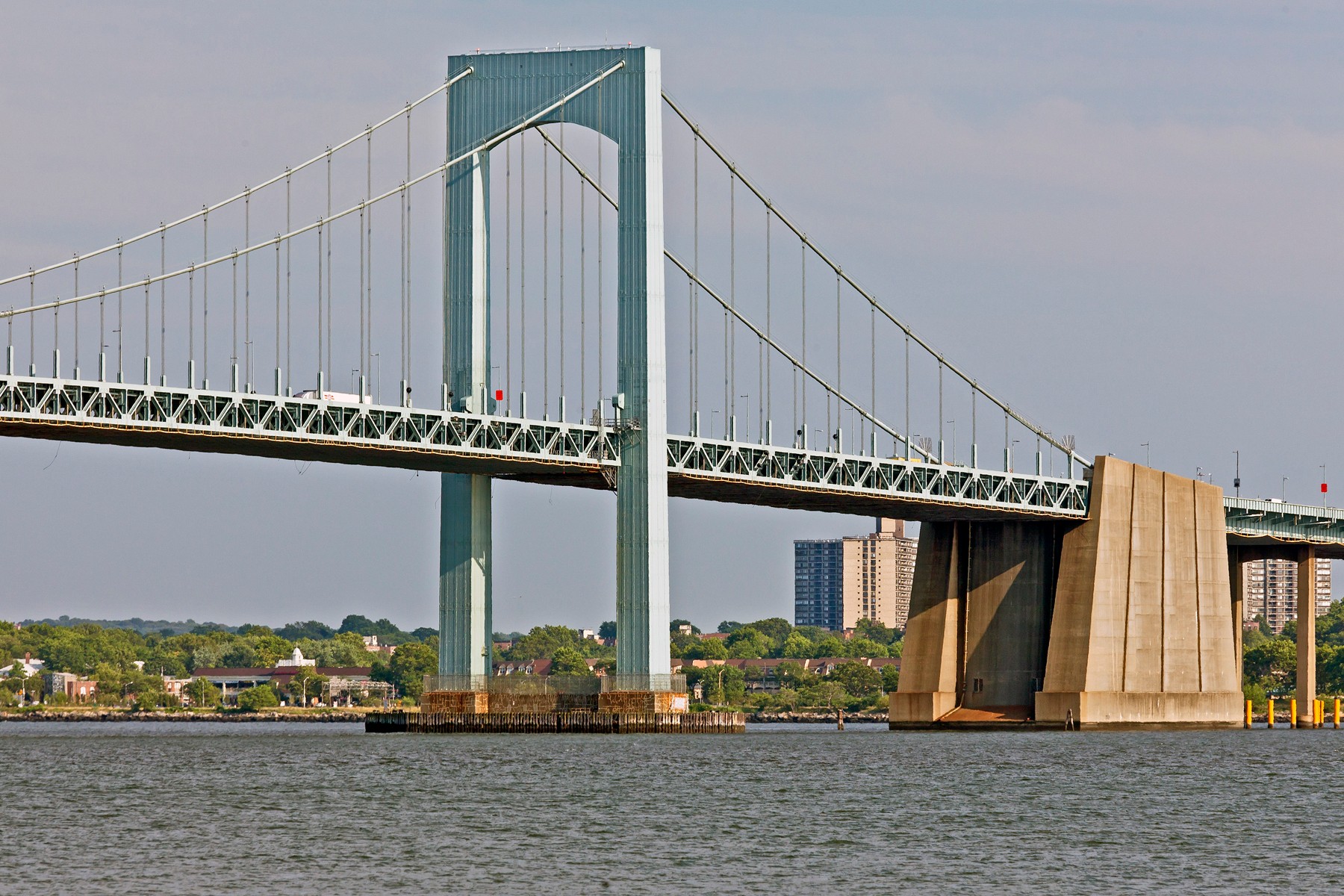 Instead, we need to identify new sources of funding for the Highway Trust Fund, especially if it’s intended to foster the development of all surface transportation modes, not just bridges. While it is, of course, easier said than done, government officials must explore new options, from one-time bonds, to taxes on new large-scale developments, to eliminating tax breaks for certain types of industries or business endeavors. Many communities are considering, or even making, these kinds of changes, but very little headway has been made on the federal level. The White House did put forth its own proposal for finding new funding this week, but many of the suggestions – such as closing some corporate tax loopholes – aren’t expected to go anywhere in a heavily partisan Congress.

At ASCE’s Legislative Fly-In last March, U.S. Secretary of Transportation Anthony Foxx reassured attendees that Congress will act to make changes, thanks to keen interest from both parties and President Obama (read more of his remarks on the ASCE blog). We certainly hope so because, at the current pace of improvements, the question still remains if we can ever get bridge conditions where they need to be across the country. 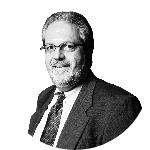 Steve Bertos has managed our biennial and in-depth bridge inspections for many of the well-known bridges leading into and around the New York Metropolitan area. 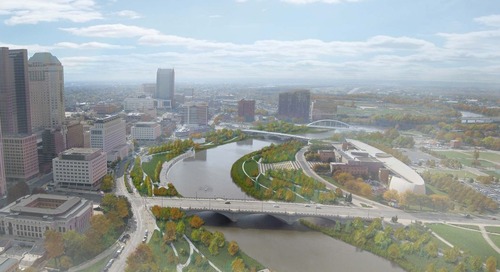 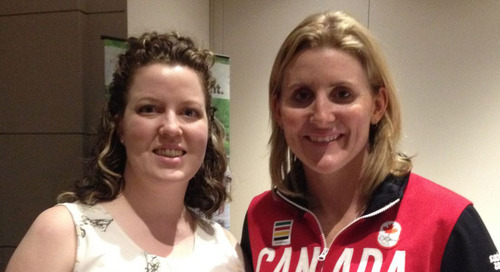 What’s a girl to do with math and science? Anything she wants

Turning a love of math and science into an exciting career