Home » Blogs Source Stream » MDMER: What Canada’s revised mining effluent regulations could mean for your mine
× Share this Article

By Michelle Fraser and Sheldon Smith

All Canadian metal and diamond mines that discharge effluent—aka liquid waste or sewage discharged by a treatment plant into a river, lake, or the sea—should already know about these changes. The new effluent limits take effect in less than a year-and-a-half, which may not be much time if mine operators need to make changes—such as running assimilative capacity studies to see how their mixing zones might change, performing treatment plant upgrades, and treating for new parameters that were not part of previous regulations (e.g., unionized ammonia). 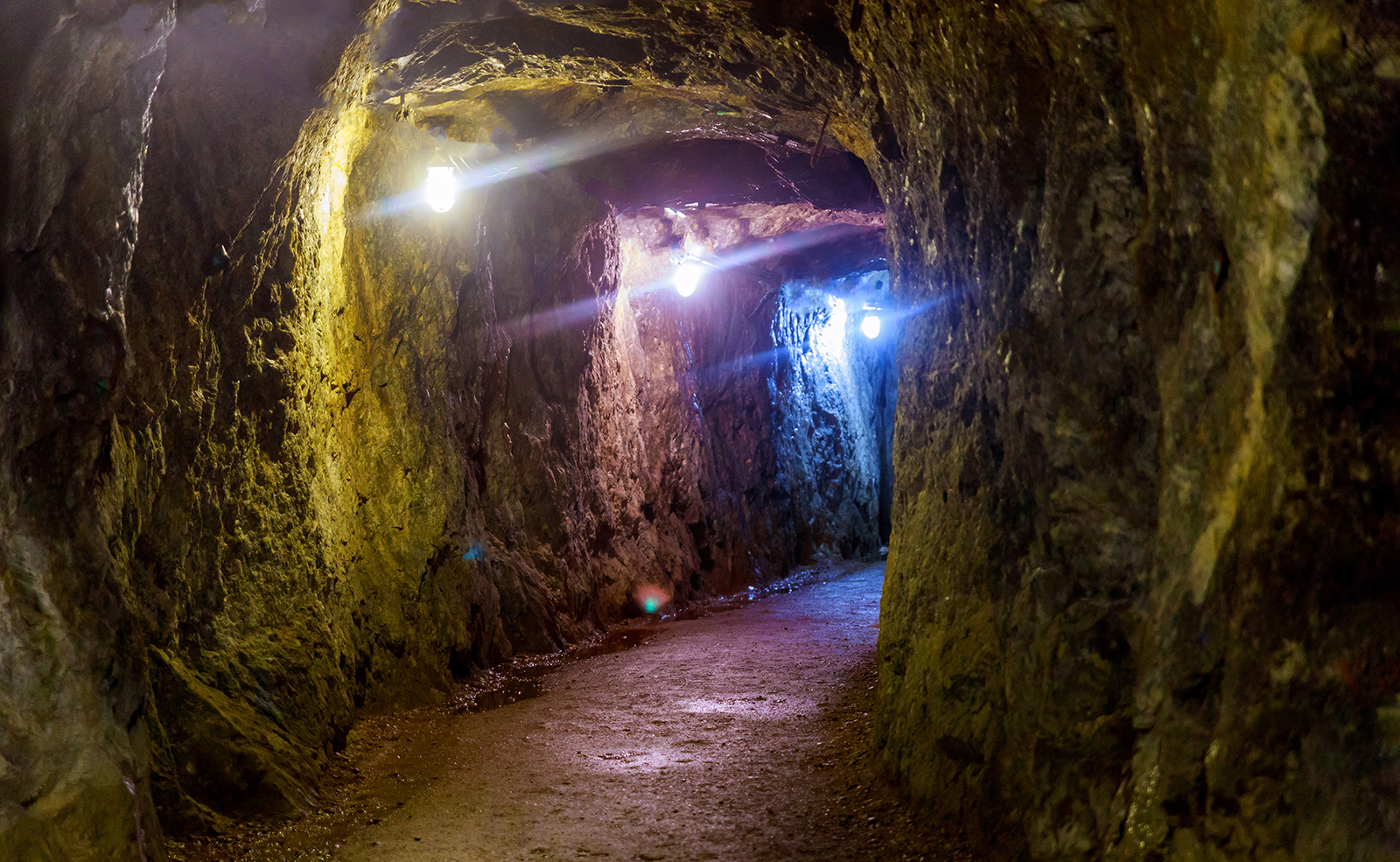 The federal government’s revised mining guidelines will affect more than 100 metal and diamond mines in Canada.

Canadian mines that fail to meet the new effluent quality standards by June 2021 will be considered non-compliant, leading to fines or other enforcement action.

Here are some key observations that we’ve noted about the revised regulations, focusing primarily on Schedule 4, which looks at authorized limits for deleterious—aka potentially harmful—substances.

_q_tweetable:In the end, the federal government wants to ensure that Canadian mines are more protective of the environment and responsible with effluent discharge._q_

It’s time to pay attention to unionized ammonia. This nutrient, a byproduct of common blasting explosives and cyanide degradation, has never had a federal effluent limit in Canadian mining. Now, the criteria of 0.5 mg-N/L for unionized ammonia (monthly mean concentration) is considered safe for fish, particularly rainbow trout.

If Canadian mines discharge unionized ammonia at a concentration higher than the new limit, mine owners will have to make additions to their treatment systems, which could include adding new filters. These types of changes, considered big investments for most mines, may take a lot of time to design and construct. We estimate that the process could take a year or more depending on the level of existing data.

First, a mine owner needs to hire an environmental consultant to figure out if they have a unionized ammonia problem. If they do, an engineering services firm can design an ammonia treatment system to work with the mine’s existing water-treatment plant. After that, the system needs to be constructed. This isn’t something that can be left until the last minute.

Also note that some effluent parameter limits have been lowered in the MDMER, so it’s important to check your effluent quality against the new limits to ensure your mine will be compliant under the new regulations. 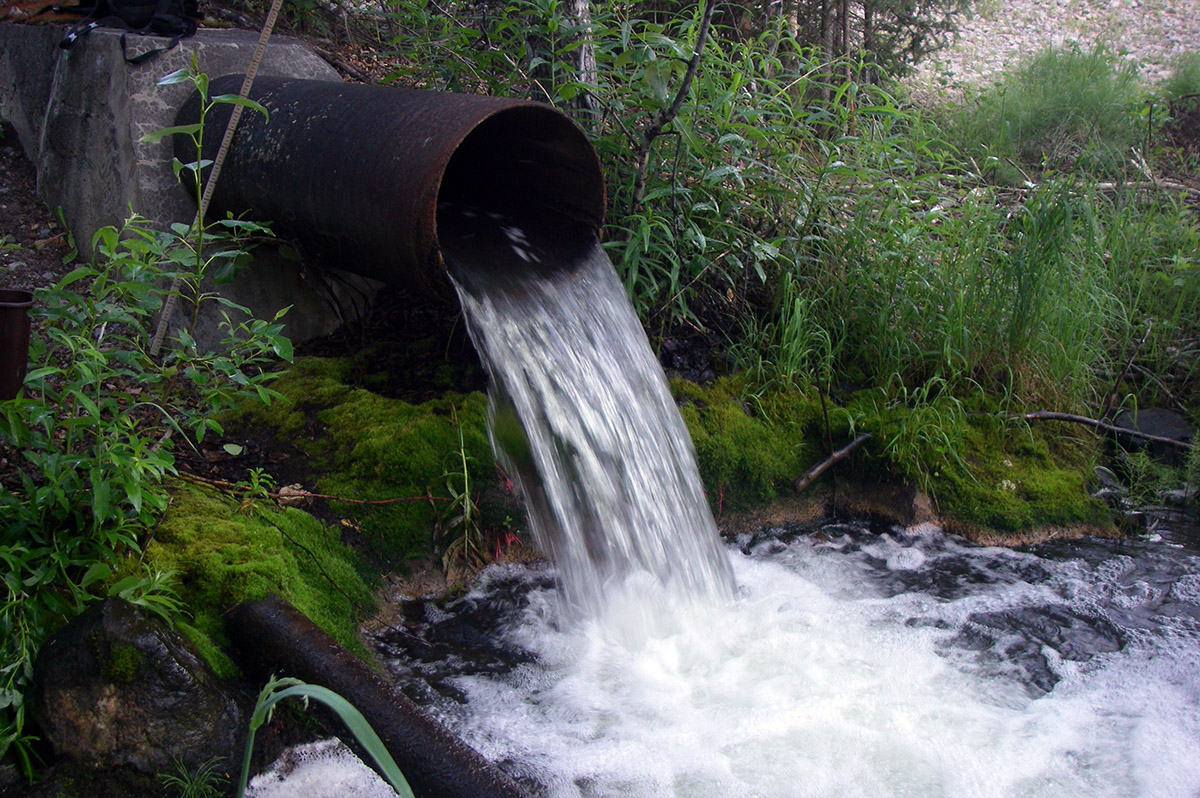 It’s important to mention some differences between existing mines and new mines, especially since the rules are more stringent for new mines.

Conversely, new mines—opening and becoming subject to the MDMER after June 2021– may have more work to do. These mines need to pay attention to new limits for arsenic, copper, cyanide, lead, nickel, and zinc, as well as unionized ammonia. This also applies to closed mines that reopen starting in June 2021.

The change in acronym, from MMER to MDMER, reflects an important addition—diamond mines. Before this change, diamond mine effluents weren’t regulated on a federal level. Now that diamond mines will become regulated via the Fisheries Act, mine owners need to meet effluent limits.

These owners will likely need to focus on total suspended solids, a main contaminant found in this type of mineral mining. Other MDMER effluent parameters may be important depending on the geochemistry of the host rock. Hopefully, most diamond mines have already paid attention to effluent limits as a best practice, something that would ease the transition to MDMER compliance. 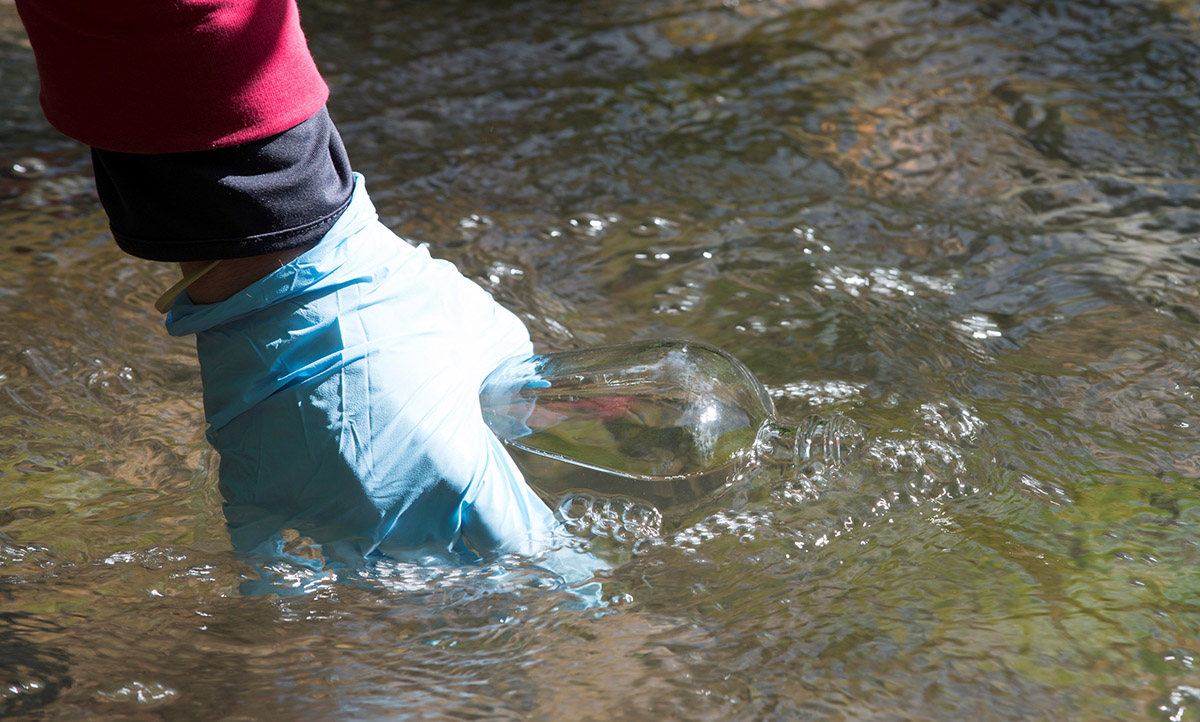 Provincial regulations may play a role

Here’s something to keep in mind: all provinces and territories have regulations for metal mines and effluent limits. But how do they compare to the MDMER? In Ontario, regulation 560/94 is like the previous federal rules of the MMER but doesn’t exactly match up with the updated MDMER. So, Ontario mines will likely have to make some changes.

Certain provinces may have criteria that are more stringent than the MDMER. In those cases, mine owners likely won’t feel the effects of the revised MDMER, since they’ll already be compliant. But mine owners in provinces with less stringent effluent regulations will probably have a lot of work to do to comply with the federal updates.

In the end, the federal government wants to ensure that Canadian mines are more protective of the environment and responsible with effluent discharge. High concentrations of deleterious substances could negatively affect fish, mammals, and water—eventually affecting our environment, food, and drinking water.

As you make your plan to comply with the revised regulations, look for additional blogs from our team on this topic. Mining-industry insiders can also see us and other Stantec team members at PDAC 2020, which takes place in Toronto in early March.

All Canadian metal mines and diamond mines that discharge effluent should start reassessing their effluent quality if they haven’t yet, because the deadline isn’t far away, and treatment plans might take a while to update. June 2021 will be here before you know it.

Michelle Fraser is a hydrogeologist and national technical leader working with the team in our Waterloo, Ontario, office. She’s worked extensively with mining and municipal government clients, focusing on groundwater and surface water studies, regulatory permitting applications and amendments, and environmental assessments.

Sheldon Smith is a senior hydrologist working from Markham, Ontario. He’s a published author and respected speaker on topics related to stormwater assessment and management, groundwater monitoring and instrumentation, and climate influences on wetland performance in the both the mining and oil and gas sectors.

Developing tools and leveraging expertise to help communities address funding challenges in a strategic and...

As the global health community tracks the spread of this virus, it’s important for water and wastewater pro... 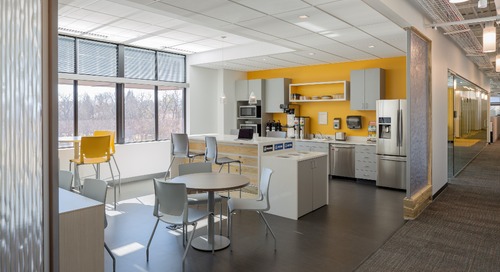