AV shuttles will soon become a part of our daily lives. If you’re considering a pilot project, here’s what you need to keep in mind.

By Martin Thibault and Martin Chevrier

Autonomous vehicle (AV) shuttles have the power to transform our transportation systems. As they gain traction across the world, mobility is starting to look very different. Agencies and municipalities are evaluating AV shuttles as an ingredient in their future transit planning.

Montreal is one of those places. On June 27, the city launched its first electric AV shuttle project, looking at its potential role in sustainable public transit. The driverless shuttle buses, which can accommodate up to 15 passengers, will run along a 1.4-km route between Montreal’s Maisonneuve Market and the Olympic Stadium. The shuttles will operate for six weeks, free of charge.

Are you contemplating an automated shuttle project? Here’s everything you need to know to get the ball rolling. 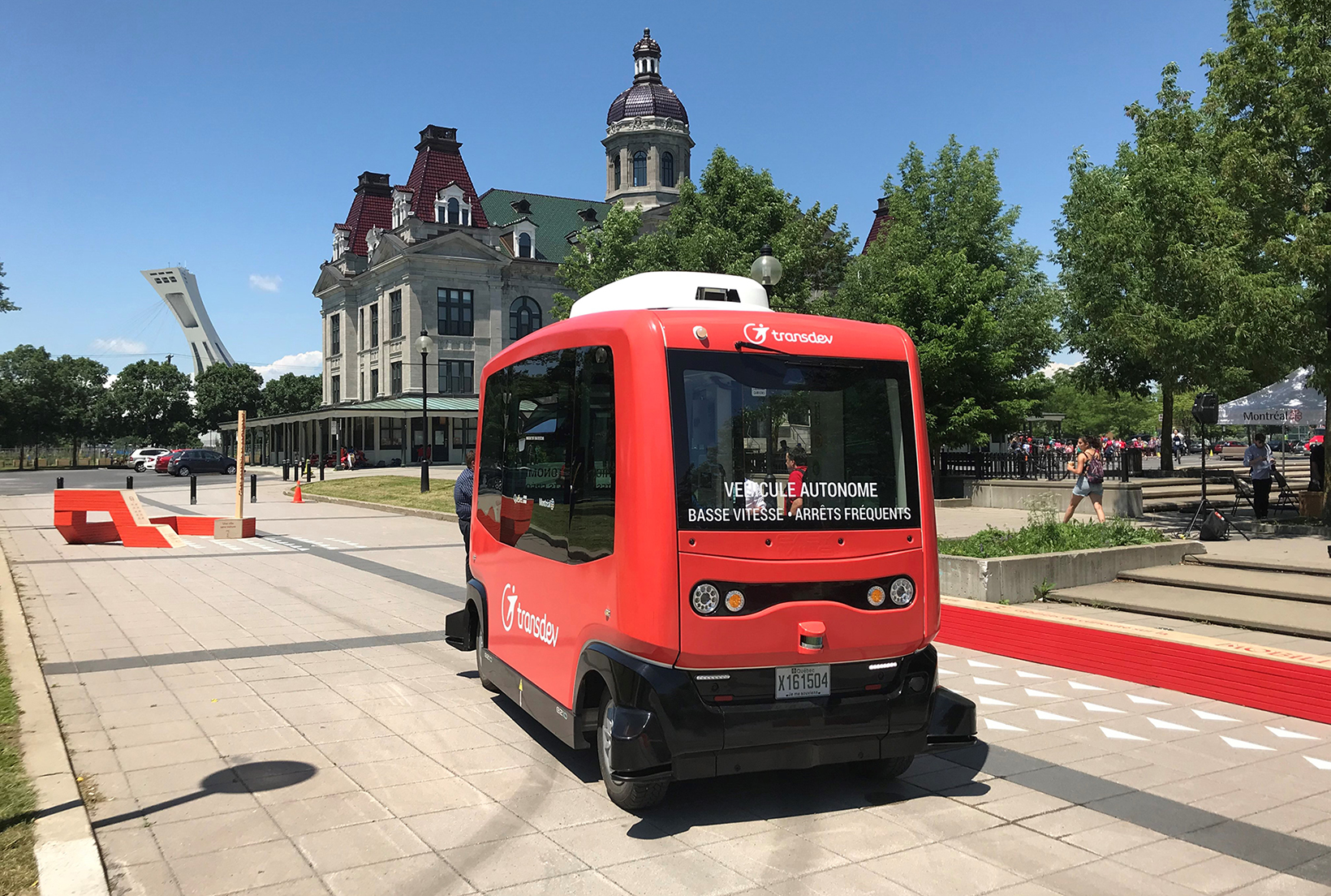 What is an AV shuttle?

Are you struggling to picture an automated shuttle? Imagine a bus equipped with automated driving features that allow the vehicle to get around without human intervention. Shuttles usually transport about a dozen passengers at a time. They move along a predetermined route, mapped using high-precision geospatial technologies that make it possible to create a 3D cartographic database of the route. Once the route has been mapped, the shuttle can circulate along the route by relying on various sensors and positioning equipment—LIDAR, GPS, cameras, and other detectors—that act as sensory organs.

The shuttles also include equipment that facilitates communication with other vehicles and infrastructure elements. Shuttles compare data captured by the sensors—and processed in real time using powerful applications—with 3D mapping of the route.

What are AV shuttles good for?

In addition to boosting a rider’s public transit experience, automated shuttles can improve a population’s mobility—as well as traffic flow—in a variety of contexts.

AV shuttles can act as feeder lines to transportation hubs, helping to avoid the proliferation of park-and-ride facilities and single-car occupancy trips. They can also increase efficiency and accessibility for population segments that are currently underserved by public transit. That could mean addressing gaps in current service routes or providing a more accessible option for those who may have trouble getting to a bus stop or boarding a transit vehicle. For example, look at a shopping center or grocery store located near a seniors’ residence. An automated shuttle could become a viable mode of transportation for residents that currently have a challenging time getting to a commercial hub.

What about the legal framework?

The laws surrounding autonomous or automated vehicles can be complex. In the US, there’s been much state discussion around AVs; last year, there were 98 bills in 28 states related to AV policy. Several governments around the world, including Germany and the United Kingdom, have introduced insurance legislation related to AVs. In 2016, Ontario launched a 10-year pilot program for the testing of AVs and then updated it earlier this year.

_q_tweetable:AV shuttle projects are now possible for any city, transportation agency, or anyone else concerned with improving user mobility and sustainable development._q_In Quebec, where we live, automated vehicles couldn’t be legally tested on public roads until recently. Using Quebec as an example, there are two main issues when it comes to the complexity of the laws.

First, every vehicle driver must have a license to drive a motor vehicle. Traditionally, the Highway Safety Code didn’t recognize vehicle automation. The Code was updated in 2018 to allow the use of vehicles with a certain degree of automation equivalent to Level 3 on the SAE International scale, which is a classification system that looks at the six levels of driving automation. This level gives a driver permission to completely delegate driving functions to a machine in very specific contexts, such as dynamic speed control with lane detection on highways. The driver still holds responsibility for operation of the vehicle and must always be ready to retake control of the vehicle.

The most recent Code update includes the possibility of obtaining authorization from the Quebec Ministry of Transportation (MTQ) and Quebec’s Motor Vehicle Bureau (SAAQ) to carry out pilot projects for vehicles with Level 4 or 5 automation—as in the case of automated shuttles.

The modified Code allows for the possibility to carry out pilot projects, although these need to take place in collaboration with government agencies.

There are three basic steps to take to ensure that an AV shuttle project can go ahead smoothly. Since this type of project is still on the leading edge, it’s important to follow a rigorous process.

The first step is to launch a feasibility study and to collect data in preparation to answer questions that come up. Essentially, this involves taking stock of certain routes within the study sector and preparing an inventory of all current elements. This list of elements can include the number of intersections, their means of control (lights or stop signs), markings, sidewalks, bike paths, building types and their usage, and presence of parking spots. Each of these elements directly impact the project’s design.

At this step, a SWOT—strengths, weaknesses, opportunities, and threats—analysis will help identify the risks and mitigation methods for each. You must also define legal and regulatory frameworks. Developing an operating concept for the chosen route will be helpful when it comes to defining infrastructure and equipment needs. For example, lowered sidewalks might be required along the route, and installing distinct markings may be preferable, as would the addition of communication equipment in traffic light controls. That way, you can determine preliminary cost estimates. 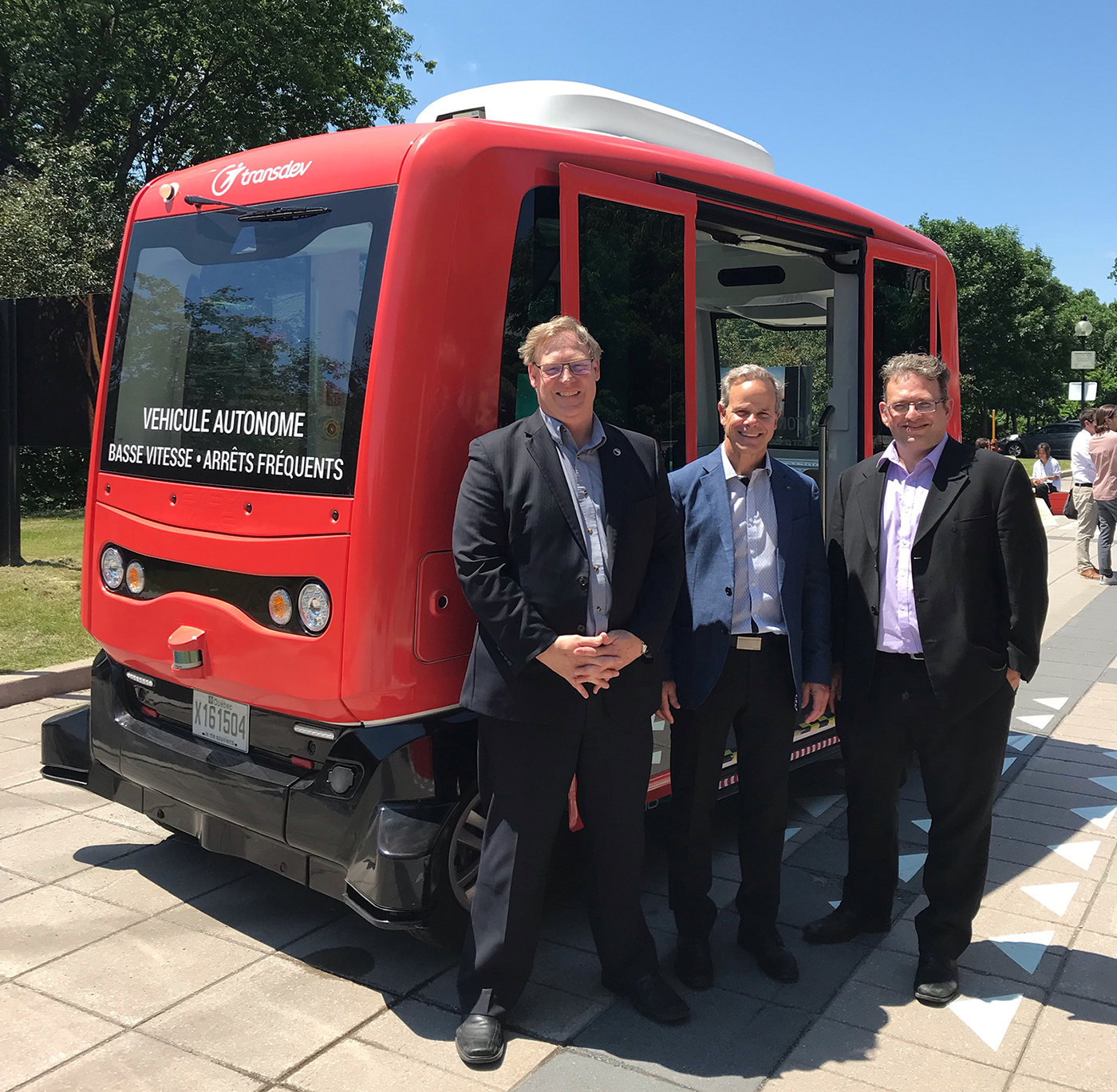 Once your project is relatively well defined, you can integrate other stakeholders into the process so that the project takes their needs into account while the necessary regulatory approvals are obtained. At this point, your main efforts should be communication, detailed design, and procurement. Information campaigns, including public consultations, are essential for ensuring the project’s success. The public needs to know about the project and feel confident about it.

The detailed design needs to include civil, electrical, and communication and control infrastructures, as well as transportation planning, traffic and parking studies, and urban planning. If applicable, architectural and landscape planning elements should be detailed at this step.

Then the procurement process can begin. You start with the shuttle itself and submit the design to the appropriate regulators for approval.

Once you have the right authorizations, you can move ahead with construction and commissioning. At the start of the operation, we recommend that you run the shuttle without passengers for a certain period to ensure that road plans come together and harmonize the project with other users and the environment. Safety is the most important factor when implementing an AV shuttle project and should be considered accordingly.

From idea to reality

The question is not whether these vehicles will find a place in our transportation system, but when they will be part of our daily lives.

Martin Thibault leads nearly 400 professionals and engineers specializing in transportation. As head of one of the largest groups in this field in North America, he has successfully completed a series of large-scale contracts.

Martin Chevrier focuses on creating information system solutions. He helps private, municipal, regional, and national infrastructure owners, including for real-time management in the ITS field. 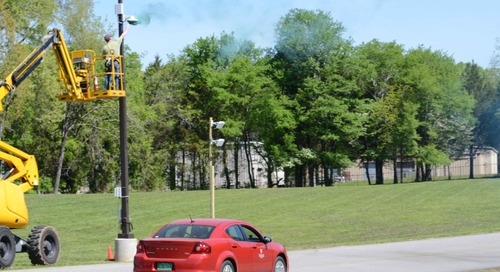 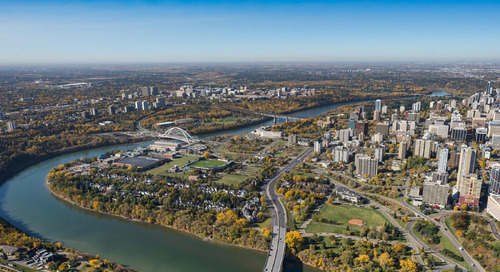 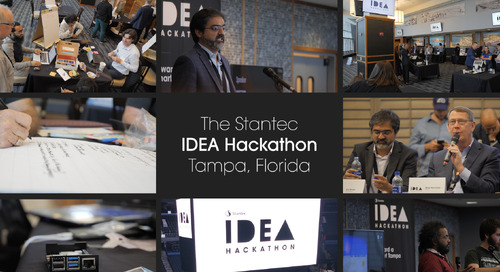 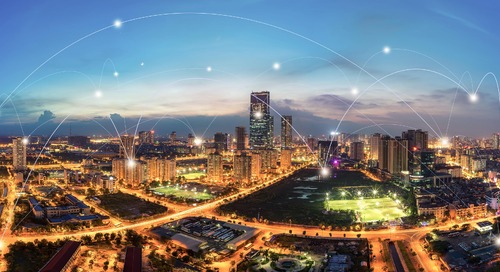 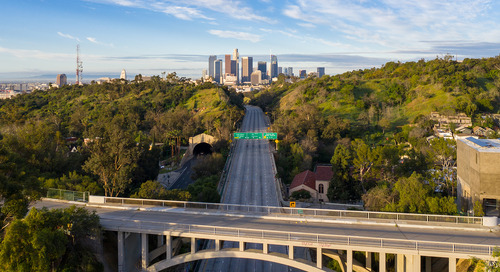 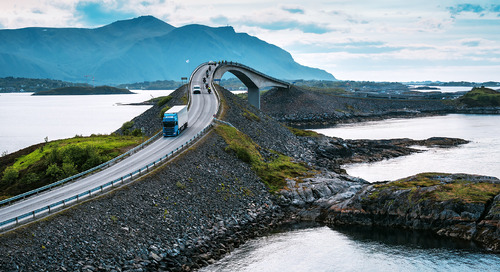 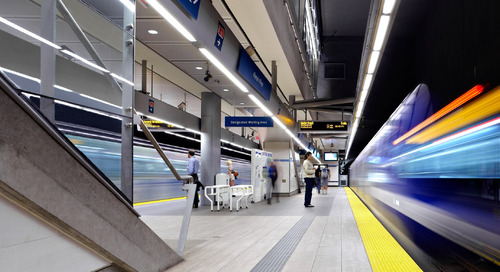 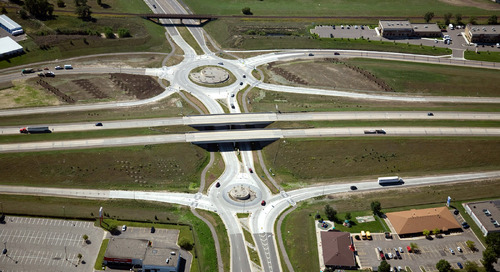 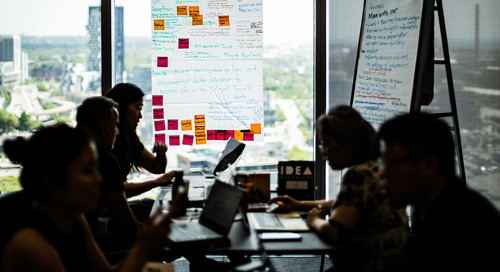 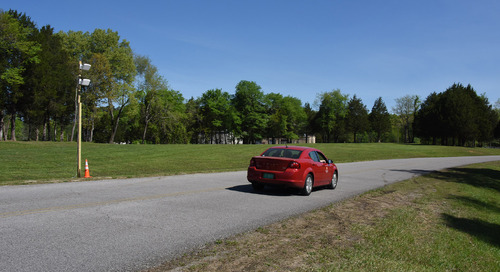 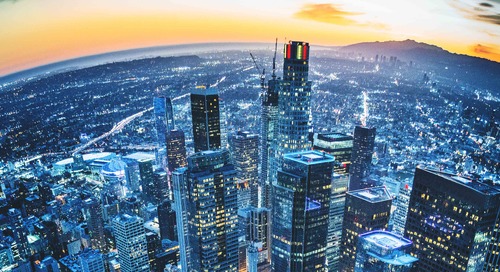 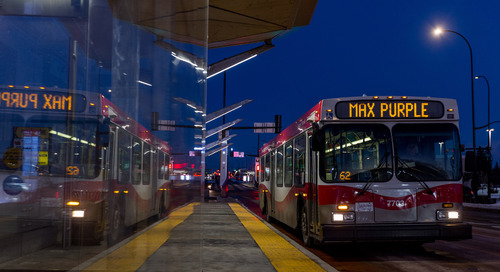 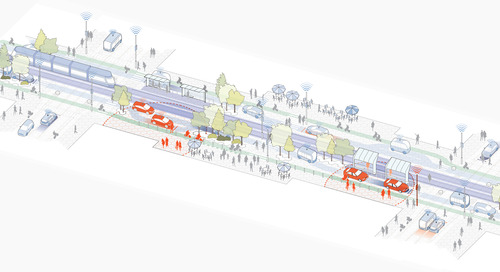